New Delhi, Dec 6 (CRICKETNMORE) - In a decision that could see the return of Mahendra Singh Dhoni as the skipper of Chennai Super Kings (CSK) and some of its top players, the IPL Governing Council has allowed the returning franchises CSK and Rajasthan Royals to secure the players who represented them in the 2015 edition and were part of Rising Pune Supergiant and Gujarat Lions squads in 2017.

It also decided that an Indian Premier League (IPL) franchise can retain or secure through the Right to Match (RTM) clause a combined total of five players for the 2018 edition of the Twenty20 cricket tournament, it was announced on Wednesday. 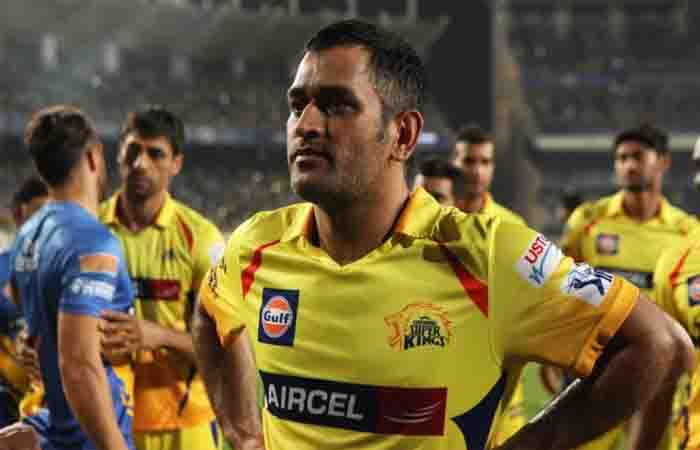 An IPL franchise is eligible to secure up to five players by virtue of a combination of player retention (pre player auction) and Right to Match (during the auction), BCCI secretary Amitabh Chaudhary said in a statement.

The decision was taken during the IPL Governing Council's meeting with the Supreme Court appointed Committee of Administrators (CoA) here.