Delighted with the rest ahead of India series, says Morne Morkel 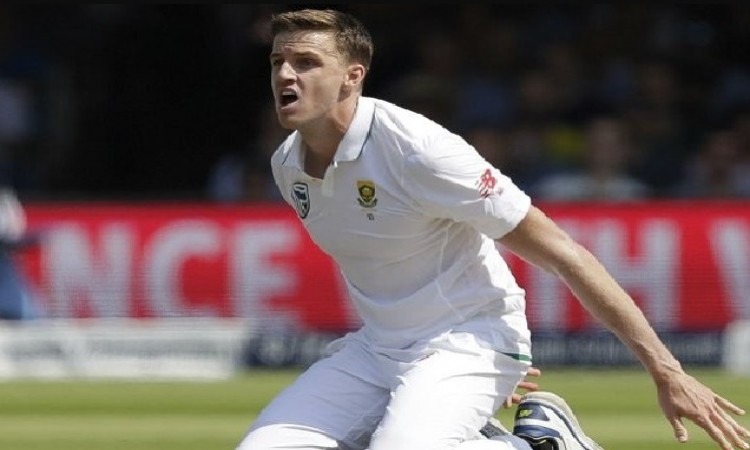 Cape Town, Dec 28 (CRICKETNMORE) - South Africa pacer Morne Morkel on Thursday said he was delighted with the time for rest given ahead of the series against India in the first week of January.

South Africa will host India in the first of three-match Test series here on January 5. Later the Proteas play six One-Day International (ODI) and three Twenty20 International (T20I) with the visitors in the tour which ends here on February 24.

"For me, in the series coming up (against India), it's going to be that last session in the day when the ball is soft and conditions are tough. In Cape Town the wind is going to blow, we know that, so for us the best preparation today as a bowling unit was to enforce the follow-on and get the 10 wickets," the right-arm pacer said after South Africa beat Zimbabwe by an innings in Port Elizabeth.

The 33-year-old also said team-mate and premier pacer Dale Steyn has been bowling well during the practice session.