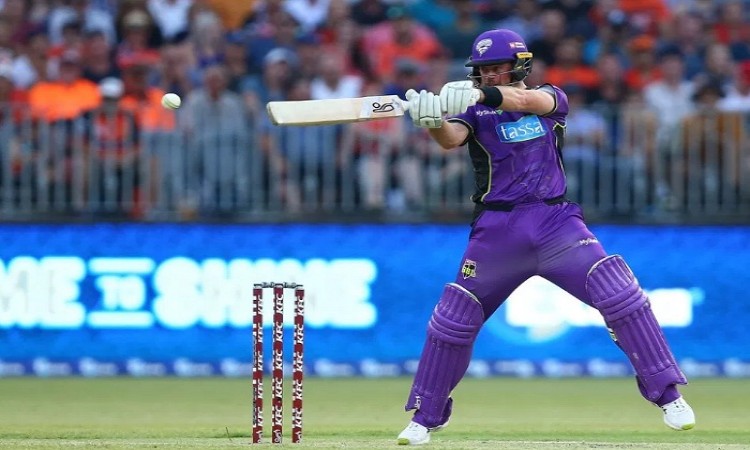 Also Read: Our destiny is in our hands: KKR coach Jacques Kallis

The 35-year-old is currently representing the struggling Delhi Daredevils in the ongoing Indian Premier League (IPL). Besides the BBL and the IPL, Christian plies his trade for many other T20 leagues across the world.

Announcing the signing Renegades coach Andrew McDonald said: "By signing Dan we know we've got a T20 player who has proven his ability around the world over a long period of time."

"He has the ability to change the game with his big hitting in the middle order. He also brings useful variations with the ball and plenty of experience bowling at the death so having that option gives the team added flexibility," he added.

Christian has aggregated 1091 runs and picked up 47 scalps in BBL's history.