Mumbai, April 20 (CRICKETNMORE) - Pro Star League, an under-16 cricket tournament which aims to identify and nurture talent at the grassroots, will begin the hunt for the best upcoming cricketers in India through a national-level mentorship camp, starting April 21. 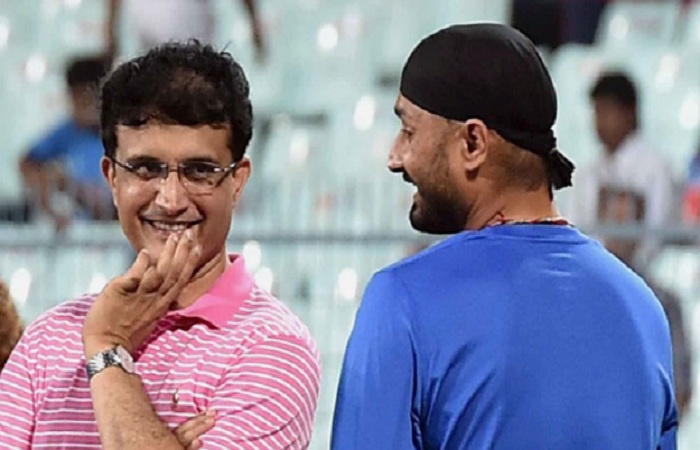 The camp has got the support of the School Games Federation of India (SGFI) and is in partnership with the VVS Sports Academy, Sourav Ganguly Foundation and Yuvraj Singh Center of Excellence, and Zaheer Khan.

Twenty six teams from the four zones -- north, south, east, west -- qualified for the mentorship phase, where over 900 schools battled for a once-in-a-lifetime opportunity to be mentored by the legends.

The mentors will select the top 8 teams, who will compete for the Pro Star League title, by heading into the national rounds. Top talent from the camp will also be scouted for the 2018 World School Cricket Cup.

The camps will be held in four cities -- Mumbai, Hyderabad, Delhi and Kolkata -- starting April 21.