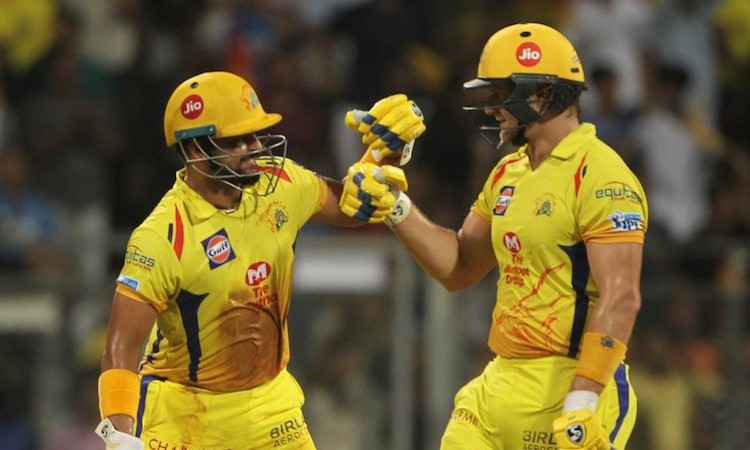 Making a comeback after serving two years of a ban, the Yellow Brigade stood up to their reputation of being one of the best team in the cash-rich league. The Mahendra Singh Dhoni-led side hunted down a competitive 179-run target against one of the best bowling attacks of the current season with nine balls to spare. 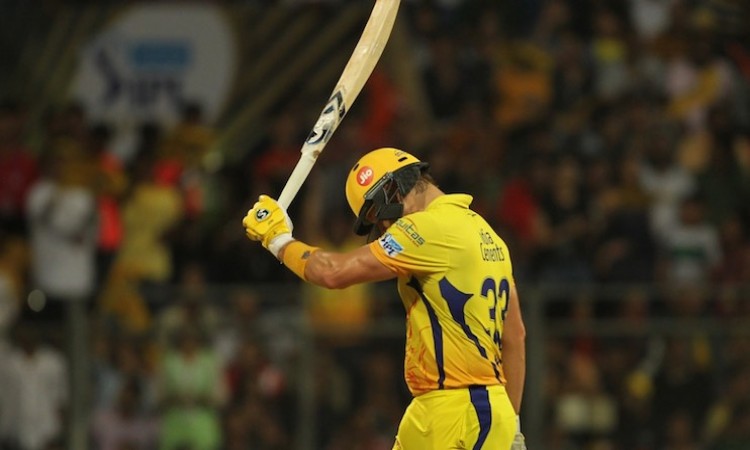 Watson was in devastating touch in his entire 57-ball innings, which comprised of 11 boundaries and eight massive hits into the stands. The Australian along with Suresh Raina (32) forged a 117-run match-winning partnership to put Chennai ahead of their opponents.

Chasing 179, Chennai lost their first wicket in the fourth over as Opener Faf du Plessis (10) was caught and bowled by pacer Sandeep Sharma when the scoreboard was reading just 13 runs.

Raina then joined Watson and the duo started slamming bowlers all round the park at will. The strike mostly remained with Watson and the Australian all-rounder took advantage beautifully by unleashing some ferocious shots.

Soon the duo helped their team get past the 100-run mark in the 12th over and just after that Watson, who was looking at his best, hammered Sandeep to 27 runs in his final over.