New Delhi, Feb 3 (CRICKETNMORE) - Congratulating the Indian Under 19 team for lifting the World Cup for the fourth time, the Board of Control for Cricket in India (BCCI) on Saturday announced cash awards of Rs 30 lakh each for the players and Rs 50 lakh for coach Rahul Dravid.

The board also announced cash awards for the team's support staff with each member getting richer by Rs 20 lakh. 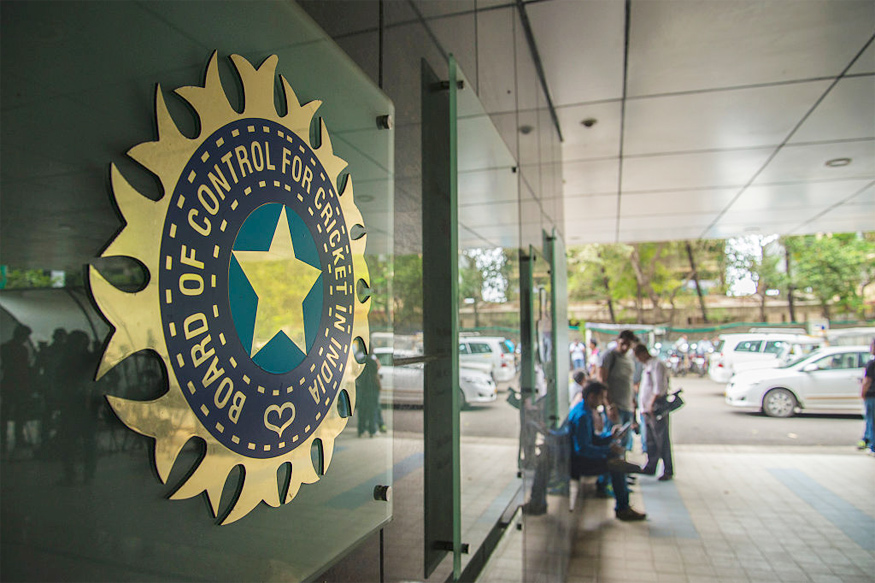 "The Supreme Court-appointed Committee of Administrators (COA) on Saturday announced cash rewards for the victorious India U19 team that won the ICC U19 World Cup in New Zealand after beating Australia in the final," the BCCI announced in a statement, moments after India beat Australia by eight wickets at Tauranga in New Zealand.

"I congratulate the U19 team who have made the country proud. Head Coach Rahul Dravid played his cricket with sincerity and it was pleasing to see the boys uphold the value," CoA chairman Vinod Rai said.