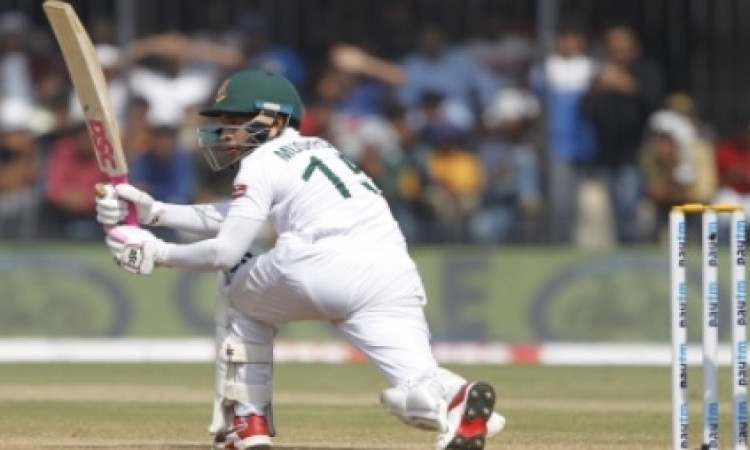 Dhaka, Jan 18  After wicketkeeper-batsman Mushfiqur Rahim, five members of the Bangladesh coaching staff will not be travelling with the team for the first leg of the Pakistan tour later this month.

Former New Zealand captain Daniel Vettori, who is contracted to BCB as spin consultant, has also not been called up for such a short series. Team analyst Shrinivaas Chandrasekaran was not considered on account of being an Indian citizen.

"(Strength and conditioning coach) Mario (Villavarayan) broke his hand recently while team analyst (Chandrasekaran) will be working with the team over Skype. McKenzie and fielding coach (Cook) will also not be going, while we haven't yet confirmed on our new bowling coach," Akram said.

This means that head coach Russell Domingo will have physio Julian Calefato among the regular staff while Sohel Islam (fielding coach) and Tushar Kanti Howlader (strength and conditioning coach) will act as support.

Bangladesh are set to play three T20Is, two Tests and an ODI in Pakistan between January and April. The T20I series will be played from January 24-27, followed by the first Test from February 7 to 11.

Bangladesh will then return to Pakistan in April for the one off ODI which will be played on April 3 and the second Test from April 5-9.