RCB vs PBKS IPL 2022: In a long-lasting & annual league like IPL, sometimes players take a fancy against a particular team, and love thrashing them. Such is the case with Jonny Bairstow against Royal

RCB vs PBKS IPL 2022: In a long-lasting & annual league like IPL, sometimes players take a fancy against a particular team, and love thrashing them. Such is the case with Jonny Bairstow against Royal Challengers Bangalore. The English continued his liking as he smacked a fifty inside the powerplay. Amidst this, he took on Australian bowler Josh Hazlewood for 20 runs in an over.

After being pushed up the order in the opening slot, Bairstow finally showed signs of form as he smacked a 40-ball-56 against Rajasthan Royals in the last match, however in a losing cause. In the match against RCB, the PBKS opener freed his hands as he smacked Bangalore bowlers all around the park at Wankhede.

In the second over, Josh Hazlewood was brought into the attack. After a single by Shikhar Dhawan on the first delivery, Bairstow was on strike for the second delivery of the over. Hazlewood bowled on a length outside off, Bairstow swung across the line and got a four through square leg.

On the fourth delivery of the over, Bairstow picked the good length delivery outside off early and came out of his crease, swinging it over mid-wicket all the way for a six. 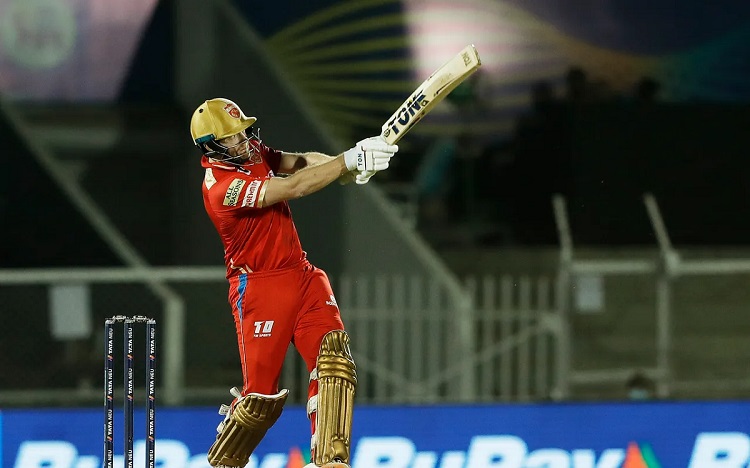 The next delivery was yet another good length delivery outside off as Bairstow stood his ground and dispatch it for a huge six over mid-wicket. The next delivery was a full outswinger by Hazlewood which shaped away and drew the edge. It would have been a catch at gully but flew wide of short third man's right side for a four.

While talking about the match, Royal Challengers Bangalore captain Faf du Plessis won the toss & opted to bowl first against Punjab Kings in the 60th match of IPL 2022. This match is being played at Wankhede Stadium, Mumbai.