Four players of Mumbai's Syed Mushtaq Ali Trophy team on Wednesday tested positive for COVID-19 and were forced to withdraw from the squad hours before they took off to take part in the tournament. 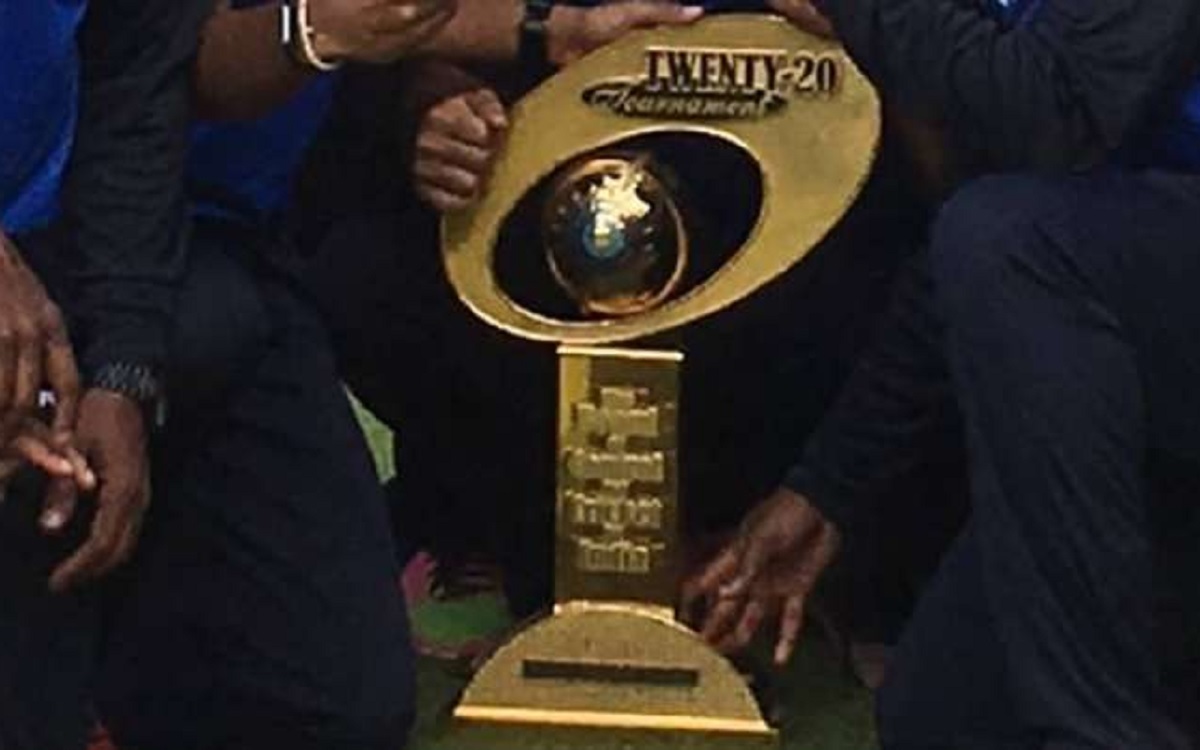 
WBBL: A Shining Day For Indian Women As They Deliver Quality Performances

As per Cricbuzz report, all four were sent home and told to self-isolate for seven days. The Mumbai Cricket Association (MCA) will announce their replacements soon.

The SMAT starts on November 4 at Lucknow, Baroda, Delhi, Vijayawada and Haryana besides in Guwahati but the players have to report a week before to undergo five-day pre-tournament quarantine.

Mumbai, who are placed in Elite Group B with Karnataka, Bengal, Baroda, Chhattisgarh and Services, will play their league matches of the domestic T20 tournament in Guwahati and they start their campaign against Karnataka.