India and England will lock horns in the third and final One-Day International (ODI) which will decide the winner of the ongoing three-match series here at the Maharashtra Cricket Association Stadium on Sunday. 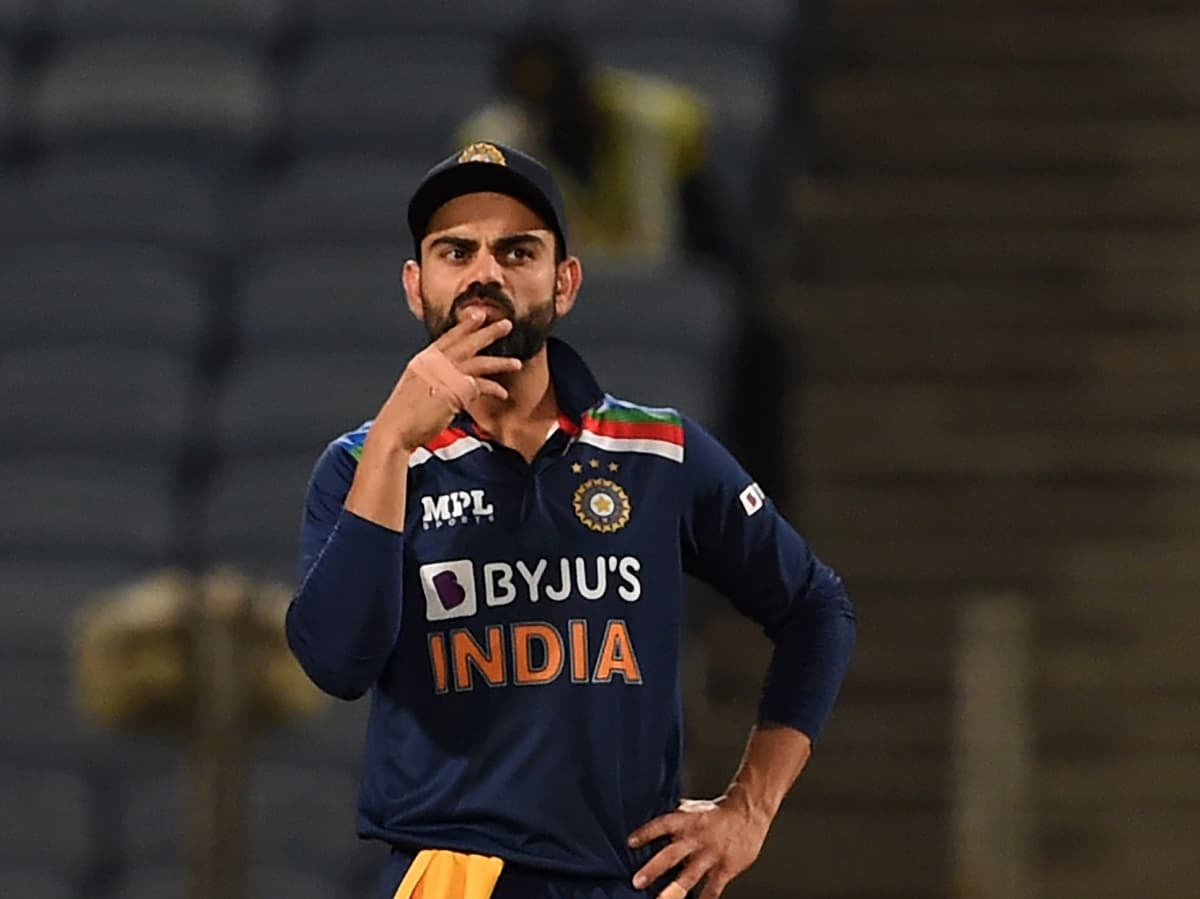 After India had won the first match by 66 runs, defending 317 runs, England came back into the series hammering the hosts by six wickets in the second match on Friday. They chased the 337-run target in the 44th over.


On This Day In 1994, Sachin Tendulkar The Opener Was Born

While the Indian bowlers excelled in the first game as they ran through the English middle-order, they looked easy meat in the second game on Friday.

Spinners Kuldeep Yadav and Krunal Pandya, who were the fourth and fifth bowlers for India, were a let-down, going for 156 runs in their 16 overs. In comparison, England's spinners Moeen Ali and Adil Rashid were much better.

India could rest Chinaman Kuldeep and replace him with leg-spinner Yuzvendra Chahal, who has been Kohli's other trumpcard spinner in the ODI set-up. Chahal was not picked in the playing XI for the last two T20Is and the first ODI after he conceded quite a few runs in the initial games of the T20 series.