Oct.10 (CRICKETNMORE) - Tottering at 52 for 5 after being set a target of 317, Pakistan duo Asad Shafiq and Sarfraz Ahmed hits half-centuries to take host to 198 for 5 on fourth day. 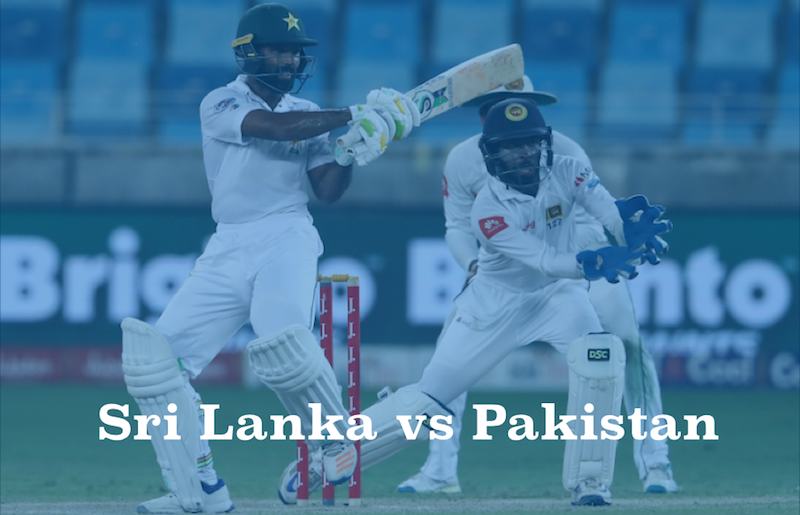 Shafiq (86 not out) and Sarfraz (57 not out) showed their potential during an unbroken sixth-wicket stand of 146.

Pakistan still need another 119 runs for victory in second Test.

Earlier, the day began with Sri Lanka on 34/5 in its second innings. It added 62 more before its innings folded at 96 – its third lowest total against Pakistan – with Haris Sohail taking three wickets in one over. Sohail became the man with the golden arm when he had Herath first ball, Mendis off the fourth ball and Nuwan Pradeep off the last one. He is the only bowler in Test cricket history to take three wickets in the only over he has bowled.