2nd Test: England on top against Pakistan on Day 1 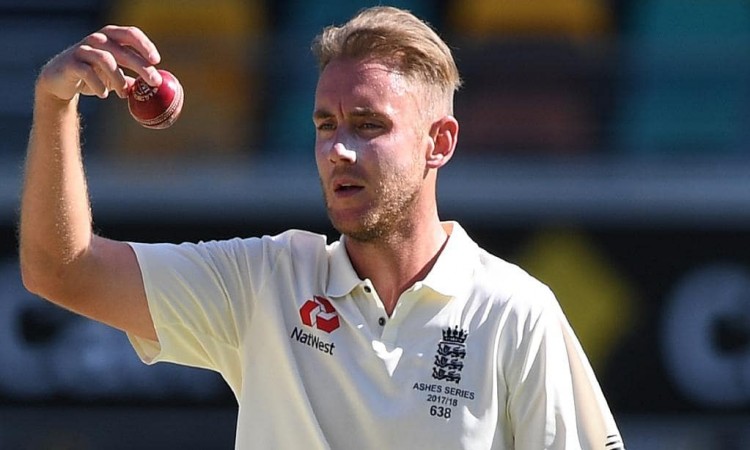 June 2 (CRICKETNMORE) - England were 106-2 on a good batting surface after they bowled out Pakistan for 174 all out on the first day of the second Test at Headingley on Friday.

Pakistan, were 79 for seven at one stage and had Shadab Khan to thank for helping them to a more respectable total thanks to a lively 56 off 52 balls and a 43-run ninth wicket partnership with Hasan Ali.

England were trailing by 68 runs, at the close of the first day of the second Test at Headingley on Friday. Joe Root, the England captain, was 29 not out and nightwatchman Dominic Bess unbeaten on nought.