Pakistan pacer Hasan Ali on Wednesday said that his team will try and replicate the Champions Trophy 2017 final against India when the two sides meet in their respective ICC T20 World Cup openers on October 24 in Dubai. 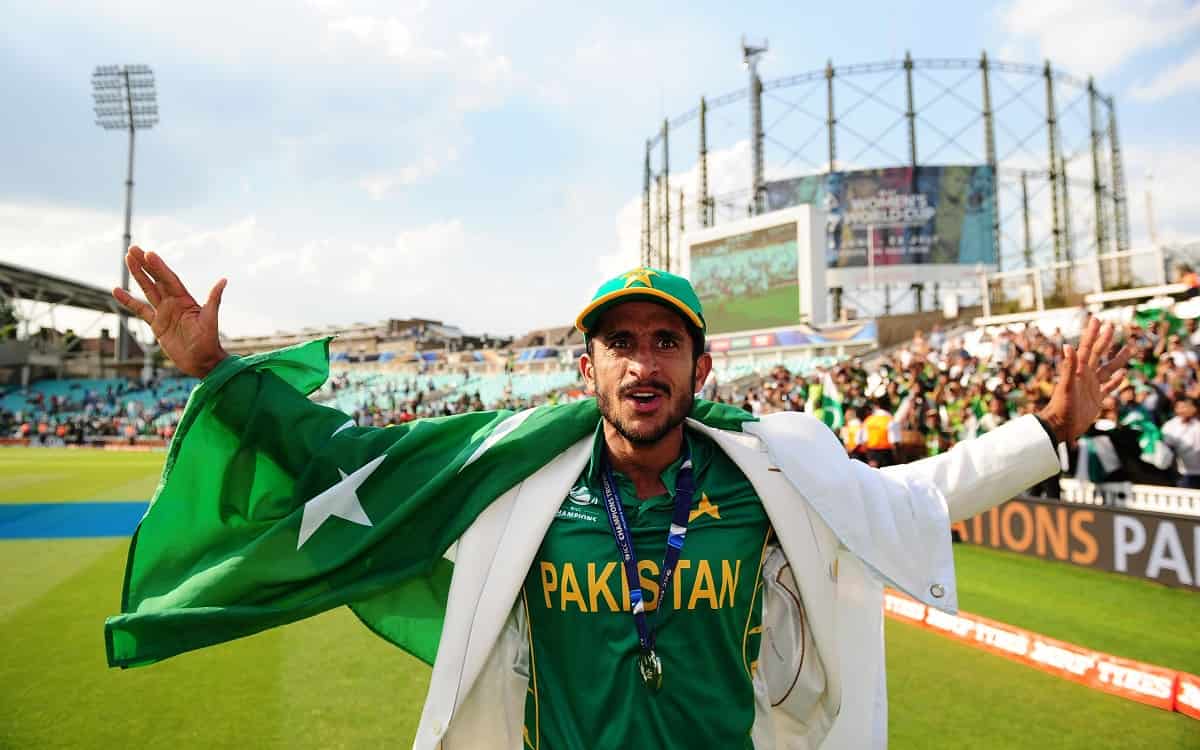 Pakistan stunned India in the final of the Champions Trophy in 2017 in London to win an elusive title. However, they have since lost to India in the Asia Cup in 2018 and the World Cup in 2019. In fact, Pakistan have never beaten India in a T20 World Cup fixture.

"When we won the Champions Trophy (in 2017), it was a very good time for us and we will try to beat them again in the T20 World Cup. We will give our best. Playing against India is always a pressure game because of the expectations of fans from both countries," Hasan Ali was quoted as saying by Paktv.tv.

"We will try to win the match by any which way. The conditions in UAE are spinner-friendly. But a fast bowler who bowls with variations can still be effective," he added.

The 2021 edition of the T20 World Cup is scheduled to get underway from October 17 in the United Arab Emirates (UAE) and Oman.