Oshada Fernando and Lahiru Thirimanne led a Sri Lankan fightback as the tourists reached 255 for four in their second innings, a lead of 153, at close of play on the third day of the first Test against the West Indies in Antigua on Tuesday. 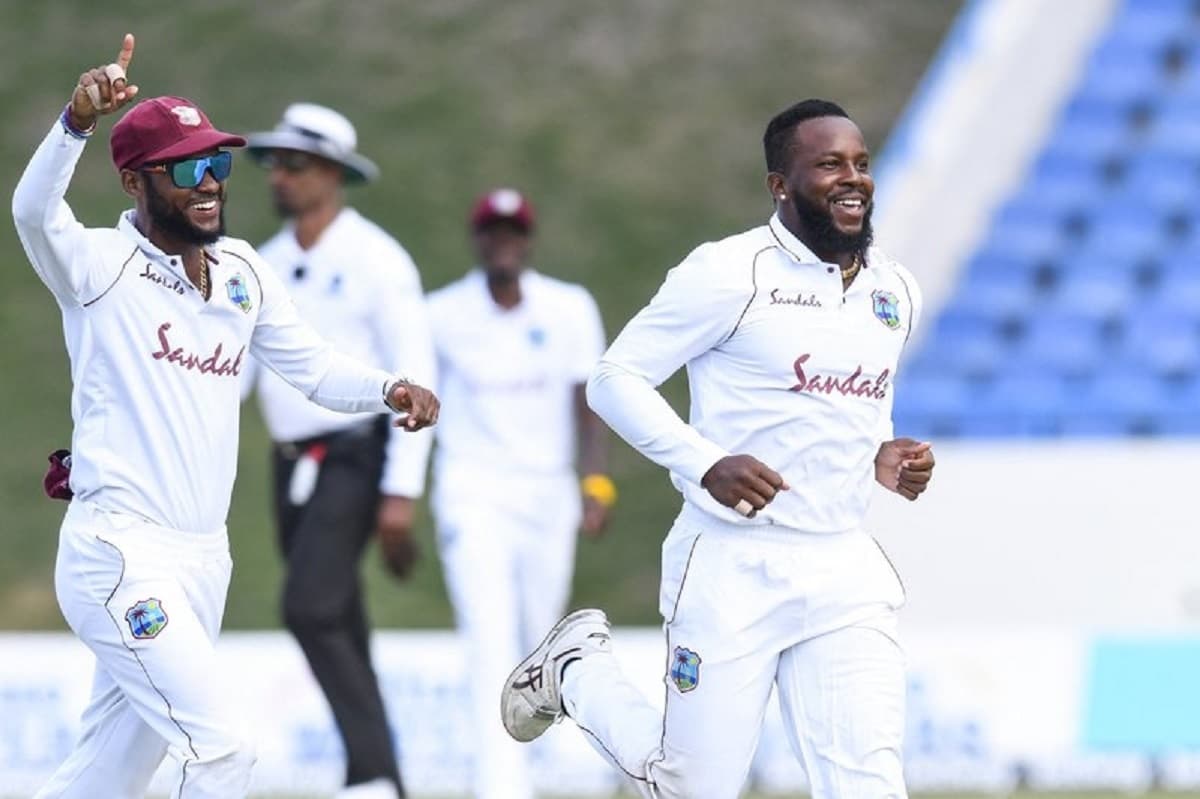 With the other Fernando in the team, fast-medium bowler Visha, doing just what was required in taking the last two West Indies first-innings wickets at the start of the day to dismiss the home side for 271, it was the fluent middle-order batsman Oshada who starred with an innings of 91 in a 162-run second-wicket partnership with Thirimanne.


1st ODI: Shikhar Dhawan Reveals How He Planned His Match-Winning Innings Against England

Fernando, in just his eighth Test, came to crease in the fifth over of the innings when his captain Dimuth Karunaratne, failed for the second time in the match, driving loosely at Kemar Roach to give John Campbell a straightforward catch at third slip.

The 28-year-old Fernando was given a life on 17 when he was dropped at leg-slip by Jason Holder off off-spinner Rahkeem Cornwall but looked assured throughout his innings which spanned 149 deliveries and included 11 fours.

Fernando appeared destined for a second Test hundred until West Indies skipper Kraigg Brathwaite, in what was either a moment of inspiration or desperation, brought on Kyle Mayers as his seventh bowler of the innings.