Captain Virat Kohli and his deputy Ajinkya Rahane failed to perform with the bat but Cheteshwar Pujara and Rishabh Pant scored unbeaten half centuries as India reached 154/4 in their first innings at Tea in reply to England's 578 on Day Three of the first Test here at the MA Chidambaram Stadium. 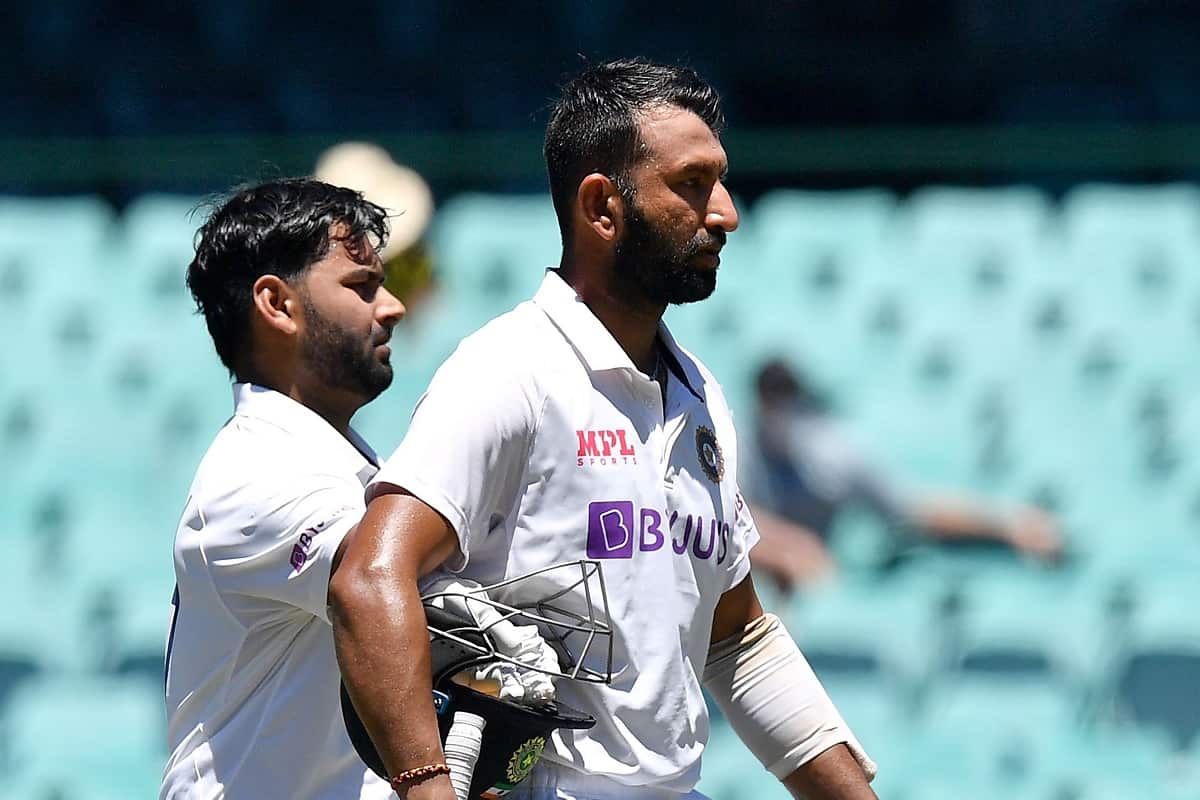 Kohli, playing his first Test after the paternity leave, was the first wicket to fall in the post-lunch session as he got caught at short-leg by Ollie Pope against Dominic Bess. He batted for 48 deliveries in which he scored 11 runs.

India's number four Rahane didn't stay long at the crease as he was caught brilliantly by England skipper Joe Root against Bess. The 32-year-old, who led India to a memorable Test series win last month in Australia, scored just one run off the six balls he faced, leaving the hosts in trouble at 73/4.

Pant, who came in next, however played in his usual flambouyant style as he took on the England spinners and scored runs at a brisk pace. He targeted Jack Leach in particular, hitting him for as many as four sixes within the first four overs the England spinner bowled.

Earlier in the morning session, India bundled out England for 578 as the visitors added 23 runs to their overnight score of 555/8.