England remained on the top at the end of the third day of the first Test against India after Rishabh Pant and Cheteshwar Pujara led the hosts' fightback to reduce their first-innings deficit to 321 runs. 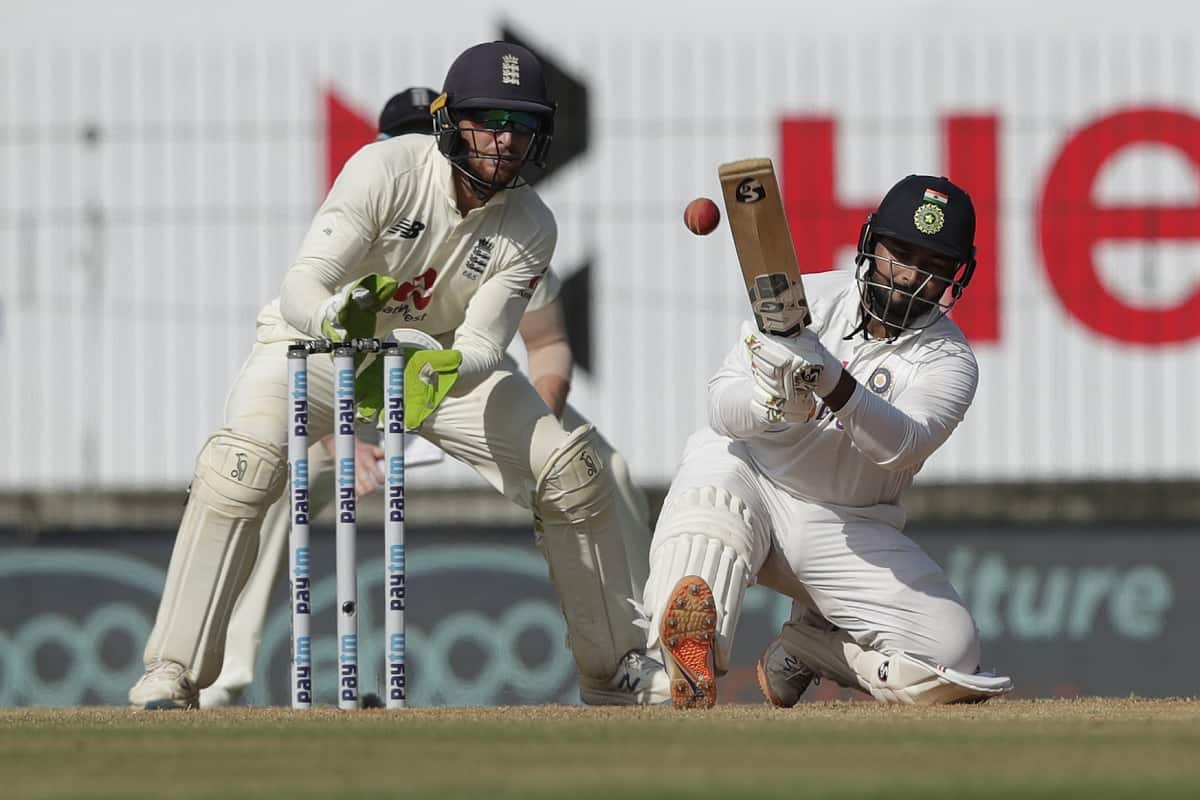 England resumed the day 3 on 555-8, but their innings ended inside the first hour of play. Paceman Jasprit Bumrah and off-spinner Ashwin took three wickets each.

India started their innings on a positive note with a couple of boundaries from both the openers' bat. However, fast bowler Jofra Archer removed openers Rohit Sharma and Shubman Gill in the morning session itself.