Mehidy Hasan struck his maiden Test hundred as Bangladesh posted 430 runs in their first innings of the first Test against the West Indies in Chittagong on Thursday. 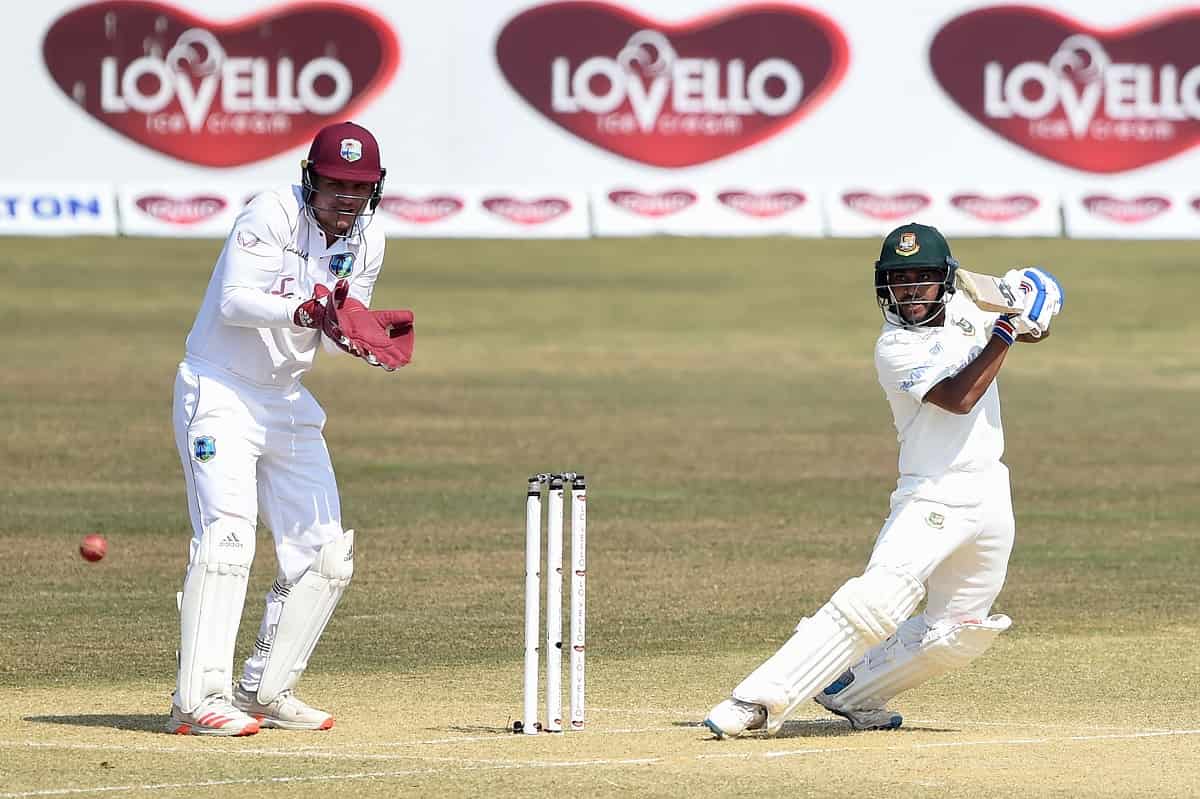 The hosts were all out on the stroke of tea break on the second day after Mehidy hit 103 off 168 balls with 13 boundaries. Hasan was the last man dismissed when he holed out a catch to substitute Kavem Hodge at long-on off off-spinner Rahkeem Cornwall.


India's Success In Australia Inspires England To Win Away From Home

Left-arm spinner Jomel Warrican was the top West Indies bowler, claiming 4-133 runs. Warrican struck early in the second day when he bowled overnight batsman Liton Das (38) in the third over of the day.