Happy Women's Day - A Salute To Women Entrepreneurs In Cricket

The women in cricket, despite not being amongst the 'popular fan faces', have played a massive role in the development of the sport. They have been associated with the game for many decades now. 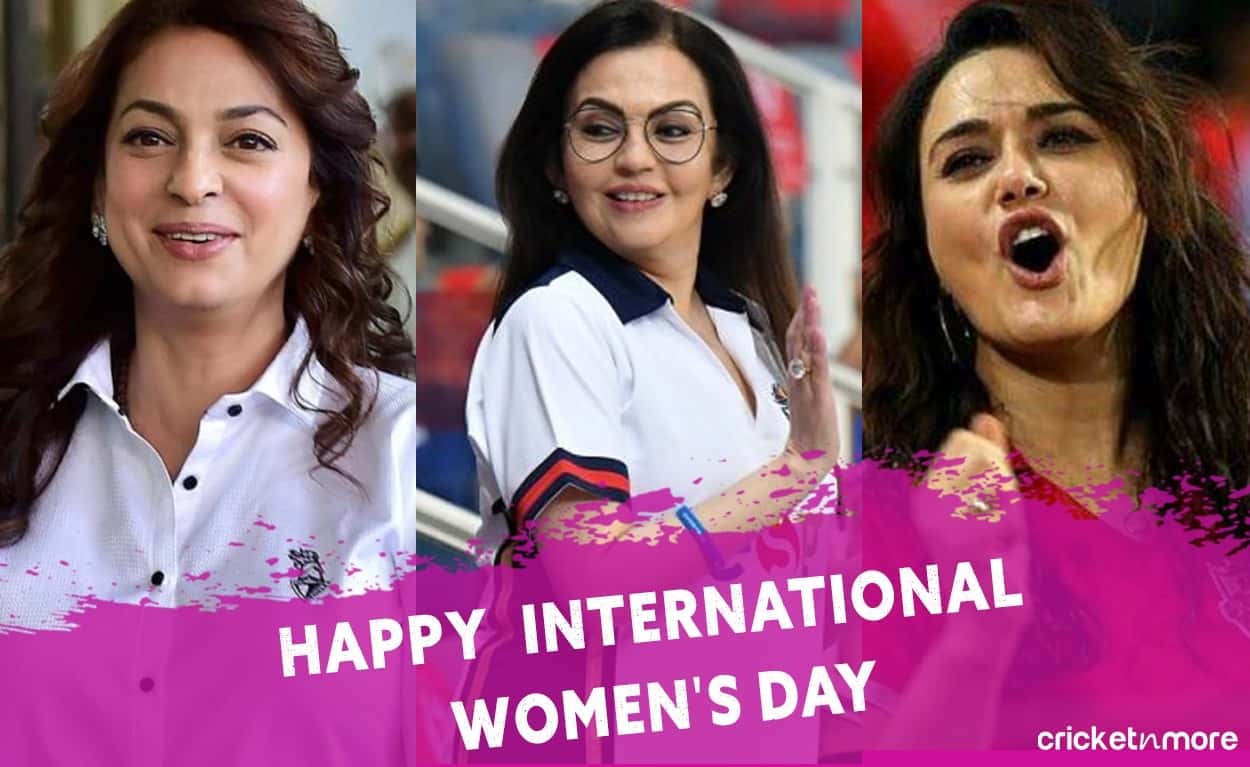 Cricket World Cup is certainly one of the most-watched tournament sport for many years now. Yet, only a few would agree to know that it was the brainchild of Rachel Hayhoe-Flint.


Indian Premier League Returns To Country With No Crowds Initially

Rachel Hayhoe-Flint, a fundraiser, a publicist, a shrewd businesswoman who could spot media opportunities well before anyone else. Flint was the captain of the English cricket team, who led her country in the inaugural Cricket World Cup in 1973 and won.

Rachel was a warrior who fought the battle alone and then wrote about it in the newspapers the next day. She did it for most of her matches she played in.

A few women, if not many, have followed Rachel in terms of the business tactics in cricket. Indian Premier League(IPL), one of India's most highly valued tournament, not only in terms of cricket but in the business sense of things, have allowed women to step forward and set up things on their terms.