Why Ashwin Is Not Considered In T20 Format For India, Here's The Answer

Ravichandran Ashwin is one of the all-time great bowlers and is already considered a modern-day legend. Yet, in the last few years, he is not considered in the T20 format to play for India. 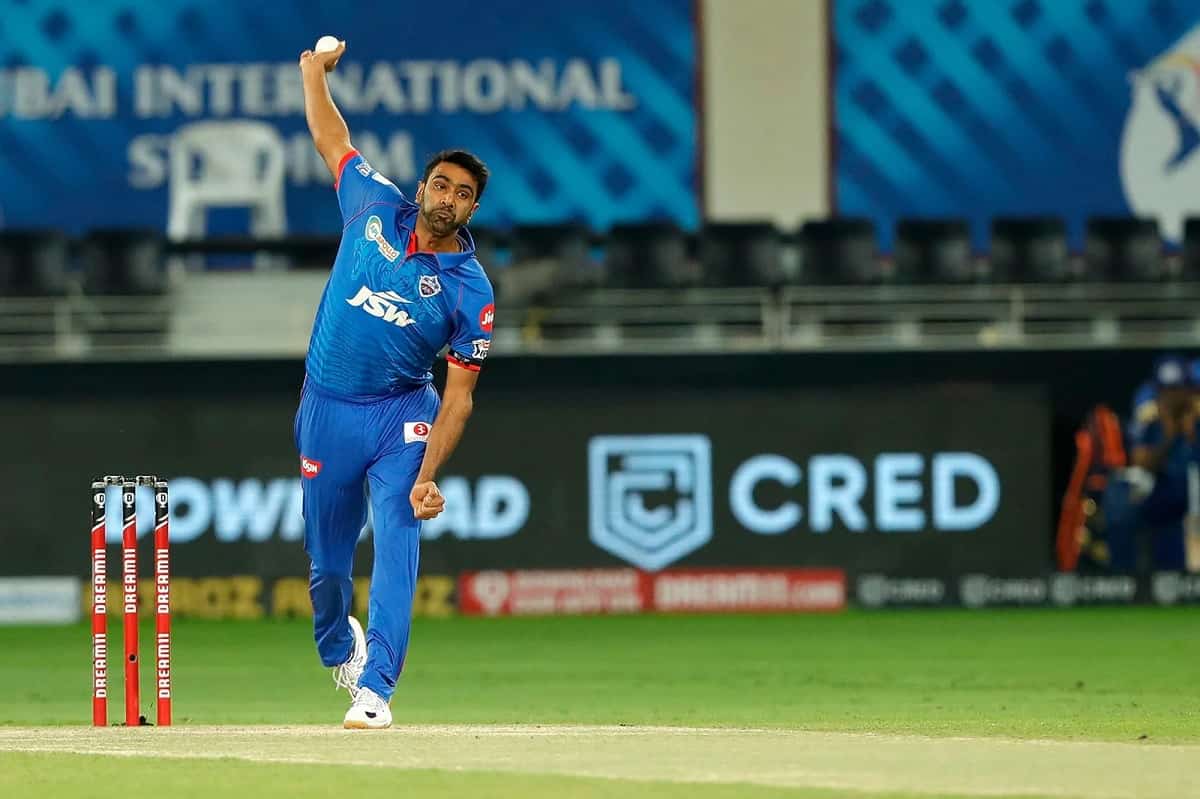 Despite being a bowler who has taken more than 400 test wickets and has figured out a variety of variations to deceive the batsman, the T20 format hasn't been favorable to Ashwin.

R Ashwin has played 46 T20I games for India, 2010 to 2017, and has taken 52 wickets at a strike of 19.7. It means that he took one wicket per match. His economy - 6.97 - is pretty decent for the format but his inability to take wickets means batsmen had figured out his variations and had no problem facing him.

The top three spin bowlers were all wrist spinners including Chahal of India, Zulfiqar Babar from Pakistan(13.0), and New Zealand's Ish Sodhi(13.0).