ENG v IND: The first test of the five-match series between India and England will begin from 4th August at Trent Bridge, Nottingham. 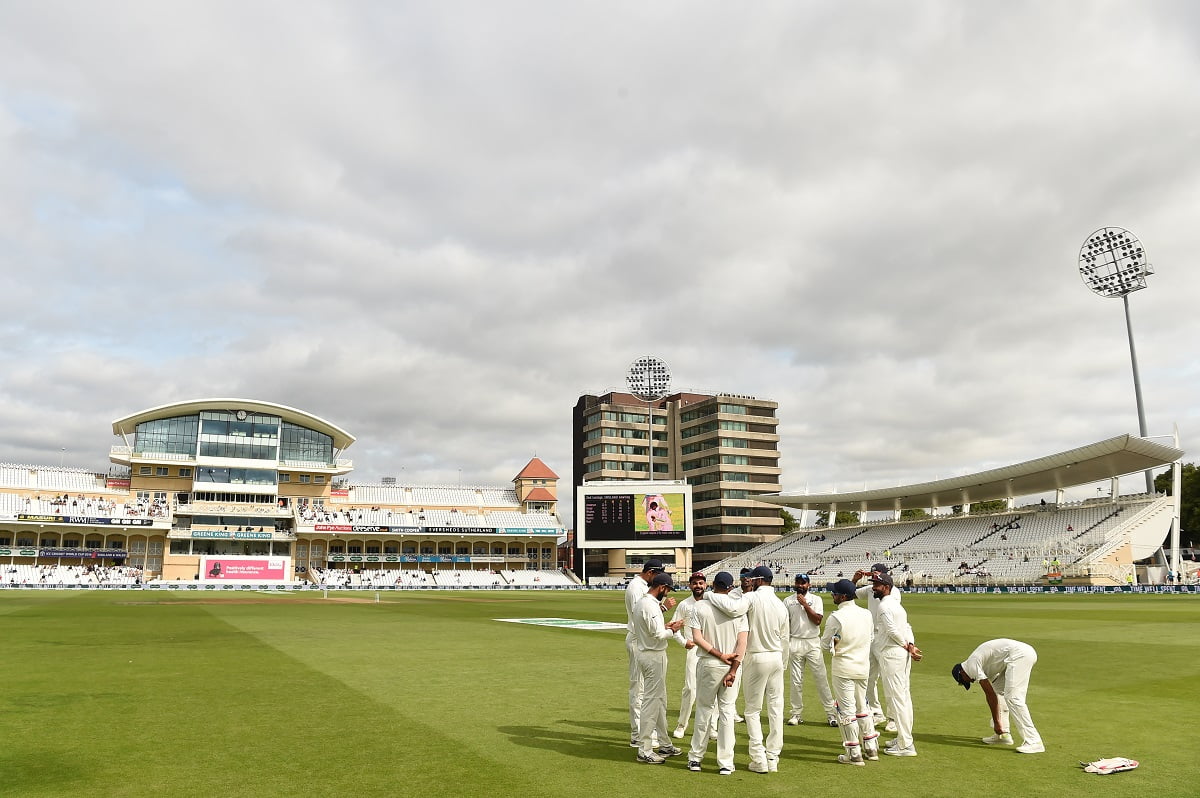 Like any other England venue, pace bowlers rule the Trent Bridge. Overall, the seamers have taken 1376 wickets at this venue at an average of 29.36. In the last decade, 169 wickets have fallen to pace at an average of 28.17. The fast bowlers have struck at a rate of 54.4 in the last six matches played here.

However, the spinners haven't been as successful. Only 516 wickets have fallen in 63 matches to spinners at a cost of more than 36 runs. The strike rate, too, is more than 90. In the last decade, spinners have taken 35 wickets at a strike rate of 72.7 and an average of 39.68.

There is a case of Ravindra Jadeja being preferred over R Ashwin in India's playing since left-arm orthodox averages less than 40 at this venue and bowls at an economy of under three, while off-break bowlers average more than 50 and concede more than 3.6 runs per six balls.

India has played seven matches at Trent Bridge in which it has won 2, lost 2, and drawn three. The last time India played here was in 2018 when it defeated England by 203 runs in the 3rd test of the series.