IND v NZ: The 1st Test match between India and New Zealand will be played at Green Park Stadium in Kanpur from 25th November. 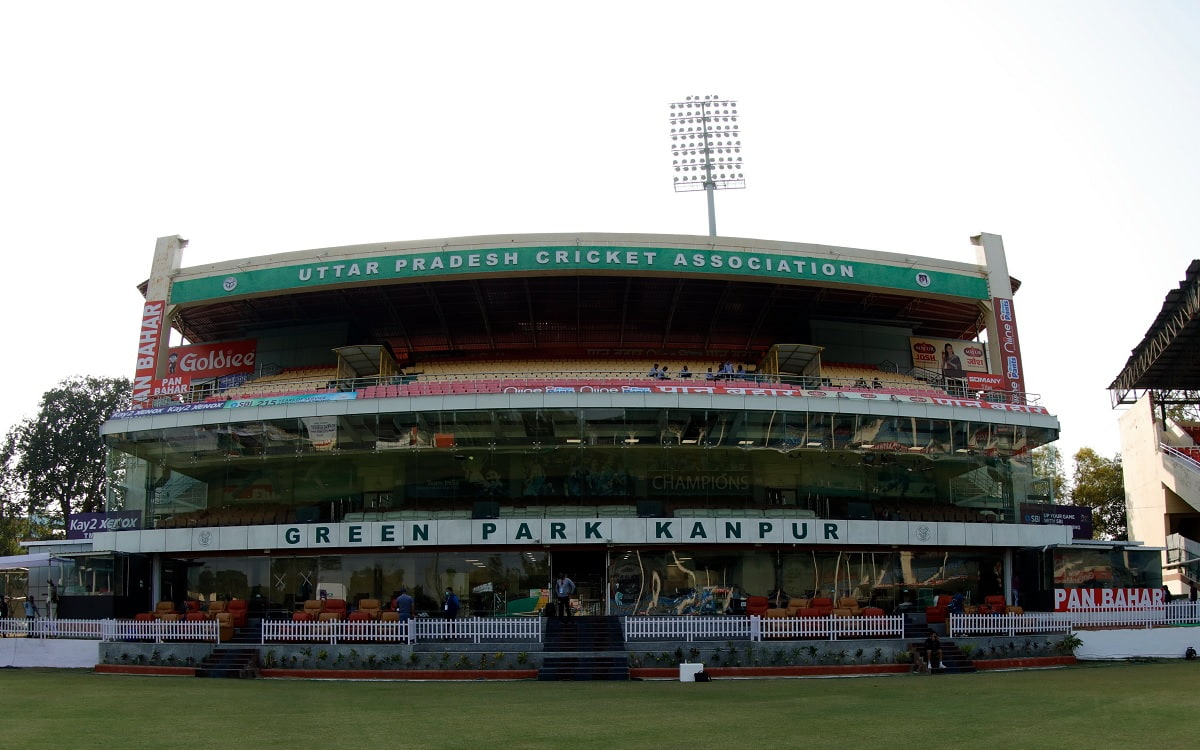 A total of 22 test matches have been played in Green Park stadium in which 12 matches have resulted in a draw while 10 games have fetched a result. In 21 out of 22 matches, the team winning the toss have opted to bat first.

Green Park is a ground which is suitable for every department. The average first innings total is more than 300 at the stadium. A bowler concedes more than 35 runs before taking a wicket and it takes them 83.6 balls to do so.

1st and 3rd innings are most productive for the batting side where a batter averages more than 37 runs per dismissal. In the 2nd innings, the average is 31.79 while in the 4th innings, it drops sharply to 22.83.

While Indian pitches naturally assist the spinners, this ground offers something for the pacers as well. Spinners average 35.57 and 89 balls per wicket while Pacers conceded 34.26 runs per dismissal and it takes 73 balls to take a wicket here.

While the first three innings are good for the batters to score runs, the pitch unsurprisingly deteriorates. The ball reverses as well which brings pacers in the game as well. Spinners strike at 74.4 while pacers take only 47 balls to pick a wicket.

It will be a good battle between the ball and the bat here in Kanpur and teams would need to play at their best on all five days to bring a favorable result for themselves.