What To Expect At Headingley, Leeds - The Venue Of 3rd Test Between India-England

India vs England 2021: The 3rd Test match between India and England will be played at Headingley, Leeds on 25th August. 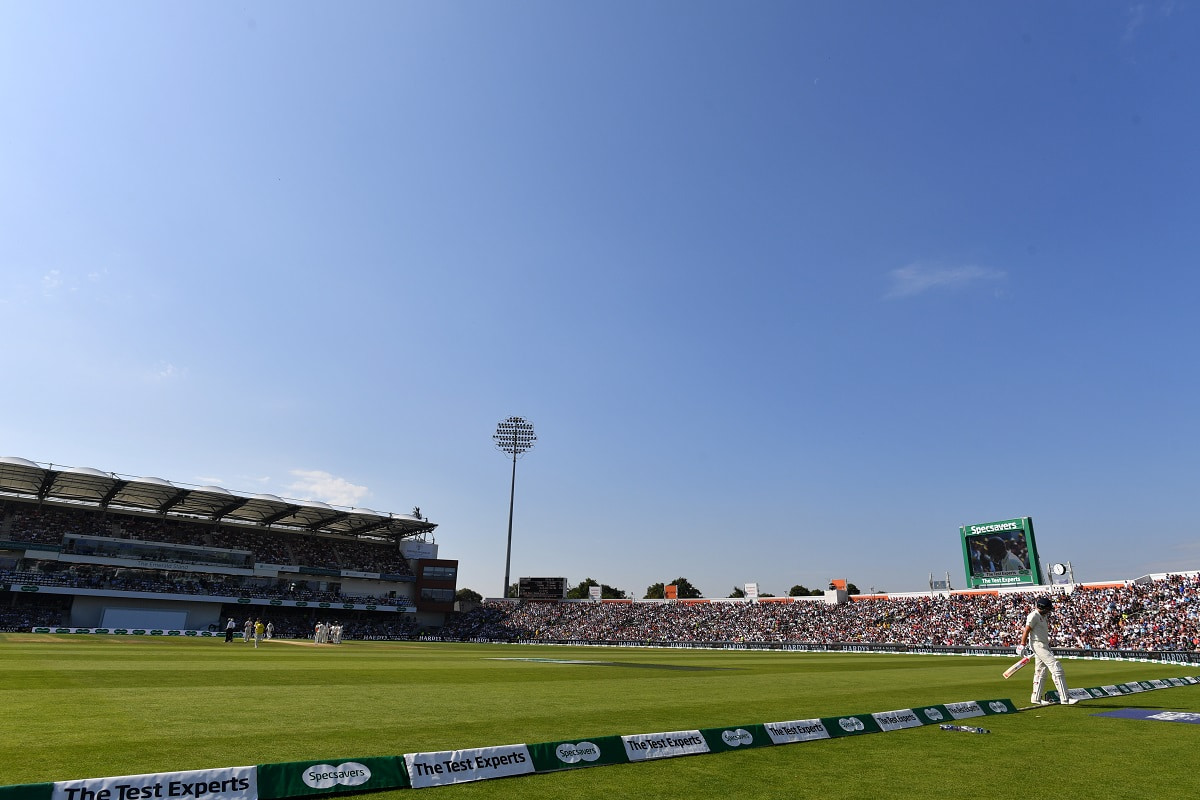 Overall, in 78 test matches played here, the team winning the toss has opted to bat first, 60 times. However, the team bowling first has won 31 games while the one who has batted first won 29 times. The match has resulted in a draw 18 times.

In the last decade, Headingley has hosted eight matches, in which seven have produced a result. The team batting first has won four times.

In Headingley, the conditions are mostly suited for the bowlers. On average, a bowler takes a wicket here every 56 deliveries - the same as that in Trent Bridge and Lord's. A batter scores 28.80 runs before getting dismissed - the second-lowest average amongst the five venues of this test series.

While the fast bowlers always remain in contention of a wicket due to the overcast conditions and Dukes' ball, the spin bowlers also come into play in this venue.

The seamers average 29.84 at Headingley and strike in every 55 balls. The spinners, in the last decade, have averaged 32.13 here - the best amongst the five venues of this series - and struck every 61 balls. The left-arm orthodox bowls at an economy close to two and averages around 32, while the off-spinner averages 30 and gives not more than three runs per over.

India has played six matches at Headingley in which it has won two, lost three, and drawn 1. The last time India played here was in 2002 and ended up on the winning side.

The weather at Headingley, Leeds is expected to be clear throughout the five days. The conditions could become overcast but chances of rain will be minimal.