We are the favourites to win World Cup says Sachin Tendulkar 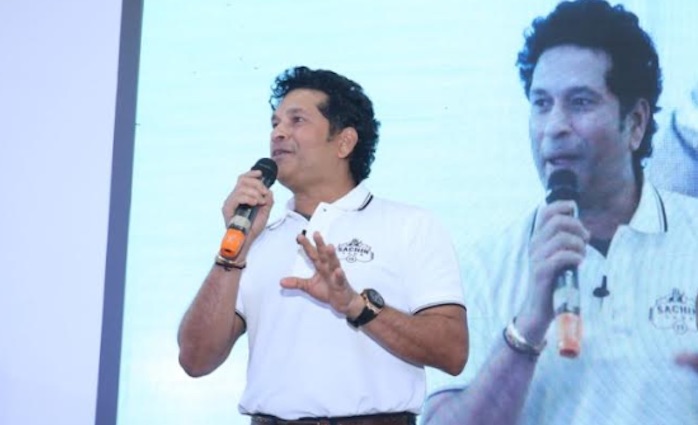 Under the leadership of Virat Kohli, Indian team has been in good form in one-day international cricket over the past 12 months. India have won ODI series against some of the strong opponents including South Africa, West Indies, Australia and New Zealand, and these victories put them in the hot seat as one of the favourties to win the ICC World Cup in England and Wales this year.


Joe Root moves back into top five of Test Rankings

"I have gone on record saying that we have a perfect balance in the team where we will be competitive in any part of the world or on any surface," Tendulkar told a news agency.

"As far as our chances are concerned, I will not hesitate in saying that we are the favourites,” he added.

"It’s all about getting the early momentum. My judgement on the toughest contenders would be England, while New Zealand would be the dark horse," he said. "I know New Zealand have struggled in this series but it’s a good unit, one needs to be on their toes.”

As for the defending champions Australia, they are expected to be boosted by the return of Steve Smith and David Warner, who complete their 12-month bans imposed by Cricket Australia on 29 March, and Tendulkar believes the return of the two key players will make Australia “formidable".

"I think Australia at full strength will be a formidable side. With Smith and David Warner back in the team and their other bowlers coming back into the ODI squad, it will be a competitive side," Tendulkar said.

With a perfect balance in batting and bowling, Team India is going to be a tough opponent in World Cup 2019.