Varun Chakravarthy, who celebrates his birthday on 29th August, is an upcoming mystery spinner from India. The Karnataka-born spinner got recognition after his successful season with Kolkata Knight Ri 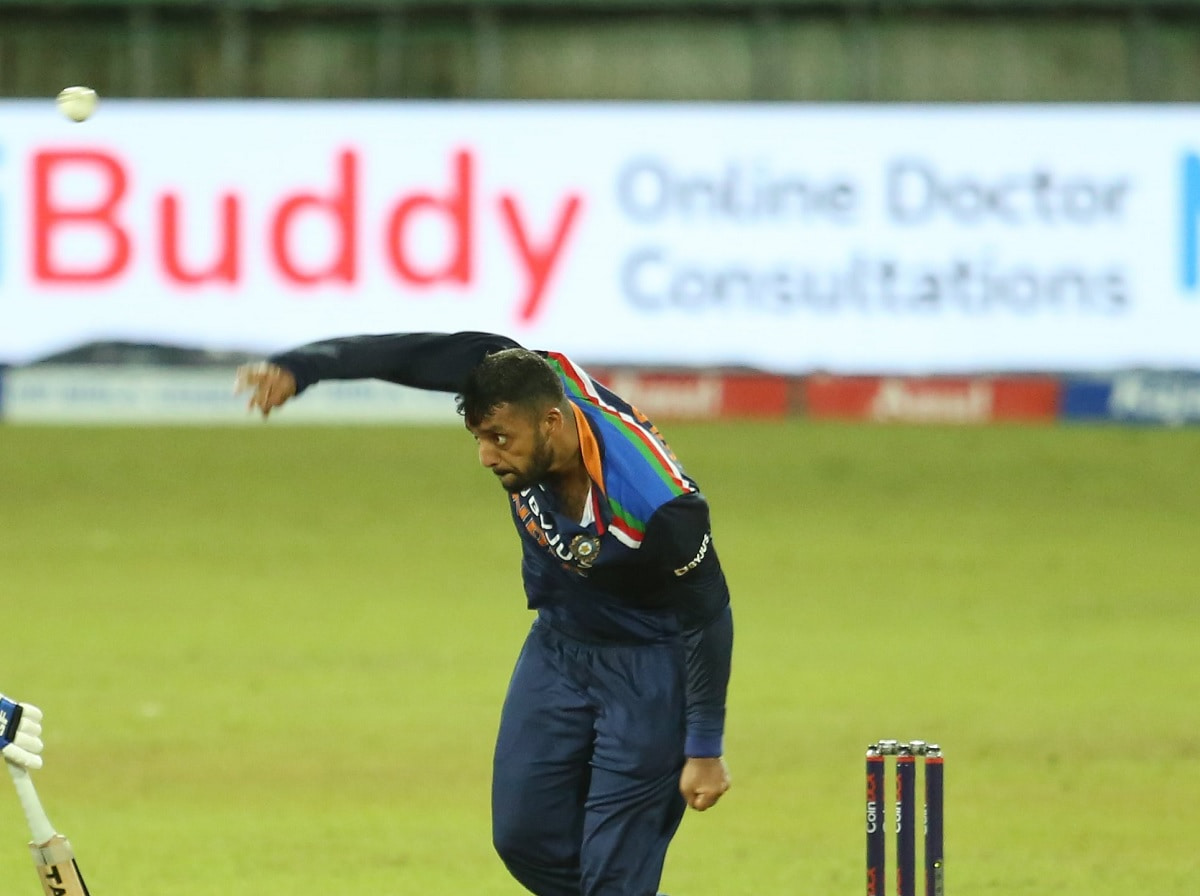 Varun Chakravarthy, who celebrates his birthday on 29th August, is an upcoming mystery spinner from India. The Karnataka-born spinner got recognition after his successful season with Kolkata Knight Riders in IPL recently.

Here are some interesting facts, trivia, and records about Varun Chakravarthy:

1) Varun Chakravarthy started as a wicketkeeper-batter during his school days. However, he dropped the gloves after not getting much success from the role.

2) Chakravarthy studied Architecture in Chennai and worked as a freelance architect before leaving the job to join Crombest Cricket Club as a seam-bowling allrounder. A knee injury restricted him to continue as a fast bowler.

3) After finally transforming into a spinner, Varun Chakravarthy demoted himself to the fourth division in league cricket to experiment with his variations. His move turned out to be successful as he picked 25 wickets and got himself drafted in the Tamil Nadu Premier League(TNPL) 2017 draft.

4) Chakravarthy was also called up in the Kolkata Knight Riders(KKR) net session, where he worked with Sunil Narine and ended up remodeling his action again and adding a few tricks.

5) In 2018, the mystery spinner was picked by Siechem Madurai Panthers in TNPL and ended winning the tournament. He picked nine wickets but impressed everyone with his dot ball percentage(52%) throughout the tournament.

6) Varun Chakravarthy made his List A debut shortly for Tamil Nadu in 2018-19 Vijay Hazare Trophy and ended being the leading wicket-taker for his team, with 22 scalps.

7) Chakravarthy made his IPL debut in 2019 for Kings XI Punjab and conceded 25 runs in his first over - the most by a debutant bowler in IPL.

8) Varun Chakravarthy has also made a cameo appearance in a Tamil sports drama film 'Jeeva' in 2014.