Top Five Fastest Fifties Hit In The History Of IPL, 1 Bowler In The List

In 13 seasons of the Indian Premier League(IPL), many batsmen have played some brutal knocks which have not only helped their team but have entertained the crowds as well. Here is the list of the top five fastest half-centuries smashed in the history of IPL. 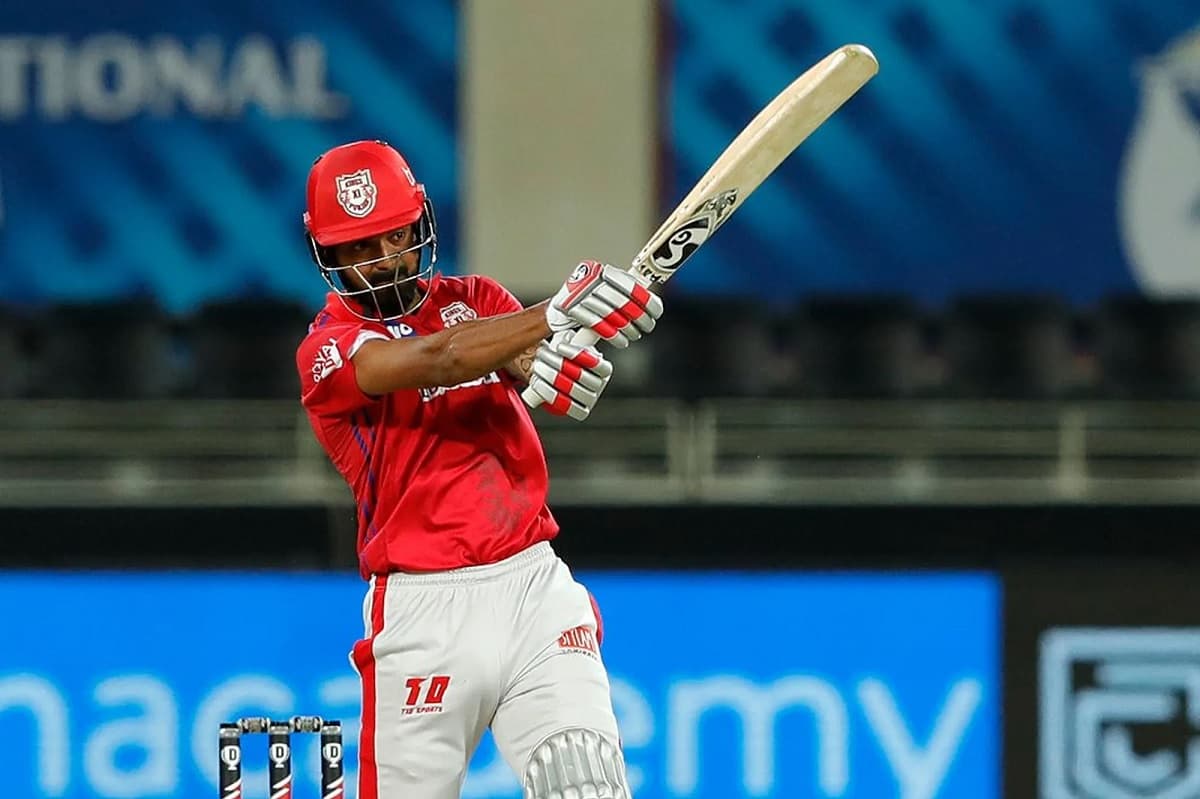 
Hospitalised Tendulkar 'Hopes To Be Back Home In A Few Days'

KL Rahul has recorded the fastest ever fifty in the IPL history - 14 balls. Rahul, while playing for Punjab Kings(then Kings XI Punjab) in IPL 2018 against Delhi Capitals smacked 51 runs in that innings with the help of four sixes and six fours.

One of India's most explosive all-rounders, Yusuf Pathan had hit a half-century in just 15 balls in IPL 2014 while playing for Kolkata Knight Riders(KKR). Pathan smacked 72 runs with the help of seven sixes and five fours against Sunrisers Hyderabad at Eden Gardens.

Sunil Narine, one of the best T20 spinners in the world, is also a very impactful batsman at the top of the order. Narine had once hit an IPL fifty in just 15 balls with the help of four sixes and six fours. Royal Challengers Bangalore(RCB) was at the receiving end of Narine's knock in IPL 2017.

Chennai Super Kings' star batsman Suresh Raina had smashed a half-century in just 16 balls against Kings XI Punjab in IPL 2014. Raina scored 87 runs in that knock with the help of six sixes and 12 fours.

When 'Universe Boss' Chris Gayle smacked 175 runs against Pune Warriors India in IPL 2013, he had smacked his first 50 runs in just 17 balls. Gayle eventually hit 17 sixes and 13 fours during the innings.