Sir Don Bradman holds the record of scoring most runs in popular Ashes series between Australia and England. He has scored 5028 runs in 37 tests at a whopping average of 89.78. 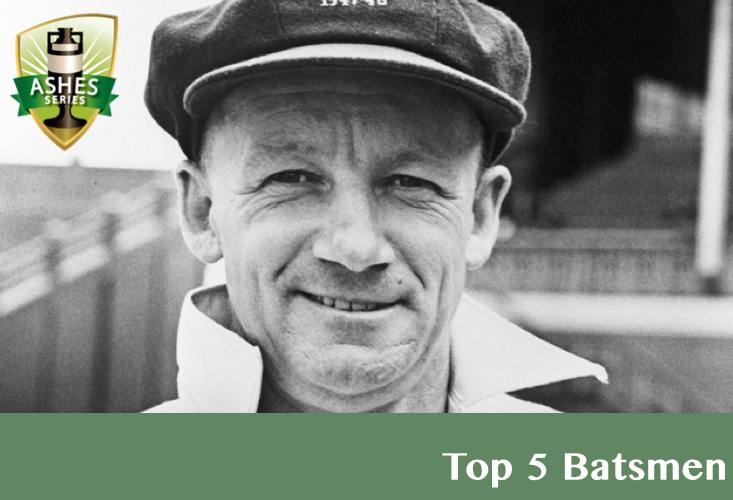 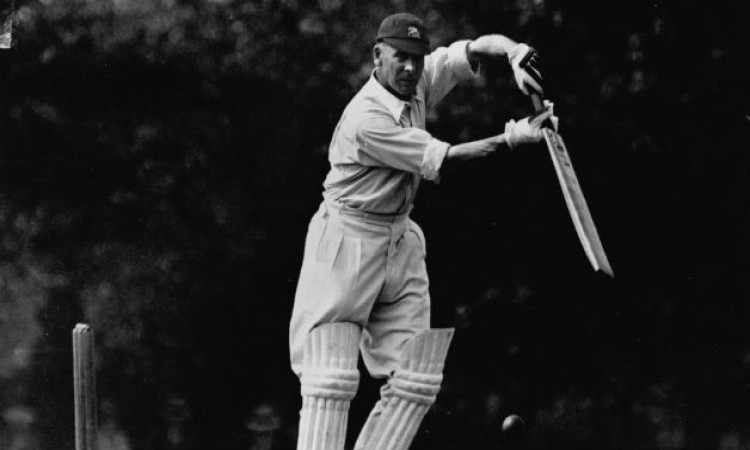 Hobs also had 12 centuries in Ashes. 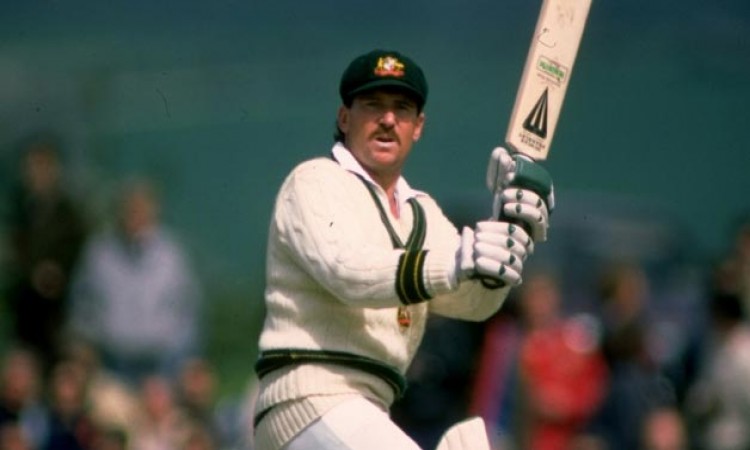