In chaos theory, the butterfly effect is the sensitive dependence on initial conditions in which a small change in one state of a deterministic nonlinear system can result in large differences in a la 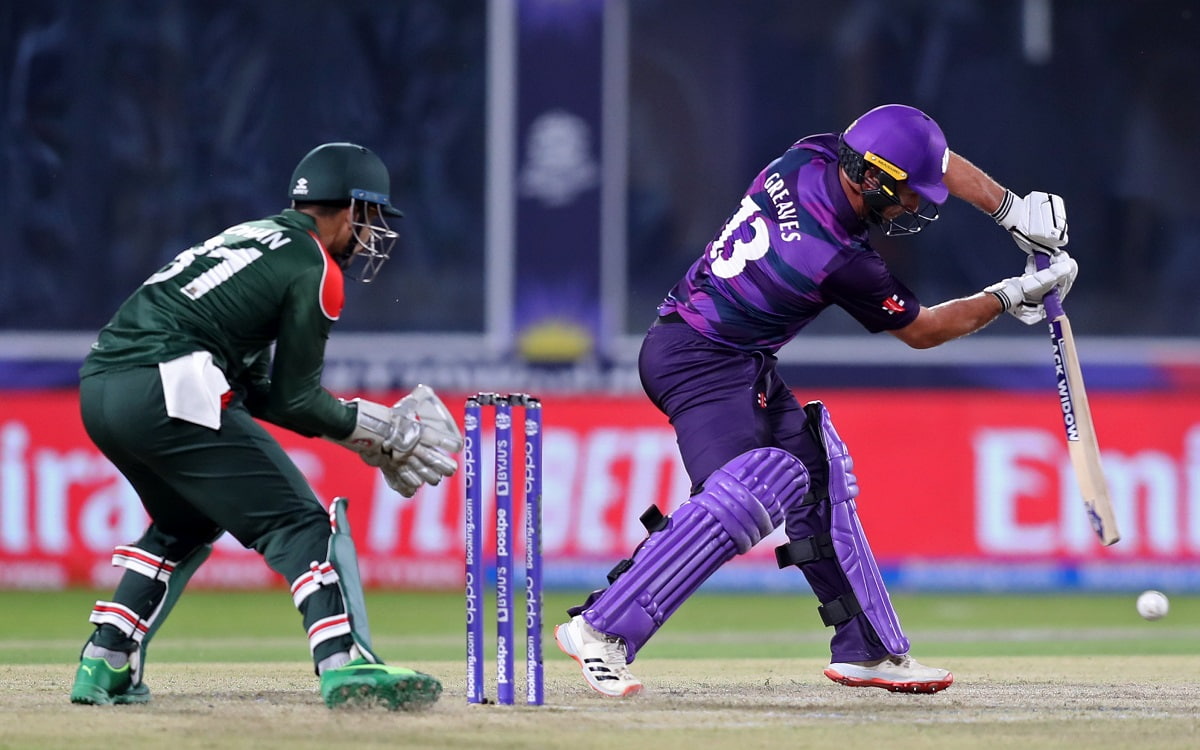 In chaos theory, the butterfly effect is the sensitive dependence on initial conditions in which a small change in one state of a deterministic nonlinear system can result in large differences in a later state.

In simple terms, small changes in initial conditions can lead to large-scale and unpredictable variation in the future state of the system.

T20 is an unpredictable format and World Cup is a lottery. Any team, on any day, can beat any team irrespective of the form or historic record.

The butterfly effect occurs every day even if someone doesn't notice it. It happened in the T20 World Cup 2021 as well. The primary particle of this effect, in this case, is Bangladesh.

Bangladesh, due to their low T20I ranking, had to play the first phase of the tournament along with seven teams to qualify for the Super 12 stage. They were put in the group which included Scotland, Oman, and Papua New Guinea.

Surely it looked like Bangladesh are going to comfortably make their way into the Super 12. However, on the first day of the tournament - 17th October, Bangladesh were beaten by Scotland. It was a massive upset.

Although, Bangladesh won its remaining two games to qualify for the Super 12 stage but a few notable things happened simultaneously. Scotland ended up winning all three games and came first in the group, which meant Bangladesh finished second.

In the other group, Sri Lanka, as expected, won three out of three and finished first and Namibia finished second.

Now, the team finishing 2nd from group B(Bangladesh) and first from group A(Sri Lanka) ended up being in the first Group 1 that already included England, Australia, South Africa, and West Indies. With these two teams added, it became the 'Group of Death'.

And we all know what happened next. One group became super tough while the other became too easy. Although Bangladesh didn't win any game, but they played a few close games to impact the net run rate of other teams, which included South Africa.

Also, Bangladesh hosted Australia and New Zealand two months back and defeated them. The two teams, which Bangladesh defeated, have now entered the finals of the T20 World Cup.