IPL Stats: Teams Bowled Out Below 100 Runs Most Number Of Times

IPL Stats & Records: Teams that have been bowled out for a total of below/under 100 runs in IPL history. 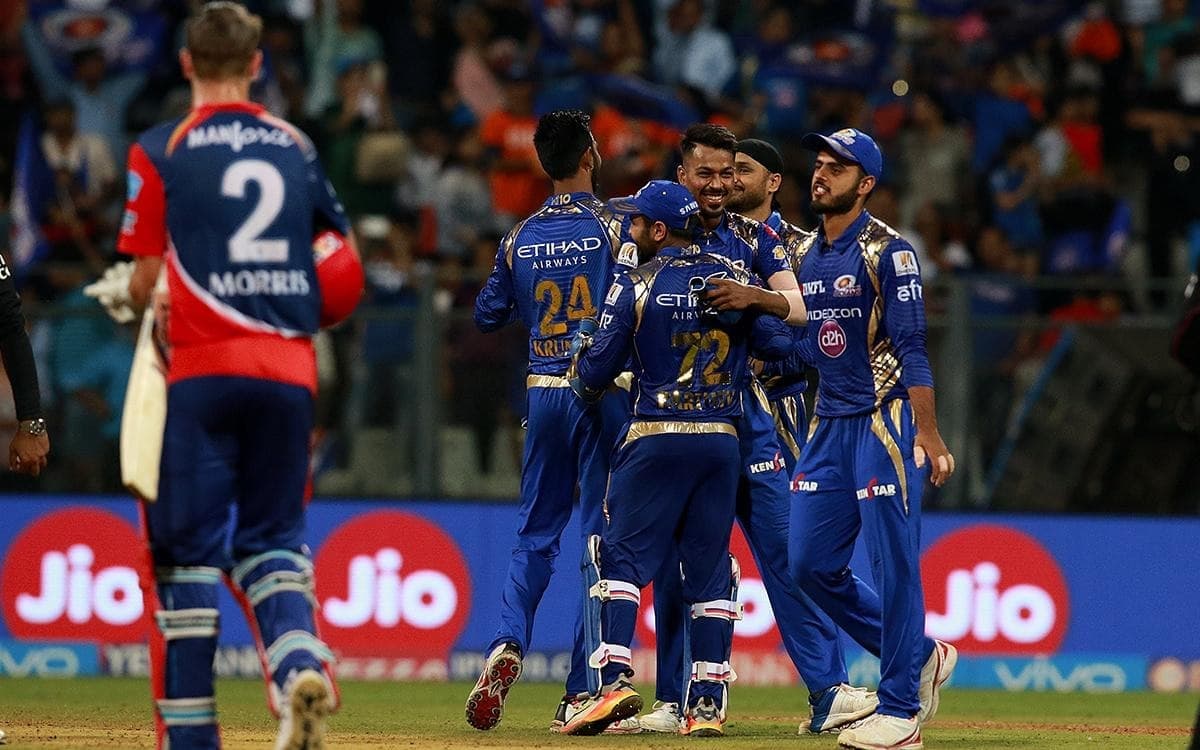 IPL Stats & Records - IPL 2022 is set to start from March 26th 2022 with the clash of four-time champions Chennai Super Kings and two-time champions Kolkata Knight Riders. The tournament is set to return to India after being away for almost 2 years.

A total of 10 teams will contest the tournament this time instead of the usual 8 teams and the competition will surely get thicker. Throughout the years, teams have managed to produced impeccable bowling performances in this extravaganza of batter-dominated format.


IPL Stats: Which Players Have Smacked The Most Fours In IPL History?

Here are the top 5 teams which have been bowled out below a total of 100 runs for the most number of times. 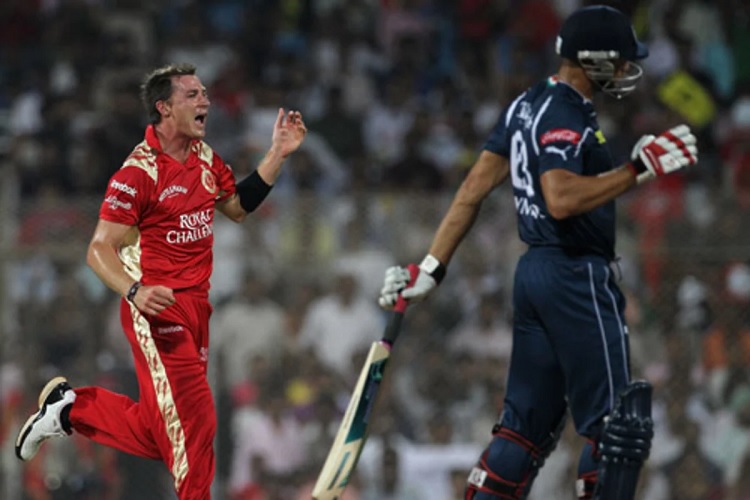 Deccan Chargers were permanently banned from the IPL in 2012 for breaching contract terms. Before this, however, DC managed to win the IPL title in 2009 under the leadership of Adam Gilchrist. Apart from this, DC was also dismissed for a total below 100 for a total of 3 times and ranked 5th on this list. The Hyderabad-based franchise's lowest score of 82/10 came against RCB in the 3rd place playoff in the IPL 2010. After opting to bat first, DC were restricted to this meagre total as Anil Kumble picked up 4 wickets, Praveen Kumar and Jacques Kallis picked up 2 wickets each while Dale Steyn and Nayan Doshi managed 1 wicket each. 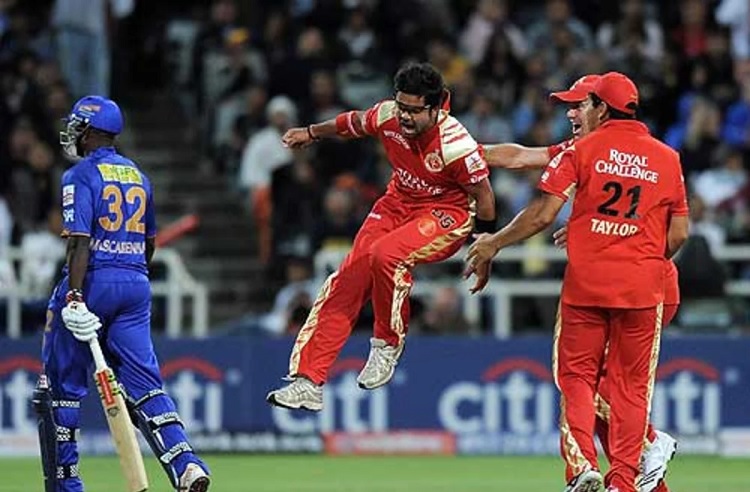 The inaugural IPL champions Rajasthan Royals rank 4th on this list with 5 scores of below 100 in the IPL. Royals' lowest score of 58 came in the 2nd match of the IPL 2009 against Royal Challengers Bangalore. RCB managed a total of 133/8 in 20 overs after opting to bat first. In reply, RR were restricted to a total of 58 in 15.1 overs. Anil Kumble picked up 5 wickets for just 5 runs while Praveen Kumar and Jesse Ryder picked up 2 wickets each. 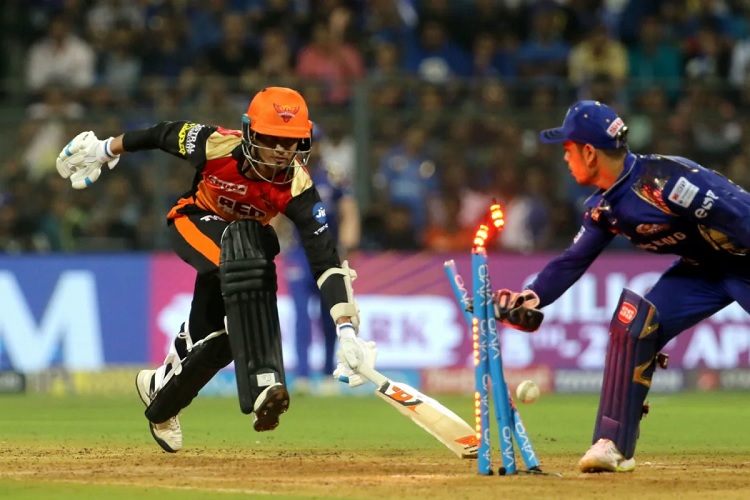 The most successful franchise in the IPL history, Mumbai Indians also have had their fair share of downs along with the ups and rank third on this list with 5 scores of below 100 runs. MI's lowest score reads 87/10. In the 23rd match of the IPL 2018, Sunrisers were restricted to a total of 118 in the first innings. In reply, Mumbai Indians proved harmless and were bowled out for a total of 87 runs. Siddarth Kaul picked up 3 wickets, Rashid Khan & Basil Thampi picked up 2 wickets each while Sandeep Sharma, Mohammad Nabi & Shakib Al Hasan picked up 1 wicket each as SRH won the match by 31 runs. 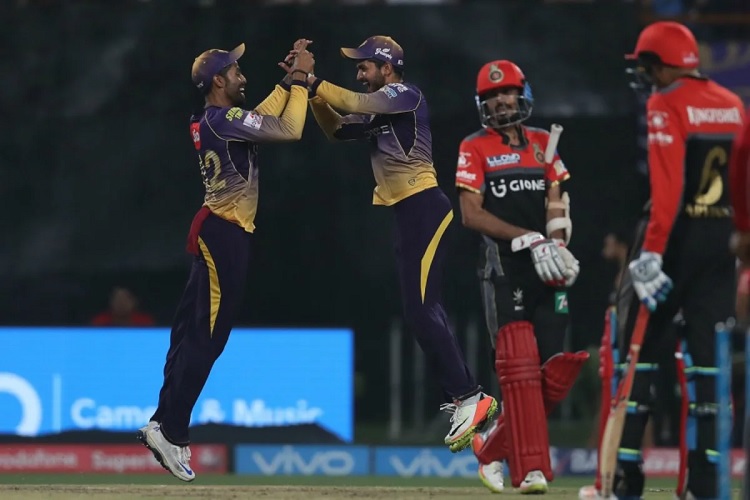 A team that has probably underachieved the most in the IPL history, the Bangalore-based franchise has been dismissed for a total below 100 runs for 6 times in the IPL history. RCB's lowest score was 49/10 against Kolkata Knight Riders which remains the lowest score in the IPL for any team. In the 27th match of the IPL 2017, KKR were restricted to 131 after being asked to bat first. However, RCB displayed a very unforgettable performance as they were restricted to 49. None of the RCB batters managed to cross double digits. For KKR, Nathan Coulter-Nile, Chris Woakes and Colin de Grandhomme picked up 3 wickets each while Umesh Yadav picked up a wicket as well. 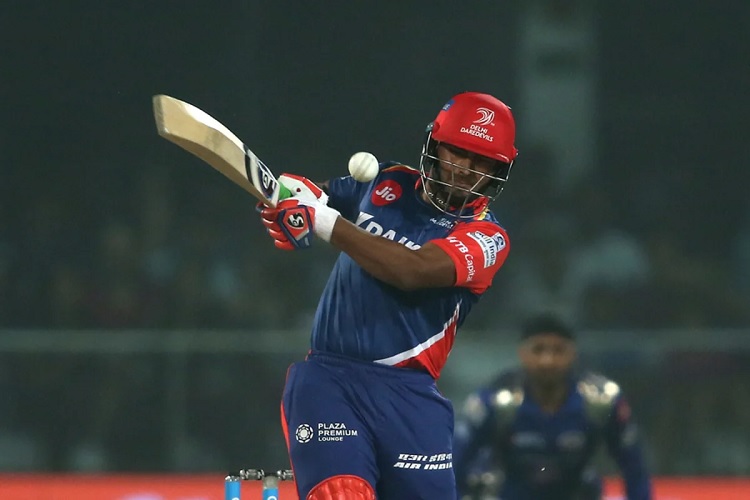 The capital-based franchise tops this list with as many as 10 innings below a total of 100 runs. Delhi Capitals haven't managed to win a single IPL trophy despite coming close to going all the way in the tournament. Delhi Capitals' lowest score came in the 45th match in IPL 2017. MI smashed a total of 212/3 in 20 overs after being asked to bat first. In reply, Delhi Capitals were restricted to a total of 66 runs in 13.4 overs as MI's Harbhajan Singh & Karn Sharma picked up 3 wickets each, Lasith Malinga picked up 2 wickets while Mitchell McClenaghan and Jasprit Bumrah managed 1 wicket each, as MI won the match by 146 runs.