Stats: Which Bowlers Have Picked Up The Most Wickets In WI vs IND ODIs?

Here are the top 5 bowlers with the most wickets to their name in West Indies vs India in ODIs since 2010. 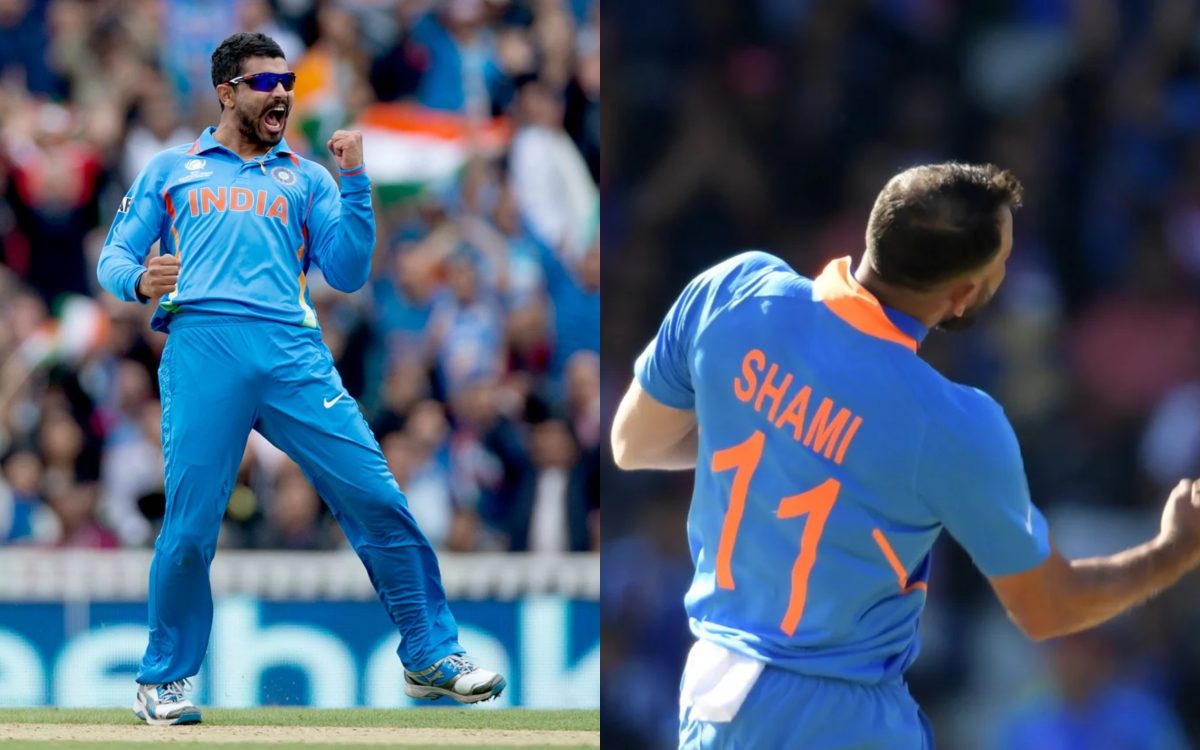 West Indies on the other hand suffered a 3-0 clean sweep against Bangladesh at home and would be itching to get back to form and register a win against team India, who are missing several key players in the ODI leg of the West Indies tour.


Pant One Of The Most Responsible Players Despite Irresponsible Looking Shots, Says Sanjay Manjrekar

Here are the top 5 bowlers with the most wickets to their name in West Indies vs India in ODIs since 2010.

Former West Indies' all-rounder Ravi Rampaul ranks 5th on this list with 24 wickets to his name in 12 matches. In 104.3 overs bowled, the bowler has given away 603 runs at an economy of 5.77 with two 4-wicket hauls and a 5-wicket haul. His 5-fer came in a group match in World Cup 2011, where Rampaul picked up 5 wickets for 51 runs in 10 overs. However, India managed to win the match by 80 runs.

Indian pacer Umesh Yadav ranks next on this list with 26 wickets to his name in 15 innings. Yadav has an economy of 5.21 in 131.2 overs bowled, giving away 702 runs. Yadav's best figures against West Indies read 3/32, which came in the 4th match of the West Indies Tri-Nation series in 2013, where Windies were restricted to 171 as India won the match by 102 runs (D/L method).

Indian leg-spinner Kuldeep Yadav stands 3rd on this list with 26 wickets in 15 innings. Kuldeep's economy also reads a good 4.94 in 131.2 overs bowled, conceding 649 runs. Kuldeep's best bowling figures against West Indies is 3/41, which came in the 3rd ODI in the India tour of the West Indies in 2017. India restricted West Indies to 158, winning the match by 93 runs.

Indian pacer Mohammad Shami stands second on this list with 37 wickets to his name in 18 innings. Shami has bowled 149.3 overs against the Windies and has conceded 834 runs at an economy of 5.57. Shami has four 4-wicket hauls against West Indies. His best of 4/16 came in the World Cup 2019, where India won the match by 125 runs after restricting West Indies to 143.

All-rounder Ravindra Jadeja has picked up most wickets in India vs West Indies ODIs since 2010. Jadeja has picked up 41 wickets in 27 innings with an economy of 4.86. Jadeja's 5/36 helped India restrict West Indies to 233/9 in a group match in Champions Trophy 2013, which India chased down in 39.1 overs courtesy of Shikhar Dhawan's unbeaten ton and Dinesh Karthik's unbeaten half-century.