Six Moments That Made PBKS v RCB The Match That Was

A look back at tactical decisions made during the PBKS v RCB IPL 2022 match. 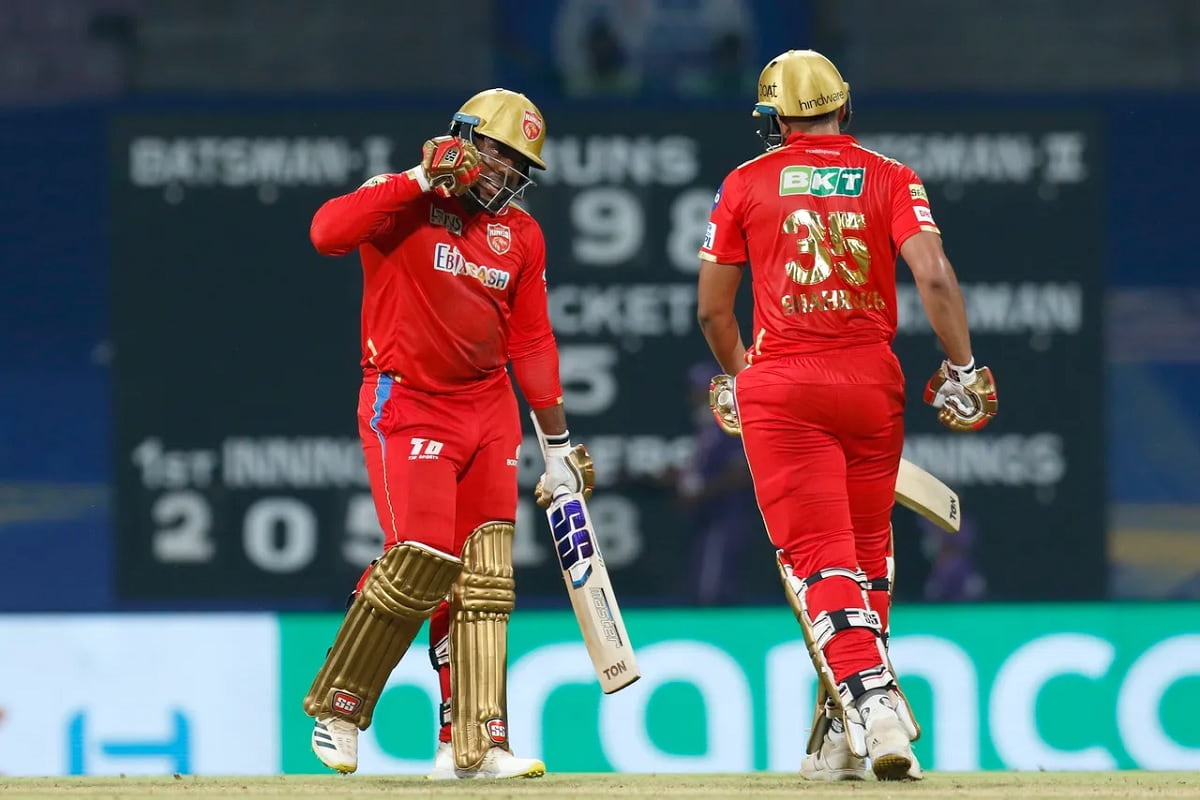 The 3rd match of the IPL 2022 between Punjab Kings(PBKS) and Royal Challengers Bangalore(RCB) turned out to be a memorable one as both teams displayed some serious T20 skills and tactics throughout the game. In the end, PBKS defeated RCB by five wickets as they chased down 206 with an over to spare.

The new opening duo of Faf du Plessis and Anuj Rawat couldn't provide the start RCB would have wanted from them. PBKS bowled three pacers inside the powerplay and they cost them only 41 runs - a good return against a solid pace hitter in Du Plessis.
Arshdeep Singh and Sandeep Sharma made use of angles and swing to make the batters uncomfortable while Odean Smith provided high pace.

Right after the powerplay, Mayank introduced spin with Rahul Chahar. Anuj Rawat the spin hitter tried to take on Chahar but got out. His wicket brought Virat Kohli to the crease - a high-risk gamble.

Both Kohli and Du Plessis don't do well vs spin in the middle overs and making them play together was a possible tactical blunder. Mayank had no issues to bowl spin from both ends - Chahar, Harpreet Brar, and even Liam Livingstone for an over.

However, Kohli looked solid playing the spin and used his feet to keep on rotating the strike and take the pressure of Du Plessis, who was struggling to score runs at that point. Kohli even smashed two sixes off Harpreet using his feet.

With Kohli looking positive at the other end, du Plessis began to cut loose - which was helped by Odean Smith's 13th over.

Karthik is one of the best finishers in IPL in the last few seasons. DK feeds on pace bowlers. Du Plessis got out at the beginning of the 18th over and RCB sent in Karthik without any doubt (role clarity) and he smacked 32 runs in 14 balls to get RCB past the 200-run mark.

4) The Dashing Duo Of Mayank-Shikhar

Unlike RCB, PBKS had a terrific start to the innings. Mayank Agarwal and Shikhar Dhawan smacked 63 runs inside the powerplay. David Willey, who tried to use angles as Arshdeep did, failed to make an impact and Mohammad Siraj's pace couldn't intimidate PBKS openers.

After Mayank Agarwal got out in the eighth over, Bhanuka Rajapaksa was sent in to take on Wanindu Hasaranga. With left-hander Shikhar Dhawan and a spin hitter like Bhanuka, RCB kept a seamer on from one end.

Rajapaksa did his job to perfection, taking on Hasaranga - 138|73 SR, Avg vs wrist-spin - despite Dhawan getting out to Harshal. The Sri Lankan scored 43 off 22 balls to keep the run rate in control.

After Siraj's twin strike and losing Liam Livingstone in the 15th over, PBKS looked in trouble. RCB had Hasaranga's one over left who was to bowl against two pace hitters - Odean Smith and Shahrukh Khan.

SRK played out Hasaranga's over with five dots and a six to finish. After that, RCB had to bowl pace vs the Odean-Shahrukh duo. Harshal's change of pace almost got Odean out but the catch was dropped.

Odean smacked Siraj in the next over to completely push RCB out of the game and SRK finished the match in the 19th over bowled by Harshal.