Sir Richard John Hadlee, widely regarded as the Sultan of Swing, celebrates his 70th birthday today on the 3rd of July. He is one of the finest ever to play cricket. The New Zealand-born is one of the best fast bowlers in the history of cricket but was also among the top four all-rounders during his playing days along with Imran Khan, Kapil Dev, and Ian Botham. 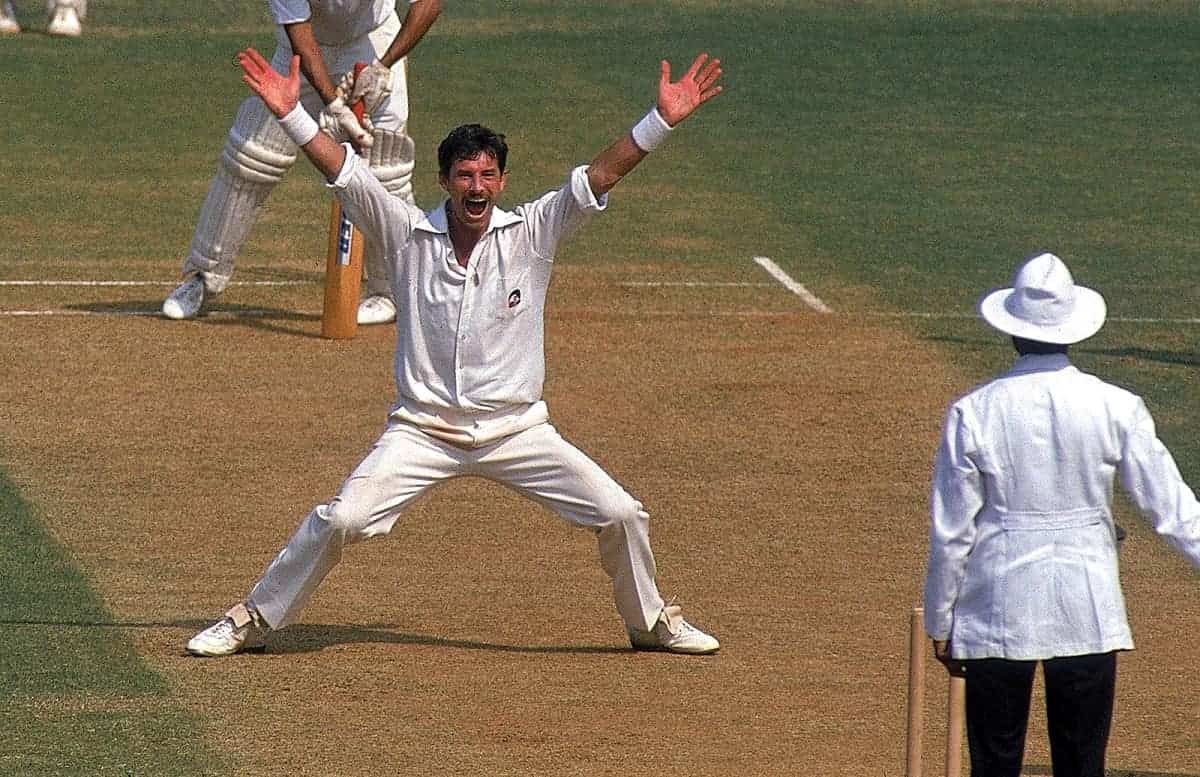 Let's take a look at the interesting facts, trivia, and records about Richard Hadlee:

2) Richard Hadlee was the first bowler in the history of cricket to take 400 test wickets. His 400th scalp was India's Sanjay Manjrekar in 1990 at Christchurch - his birthplace.

3) The 6ft 1inch cricketer became the first cricketer to score 1000 runs and take 100 wickets in the ODIs.

4) Hadlee played 148 first-class games for Nottinghamshire in which he took 622 wickets at a remarkable average of 14.51. His all-round skills were also on display as he scored 5854 runs, including 11 centuries. Later, he was awarded an Honorary Doctorate in Letters from the University of Nottingham.

6) Richard Hadlee was inducted into ICC Cricket Hall of Fame in 2009.

7) Canterbury's AMI Stadium had its north stand, which is now demolished due to earthquake, was named "Hadlee Stand".

8) The annual series between New Zealand and Australia is named as Chappell-Hadlee trophy.

9) Hadlee took a total of 36 five-wicket hauls in Test matches - a record in Test cricket at the time of his retirement.