IPL Stats: Which Players Have Smacked The Most Fours In IPL History?

IPL 2022: Batters with most fours to their name in the IPL history. 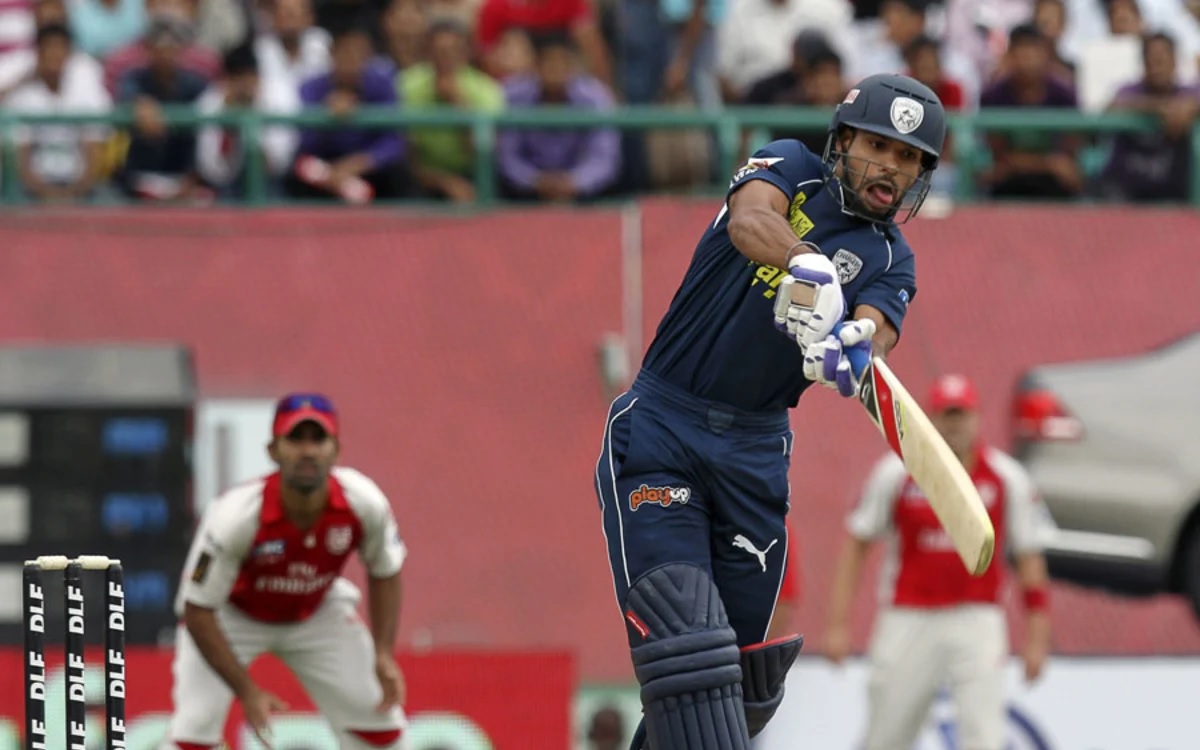 IPL Stats & Records - The most extravagant domestic T20 league in the world, the Indian Premier League (IPL) is set to return to India for its 15th season. The first match will be played between Chennai Super Kings & Kolkata Knight Riders on March 26th at Wankhede Stadium, Mumbai.

T20 is a batter-dominated format, where batters look to score runs at a higher run rate to strengthen the team's chance of winning the match. To score quick runs, batters opt to go for boundaries and especially sixes. However, scoring a boundary becomes more difficult than hitting a six, as six can be smacked with power and timing but batters need to skillfully place the ball to score a boundary. 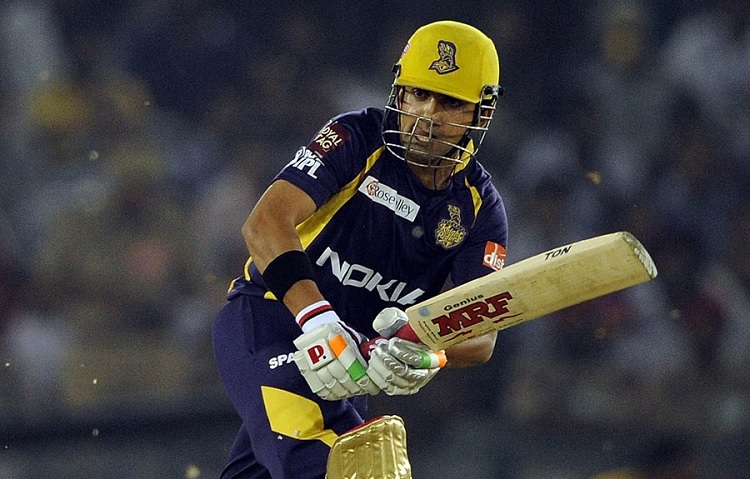 Former Indian opener and World Cup 2011 finals hero, Gautam Gambhir ranks 5th on this list with 492 fours to his name in 154 matches. GG has registered 4,217 runs to his name in his IPL career while playing for Delhi Daredevils and Kolkata Knight Riders and has 36 fifties in IPL. Gambhir has won 2 IPL titles as captain of the KKR team and played his last season in 2018. 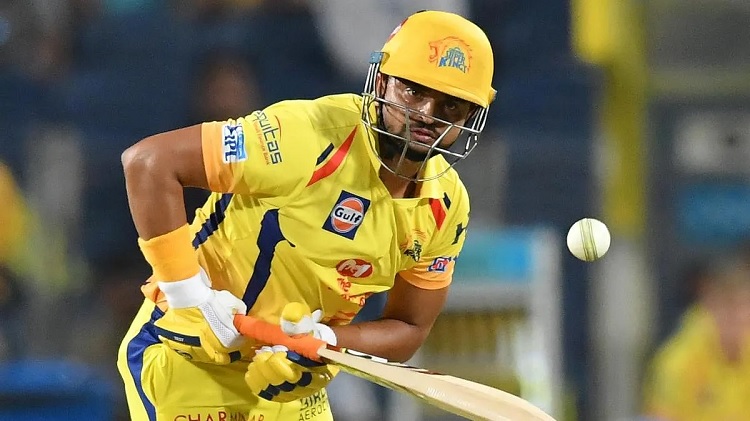 IPL's 'Mr. Cricket' Suresh Raina ranks 4th with 506 fours to his name in 205 IPL matches. Raina has 5,528 runs to his name in his IPL career while playing for Chennai Super Kings and Gujarat Lions in the time frame of 2008-2021. 'Chinna Thala' went unsold in the IPL 2022 auction and the 35-year old batter's chances to return looks bleak. 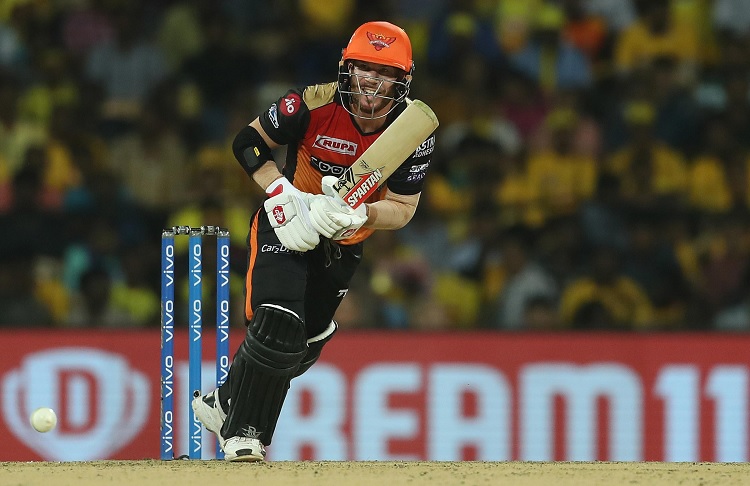 Australian opener David Warner has smacked 525 fours in 150 IPL matches. Warner also has 5,449 runs to his name averaging 41.59 with a strike rate close to 140. The 35-year old left-hander has played for Delhi Daredevils and Sunrisers Hyderabad and will play for Delhi Capitals in the IPL 2022 after being bought for 6.25 crores. 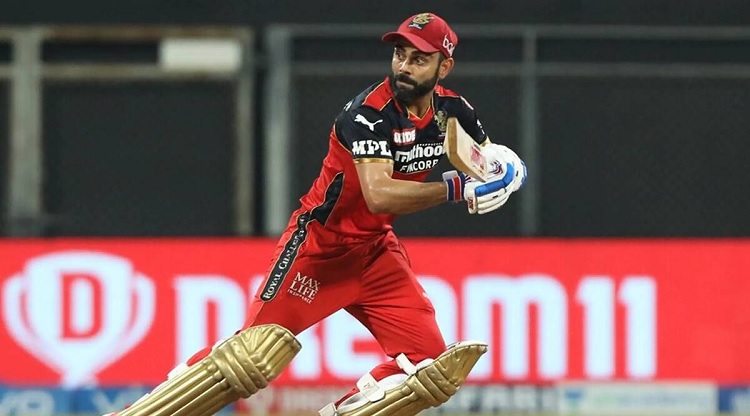 Former Indian captain ranks second on this list with 546 fours to his name in 207 matches. Virat Kohli is also the leading run-scorer in IPL with 6,283 runs in 42 fifties and 5 centuries. The Indian batting great has played only for Royal Challengers Bangalore since the inception of the tournament. 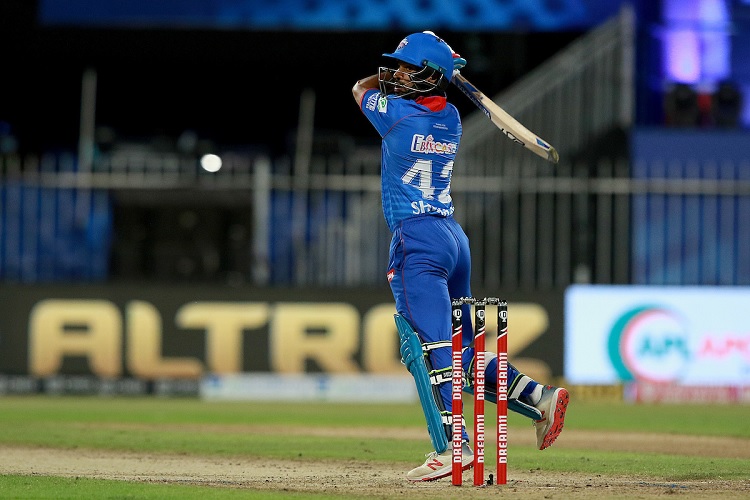 Indian opener Shikhar Dhawan has the most fours as a batter in the IPL history. The left-handed batter has smacked 654 fours in 192 matches while scoring 5,784 runs with 44 fifties and 2 centuries. Dhawan has played for Deccan Chargers, Delhi Capitals, Delhi Daredevils, Mumbai Indians & Sunrisers Hyderabad in the IPL, and will be playing for Punjab Kings in IPL 2022 after being sold for Rs. 8.25 crores.