Pakistan's Triumph Against Zimbabwe Saw The Emergence Of Hasan Ali 2.0

Hasan Ali, in the recently concluded series against Zimbabwe, took 14 wickets in two test matches to help Pakistan clinch the series easily by 2-0, which also bagged him the player of the series award. 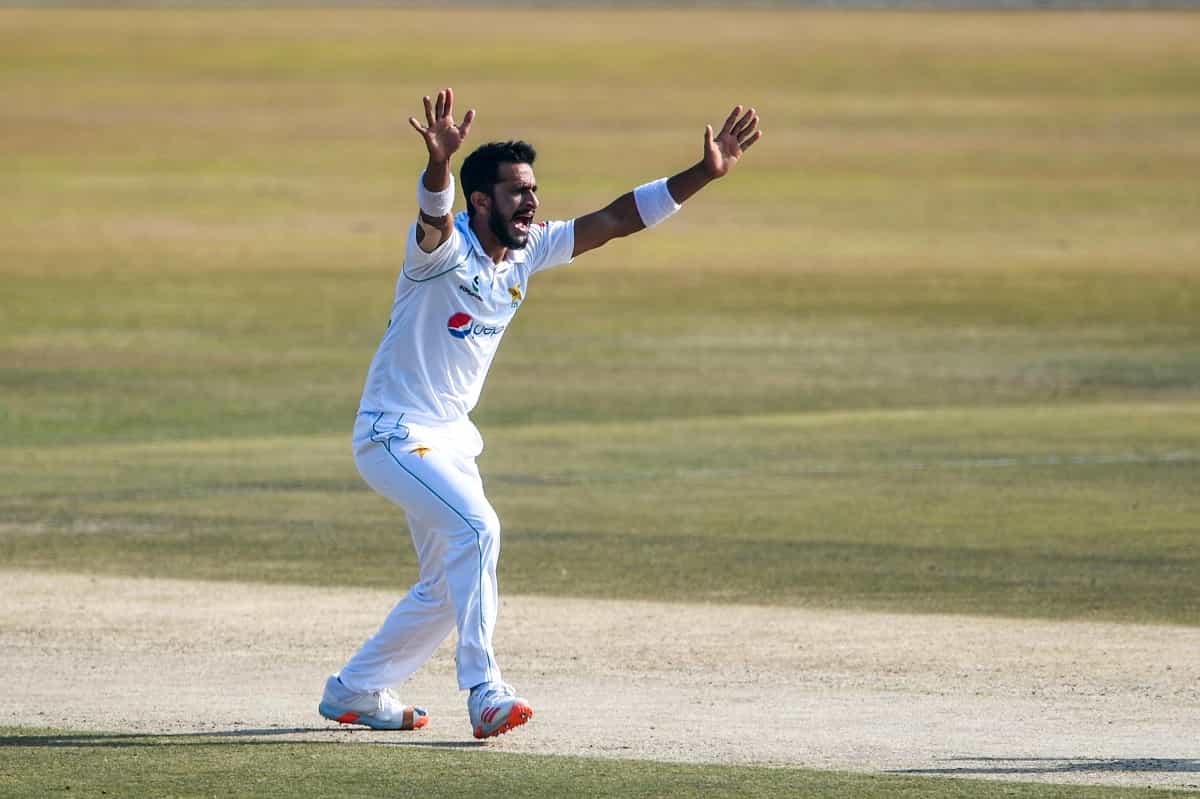 A few might argue that Zimbabwe was no match against a team like Pakistan yet there was a beginning of something new in the visitors' camp - Hasan Ali.

Ali was one of the top performers for Pakistan in 2017-18 but he started to lose his rhythm in 2019 which resulted in a disappointing World Cup 2019 for him, where he played just four games taking two wickets at an average of 128. He went on to lose his central contract as well in the following year.

But 2021 has been a year of resurgence for Hasan Ali. His emergence began in the domestic setup where he took 43 wickets for Central Punjab in the Quaid-e-Azam Trophy.

Ali was named in Pakistan's squad against South Africa after his exploits in domestic cricket and he didn't disappoint. He took 12 wickets in the two matches at an average of 19.66. The right-arm pacer continued his form in Zimbabwe to take 14 wickets. In four matches, he took four five-wicket hauls.

He has the best strike rate for bowlers who has more than 10 scalps and has taken the most Test wickets amongst the fast bowlers and fourth overall this year.

Hasan Ali gave the cricket fraternity joy every time he celebrated a wicket in his trademark style and now that site is back.