Mustafizur Rahman - Interesting Facts, Trivia, And Records About 'The Fizz'

Mustafizur Rahman, who celebrates his birthday on 6th September, is one of the cleverest fast bowlers currently. The left-arm seamer is well known for his off-cutters and other variations that have outdone the batters on many occasions. 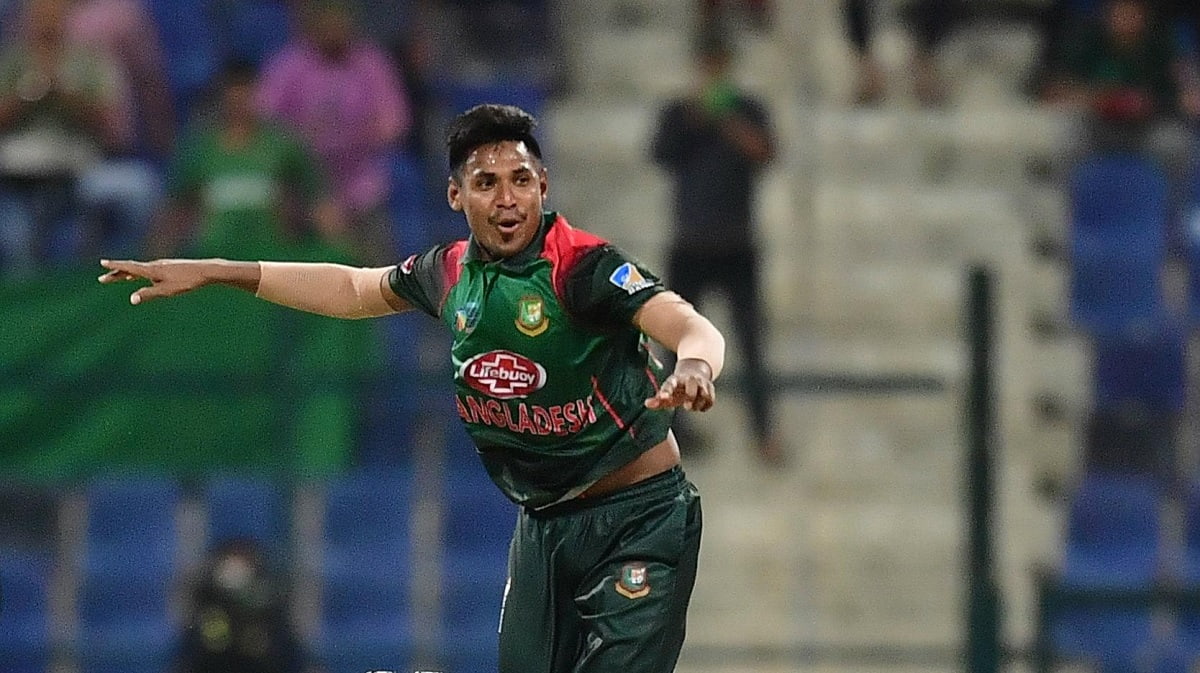 Here are some interesting facts, trivia, and records about Mustafizur Rahman:

1) Mustafizur Rahman was born and brought up in Satkhira in Khulna, Bangladesh with his other five siblings. He used to play tennis ball cricket.


Have Worked On My Bowling During The Break, Says Rahul Tewatia Ahead Of IPL 2021

2) His brother, Mokhlesur Rahman, played a huge role in Mustafizur's development as a cricketer. He got him registered in various tournaments and in one match, he got spotted and was asked to play age-group cricket.

3) After an impressive under-17 tournament in Khulna, Mustafizur gave a bowling trail in Dhaka and was soon included in Bangladesh Cricket Board's pace foundation. He went on to play the u-19 World Cup soon.

4) Rahman is the first player ever to win man of the match awards in both ODI as well as Test debut. His ODI debut was against India where he picked up a five-wicket haul. His test debut was against South Africa in which picked four wickets.

5) In his debut ODI series against India, Mustafizur picked 11 wickets in his first two ODIs - the most by any bowler in cricket history. Overall, he took 13 wickets in that series which is also a record.

6) Mustafizur Rahman is the first from Bangladesh to pick 100 ODI wickets - in 54 innings, which also makes him the fourth fastest in the world to reach the milestone.

7) Rahman is the first from his country to pick a five-wicket haul in T20 World Cup. He is the quickest to take 50 T20I wickets from Bangladesh and the fourth quickest overall.

8) In IPL 2016, Mustafizur Rahman became the first foreign cricketer to get the Emerging Player award. It was his debut season as well.