Mahendra Singh Dhoni, who celebrates his birthday on 7th July, is widely regarded as one of the all-time greats of cricket. Coming from a small cricketing state of Jharkhand, Dhoni took India to big heights in world cricket through his unorthodox style of play, that not only reflected in his batting but also in the way he captained. 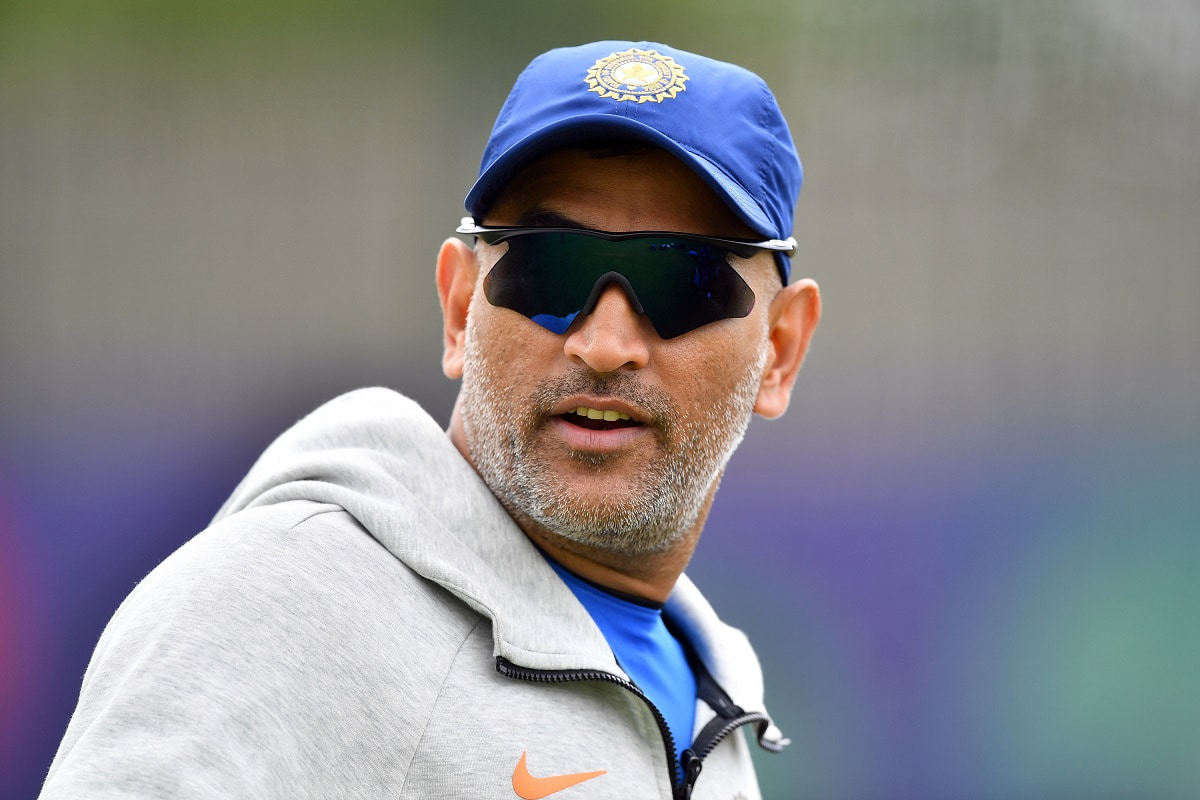 MS Dhoni likes to remain disconnected from the world outside cricket, which makes everything that he does, exciting for his fans.

Here are a few interesting lesser-known facts about MS Dhoni that you might not have known:

1) In School, Dhoni's first love was for Football before cricket. He used to play as a goalkeeper for at district and club. Mahi, as he was often called, also played badminton at a club level. He moved to cricket on the advice of his coach Keshav Banerjee.

2) The 22-year-old Dhoni was discovered through BCCI's small-town talent-spotting initiative in 2003 when he was playing for Jharkhand in a match at Jamshedpur.

3) Within three years of his international debut, MS Dhoni was made the captain of the Indian team for the inaugural T20 World Cup, and he won it. His rise as a cricketer saw him getting the highest sports honors like Rajiv Gandhi Khel Ratna(2007), Padma Shri(2009), and Padma Bhushan(2018).

4) MS Dhoni became the most expensive cricketer of IPL in 2008 when he was bought by Chennai Super Kings(CSK) franchise.

5) Dhoni's love affair with bikes is a well-known fact. However, MS has taken it to a new level when he co-partnered in buying a Supersport World Championship team, Mahi Racing Team India in 2012.

7) MS Dhoni's net worth in 2021 is a whopping Rs 826 crore approx. All his income comes through IPL and brand endorsements.

8) Dhoni is a massive fan of Bollywood actor John Abraham and he even shot a film with his favorite actor in 2010 - Hook ya Crook, directed by David Dhawan. However, the film didn't release, and no one could see Dhoni on a big screen.

9) MS Dhoni loves listening to Kishore Kumar's songs. The fact that he used a Kishore Kumar song in his retirement video is a testament to his love for the singer.

10) In 2011, Dhoni became the first Indian cricketer to be conferred the rank of honorary lieutenant colonel. He often visits the army camps and stays with them.

Delhi Capitals Have The Opportunity To Top The Table