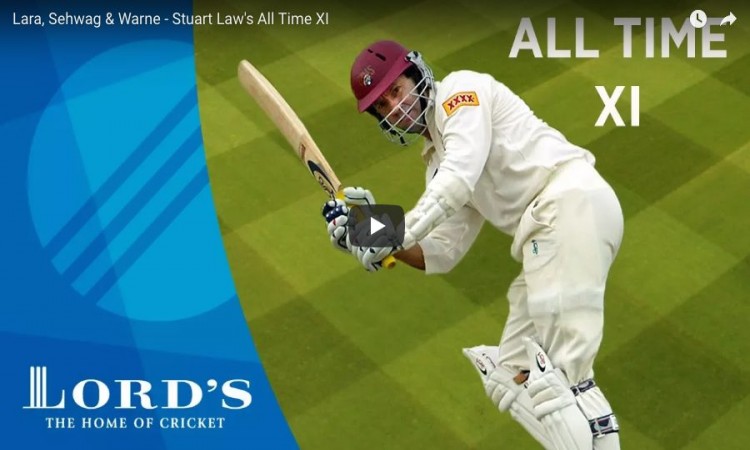 Lead by former Australian captain Ricky Ponting, the team features 5 players from his home side, 2 each from India and West Indies, and 1 ech from Pakistan and England.