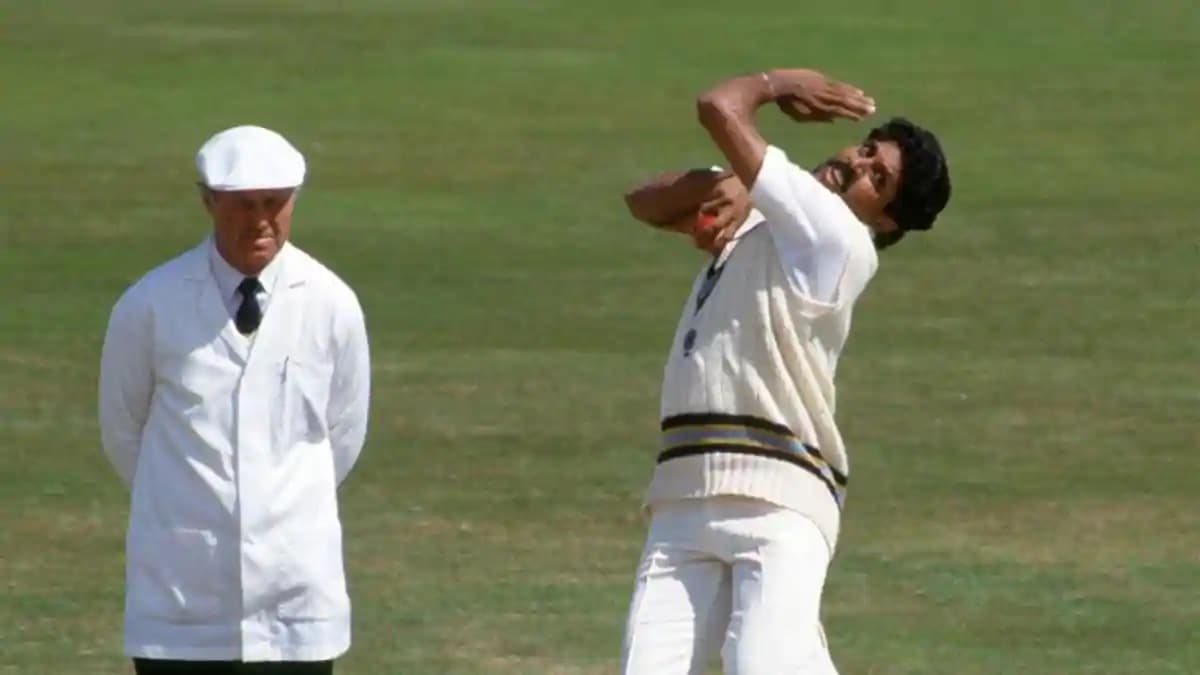 To He could swing the ball the same way he could move his bat. He was fast like the Hurricane. He was a boy born in Haryana that took India to its first glory in cricket. He was, and still is, one of the greatest all-rounders in world cricket - Kapil Dev.

Kapil Dev has played a huge role in taking the Indian Cricket team to where it stands now.  He ran for it and made sure everyone on the team does it too. He led India, for the first time, to the balcony of Lord's in 1983 to lift the World Cup.

As Kapil Dev Turns 62 on 6th January, here are some interesting facts about him.