John Geoffrey Wright, who celebrates his birthday on 5th July 1954, is a former New Zealand captain and opening batter. He played 82 tests and 149 ODIs before becoming the Indian cricket team's first foreign coach. 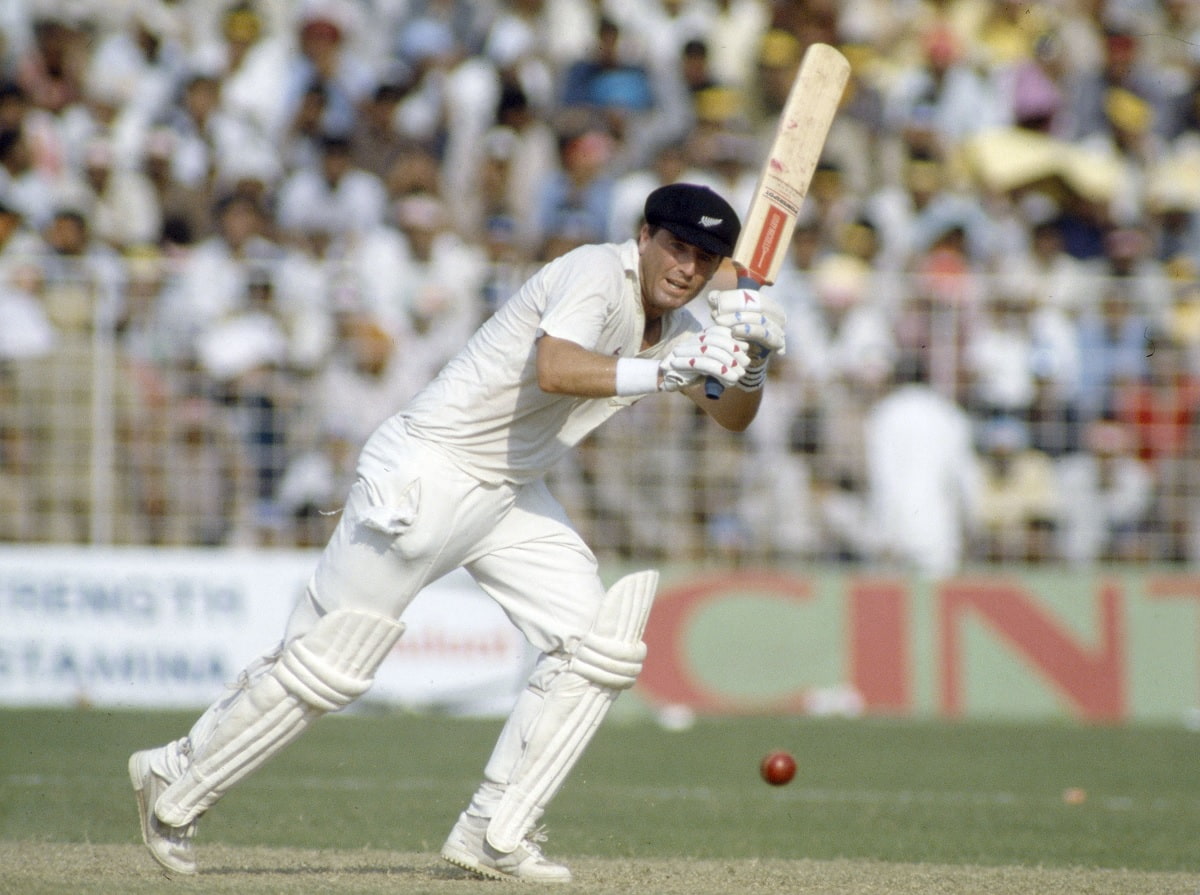 Let's take a look at some interesting facts, trivia, and records about John Wright:

1) He made his county debut for Derbyshire in 1977 - before making his international debut in 1978.


He Is A Different Sort Of Captain: Kl Rahul On Virat Kohli

2) The left-handed opener was nicknamed 'Shake' in the New Zealand team due to his tenacious-looking technique. He along with Bruce Edgar went on to become arguably the best opening pair for New Zealand.

3) In 1980, John Wright became the second player in cricket history to score eight runs off one ball in a test match; four runs off running between the wickets, and four overthrows.

4) In the 1988 Queen's Birthday Honours, Wright was appointed a Member of the Order of the British Empire(MBE), for services to cricket.

5) John Wright was appointed India coach ahead of the Zimbabwe series in November 2000. To his amazement, he also had to perform the role of the manager and take care of the logistics along with coaching the team.

6) Before becoming a coach, Wright worked in the sales department for two years where he didn't find much success.

7) John Wright has always been a passionate music lover and always took his guitar when on tour as a cricketer. He released his debut album Red Skies in 2017 in which he wrote songs about traveling as an international cricketer and coach.

8) Wright has written two books - Christmas in Rarotonga in 1990 and John Wright's Indian Summers in 2006.