Javagal Srinath, who celebrates his birthday on 31st August, is one of the finest fast bowlers to have played for India. Srinath was a genuine fast bowler and could bowl at speeds of over 140 kmph con 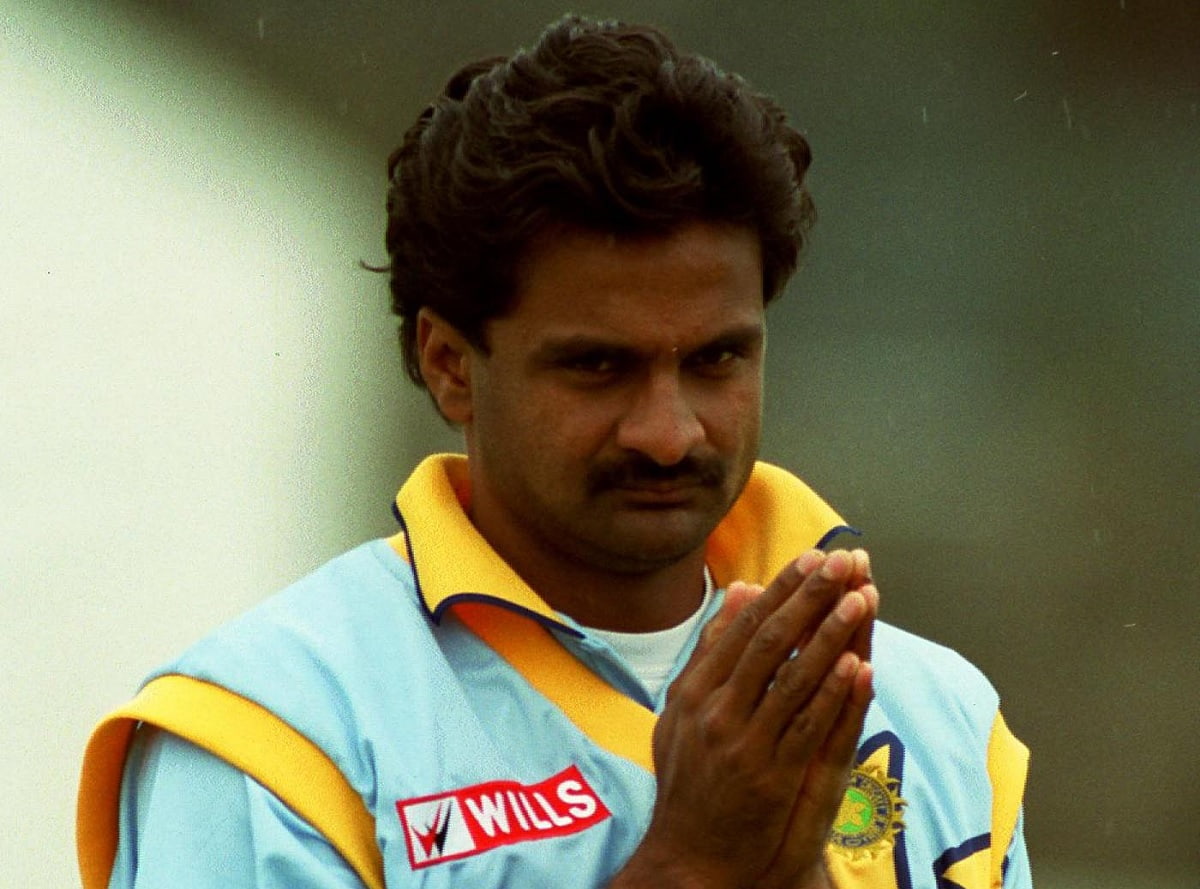 Javagal Srinath, who celebrates his birthday on 31st August, is one of the finest fast bowlers to have played for India. Srinath was a genuine fast bowler and could bowl at speeds of over 140 kmph consistently.

Here are some interesting facts, trivia, and records about Javagal Srinath:

1) Javagal Srinath was born in 1969 in the Mysore district of Karnataka. Despite being more interested in cricket, he has a Bachelor of Engineering degree in instrumentation. His loved ones fondly called him the Mysore Express.


After Win Against Australia, Bangladesh Look To Take On Weakened New Zealand In T20Is

2) Srinath holds the world record of taking the most wickets in a lost test match. In 1999 against Pakistan, he took 13 wickets but India lost that test match in Eden Gardens.

3) Javagal Srinath wanted to retire from cricket in 2002. However, India's then captain Sourav Ganguly asked him to play till the 2003 World Cup. Srinath ended up being the highest wicket-taker for India in the tournament.

5) When Anil Kumble was nearing the feat of ten wickets in an inning against Pakistan in 1999, Javagal Srinath deliberately bowled away from the batters to not get them out.

6) Javagal Srinath is the second-highest wicket-taker for India in ODIs. He has taken 315 wickets in 229 ODIs and is only behind Anil Kumble's 337.

7) Srinath made his international debut in 1991 and got awarded Indian cricketer of the year in 1992 for picking 16 wickets in tests and 20 wickets in ODIS.

8) Javagal Srinath was spotted by Gundappa Vishwanath in a club match. He soon made his first-class match for Karnataka against Hyderabad in 1989-90 and took a hattrick in the first inning he bowled. He ended up taking a fifer in that inning.

9) In an ODI match against Australia in 1996, Srinath and Kumble added 52 runs for the ninth wicket to help India win the match by two wickets. Interestingly, their mothers were also present in the stadium and were sitting together in the stands.