It Was Axar Patel's Masterclass That Defeated England Not The Pitch

Being a spinner holding a pink ball had never been easy in the 15 Day/Night test matches that were played before India-England's Motera test. Yet, the local boy Axar Patel, who was just one test match old, spun English batsmen out in two days. 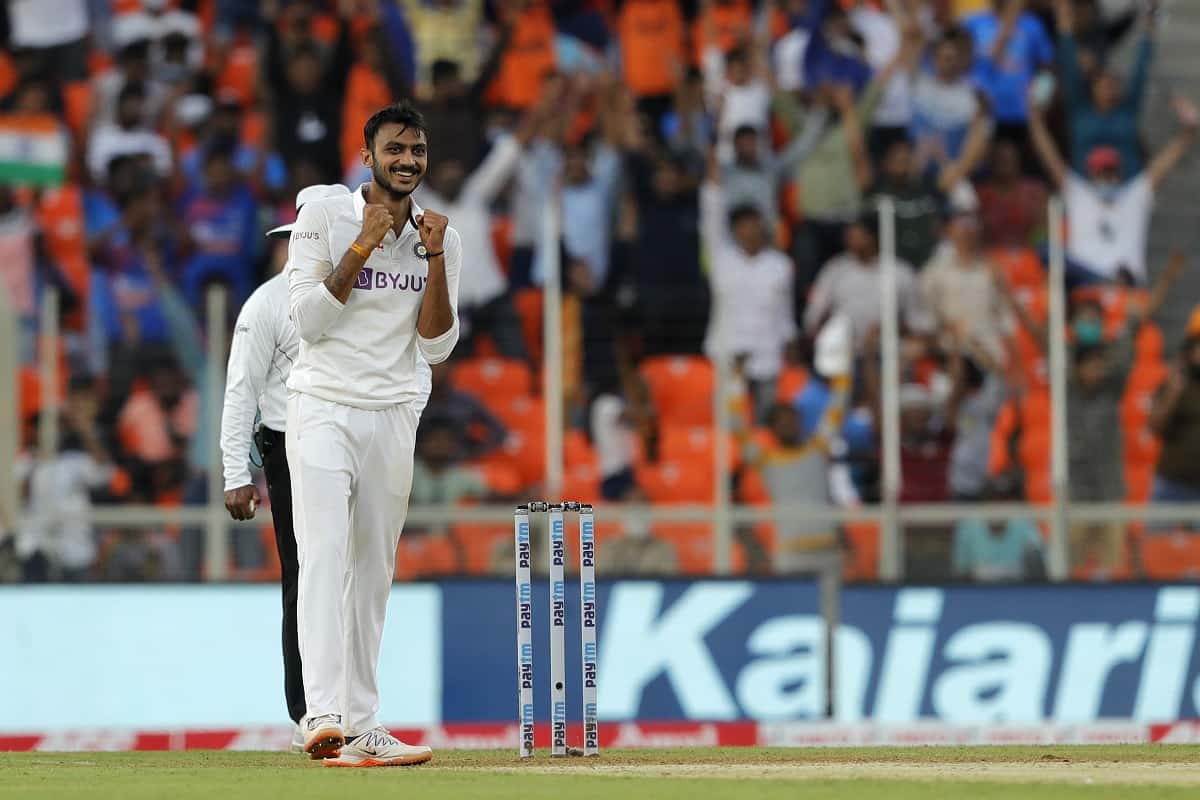 India defeated England within two days in which just 842 balls were bowled. The time England batsmen could settle in, the match got over.

Many pundits scrutinized the pitch which gave a result in under six sessions of a test match.

But, the Indian captain Virat Kohli called it 'Bizarre' and talked about lack of application from batsmen from sides and not a fault of the pitch where spinners took 28 of the 30 wickets that fell.

Further, he pointed out that 21 wickets of the 30 wickets fell from the delivery that went straight.  However, the most important thing that Kohli said was about Man of the Match Axar Patel.

In very simple terms, Kohli explained why Axar Patel was so lethal with the pink ball.