IPL Stats: Which Bowlers Have Bowled The Most Maidens In IPL? 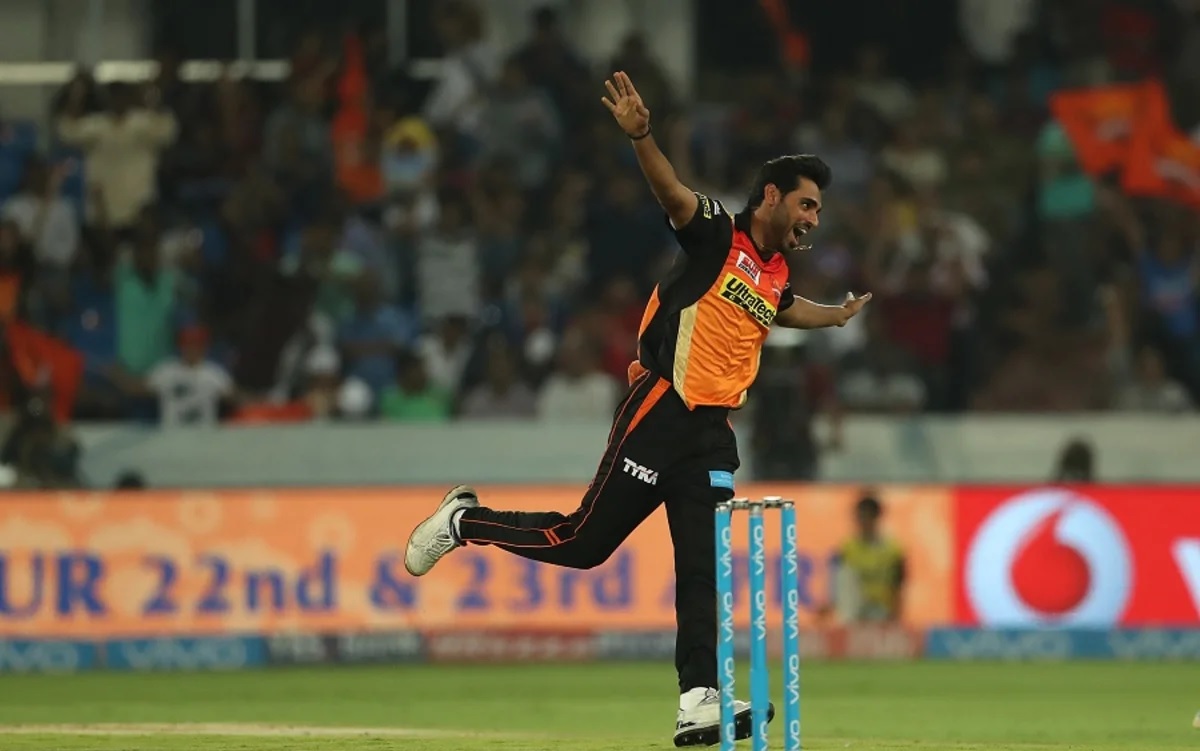 IPL 2022 is set to begin on March 26th with the opening clash between Chennai Super Kings and Kolkata Knight Riders. A total of 10 teams will participate in the 15th season of the IPL.

Bowling a maiden is a very skilful task in a T20 game, where a batter is always looking to score runs no matter the situation. A maiden helps the bowling team to create pressure and take a wicket from the other end.

Here are the bowlers with most maidens to their name in the history of IPL. 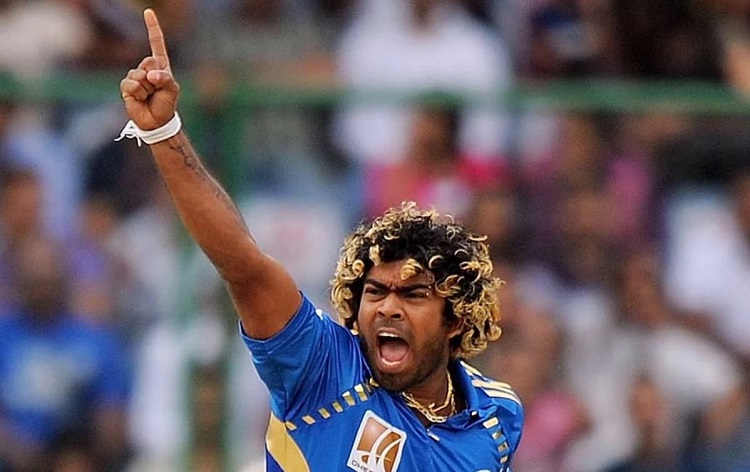 Sri Lankan legend pacer Lasith Malinga has bowled 8 maidens in 122 IPL matches he has played. The Lankan has represented Mumbai Indians in his IPL career over a period of 10 years and has registered a total of 170 wickets in the tournament. The Indian bowler Dhawal Kulkarni comes next on the list with 8 maidens to his name. The right-arm medium-fast bowler has represented Gujarat Lions, Mumbai Indians and Rajasthan Royals in the IPL history and has taken a total of 86 wickets in 92 matches he has played. 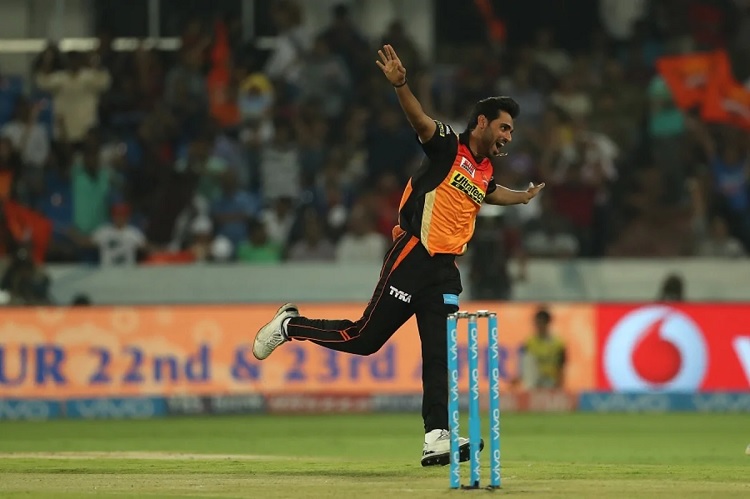 Veteran Indian bowler Bhuvneshwar Kumar ranks next with 9 maidens to his name in 132 matches. Representing Pune Warriors India and Sunrisers Hyderabad in the IPL, Bhuvi has taken 142 wickets in 132 matches with an economy of 7.30. 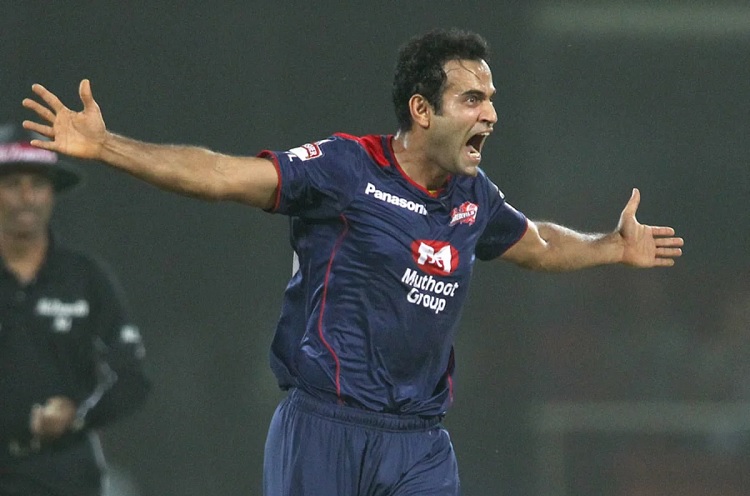 Former Indian all-rounder Irfan Pathan ranks second on this list with 10 maidens to his name in 103 matches. Irfan has played for Delhi Daredevils, Gujarat Lions, Kings XI Punjab, Rising Pune Supergiants & Sunrisers Hyderabad in his IPL career. Even though the left-arm pacer hasn't recorded more than 3 wickets in a single innings in the IPL, he has managed 80 wickets in the 340.3 overs he has bowled in the IPL. 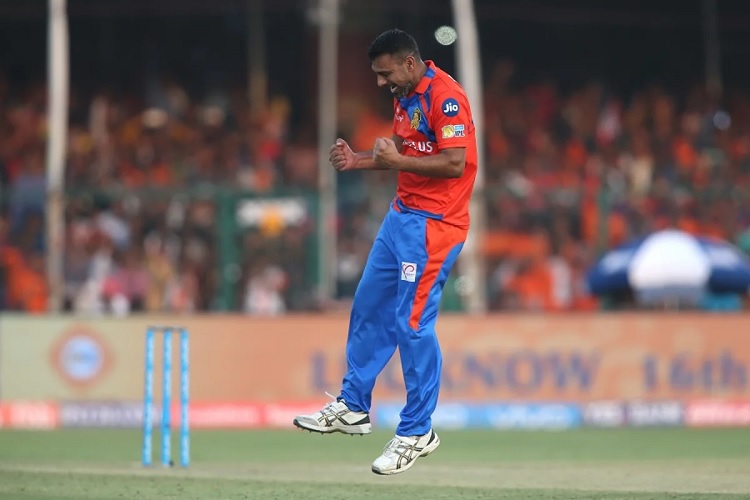 Former Indian pacer Praveen Kumar ranks first in this list of bowlers with most maidens. Kumar has bowled 14 maiden overs in 119 IPL matches. Praveen has played for Gujarat Lions, Kings XI Punjab, Mumbai Indians, Royal Challengers Bangalore & Sunrisers Hyderabad in the IPL and has taken 90 wickets with a strike rate of 28.00 in his IPL career.