IPL Stats: Top 5 Players With Most Boundaries In An Innings In IPL

IPL Stats & Records: top 5 batters with the most boundaries in an inning in IPL history. 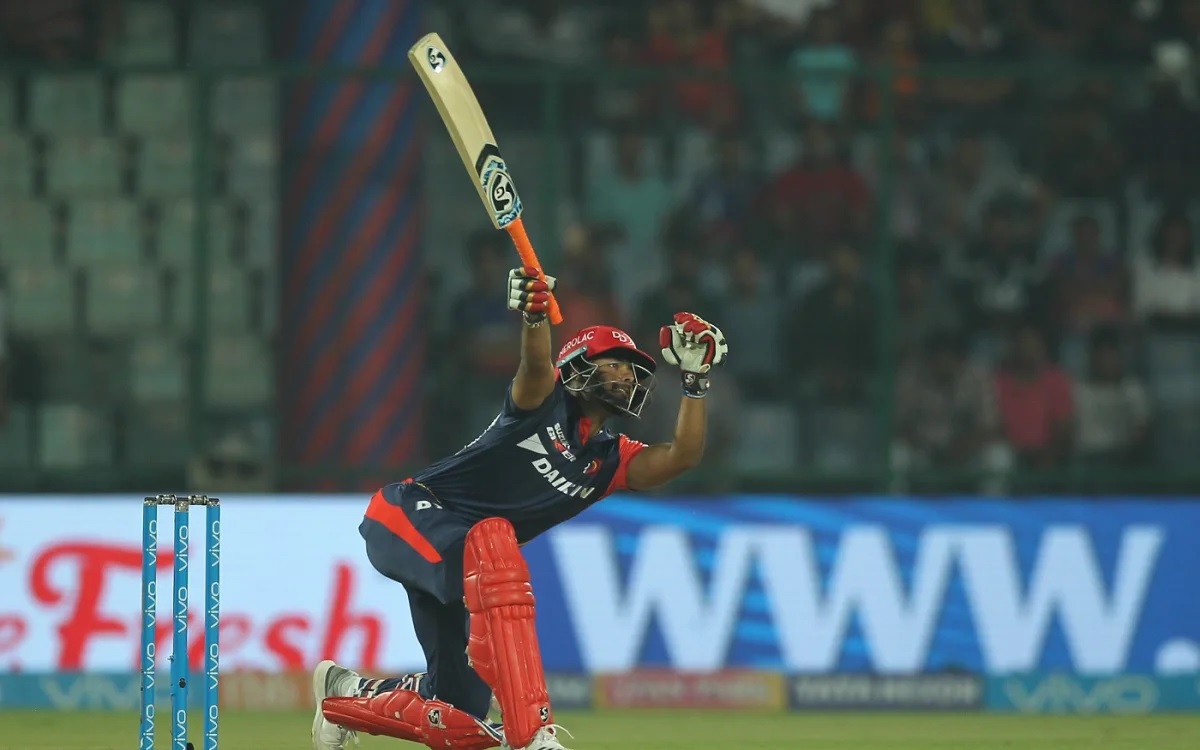 IPL Stats & Records: The most extravagant domestic T20 league in the world, the Indian Premier League (IPL) is set to return to India for its 15th season. The first match will be played between Chennai Super Kings & Kolkata Knight Riders on March 26th at Wankhede Stadium, Mumbai.

T20 is a batter-dominated format, where batters look to score runs at a higher run rate to strengthen the team's chance of winning the match. To score quick runs, batters opt to go for boundaries.


IPL Stats: Top 5 Players With Highest Strike Rate In An Innings In IPL

Here are the top 5 batters with the most boundaries in an inning in IPL.

Indian wicketkeeper Rishabh Pant scored an emphatic century in the 42nd match of the IPL 2018 against Sunrisers Hyderabad while representing Delhi Daredevils (Delhi Capitals). Batting first, Pant played an unbeaten knock of 128 runs off 63 balls with 15 fours and 7 sixes. However, this effort went in vain as SRH managed to chase down the target of 188 and win the match by 9 wickets.

Former Royal Challengers Bangalore legend AB de Villiers ranks next with 22 boundaries. In the 44th match of the IPL 2016, AB de Villiers thrashed an unbeaten 129 runs off just 52 balls, smashing 10 fours and 12 sixes. RCB posted 248/3 and went on to win this match by 144 runs against Gujarat Lions.

In the opening match of the inaugural season of the IPL, Brendon McCullum put on a show which wrote the fate of this tournament. While playing for Kolkata Knight Riders, McCullum 158 runs off 73 balls with 10 fours and 13 sixes as KKR posted 222/3. Royal Challengers Bangalore were then bowled out for 82 and KKR won the match by 140 runs.

Another entry for AB de Villiers and yet unsurprising at the same time. In the 46th match of the IPL 2015, AB smashed an unbeaten knock off 133 runs in 59 balls. Etching an unbeaten partnership of 215 runs in 102 balls with skipper Virat Kohli, AB de Villiers smacked 19 fours and 4 sixes. RCB defeated Mumbai Indians by 39 runs in this match. 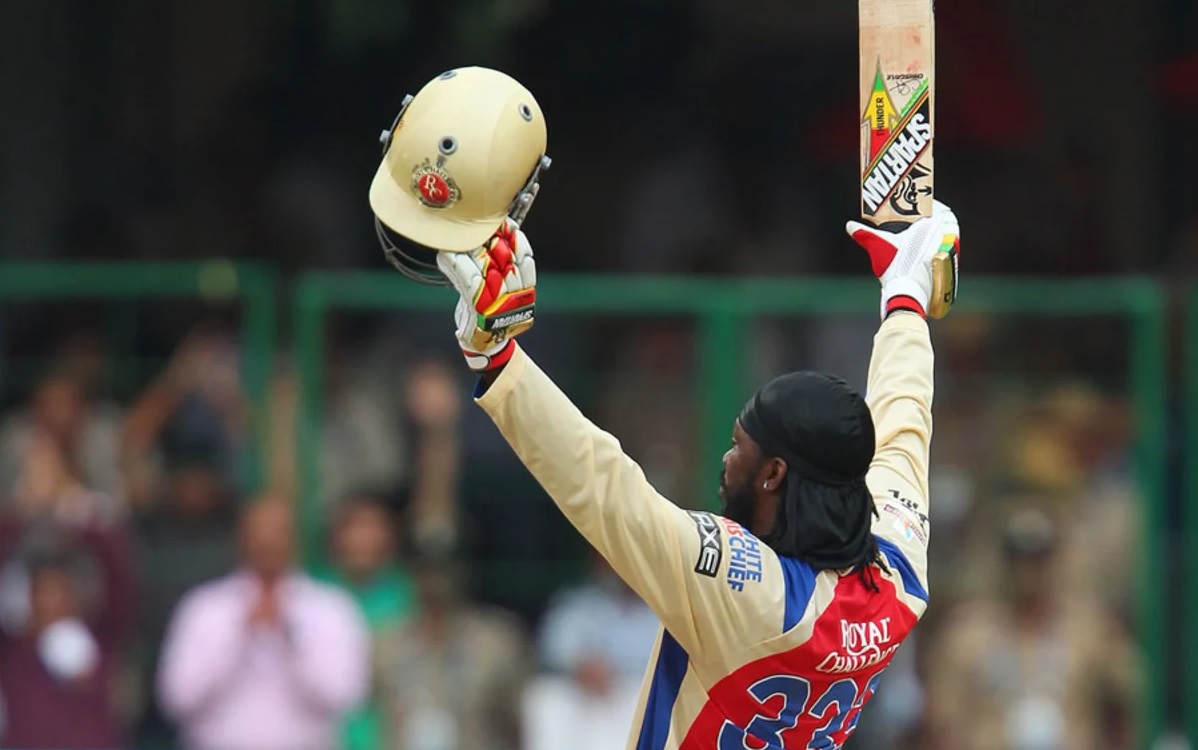 Another obvious entry, 'Universe Boss' Chris Gayle ranks #1 on this list of highest strike rates by batters in the IPL history. The 31st match of the IPL 2013 saw the biggest individual score by a batter in the T20s. Gayle smashed an unbeaten knock 175 runs off 66 balls with 13 fours and 17 sixes as RCB posted 263/5 in 20 overs. Pune Warriors India lost the match by 130 runs after being restricted to 133/9.