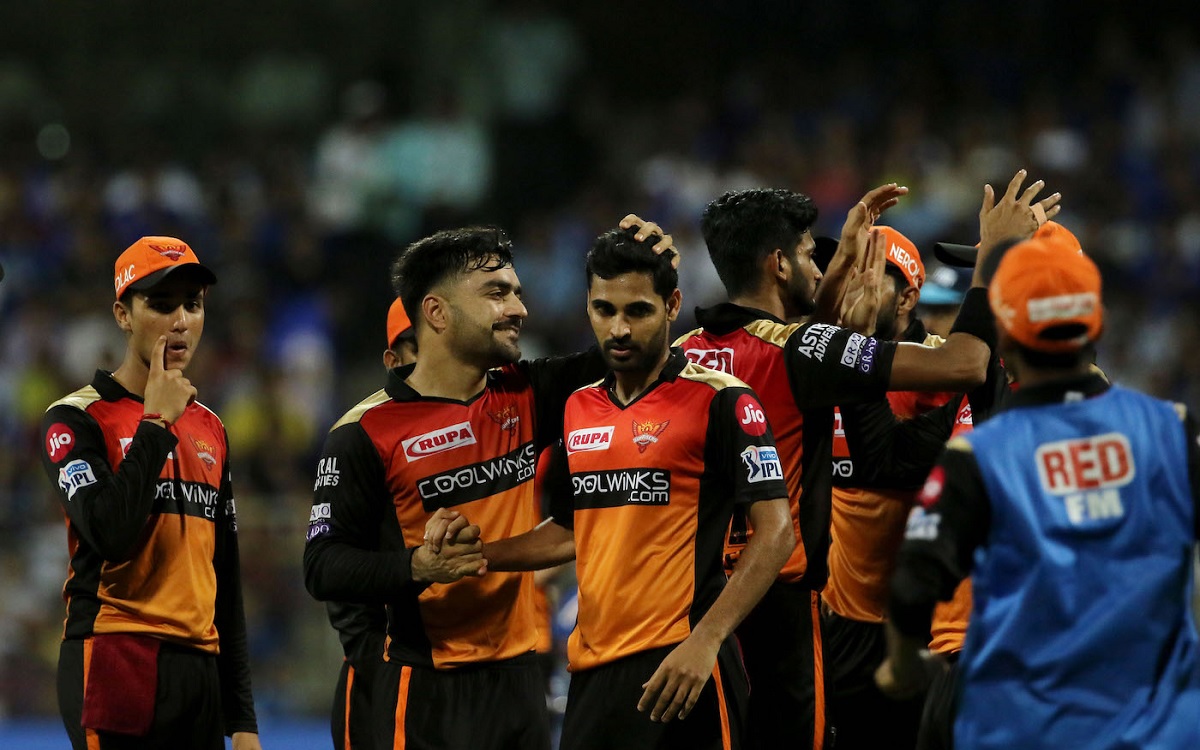 IPL Stats & Records - The 15th season of Indian Premier League (IPL 2022) came back to India after being held away for one and a half seasons, as 2021 runners-up Kolkata Knight Riders defeated defending champions Chennai Super Kings in the season opener on March 26th at Wankhede Stadium, Mumbai.

Some of the bowlers develop various variations and skills to boost their chances in the batter-dominated T20 format. A bowler fools the batter in a T20 game, letting him go for the big hits and getting him dismissed while trying to do so. The bowlers who are able to achieve this maintain their dominance in the T20 game despite being thrashed for runs at times.


IPL 2022: Impact Players To Watch Out For In RR vs GT IPL Match

Here are the top 5 bowlers fastest to 100 wickets in IPL history. 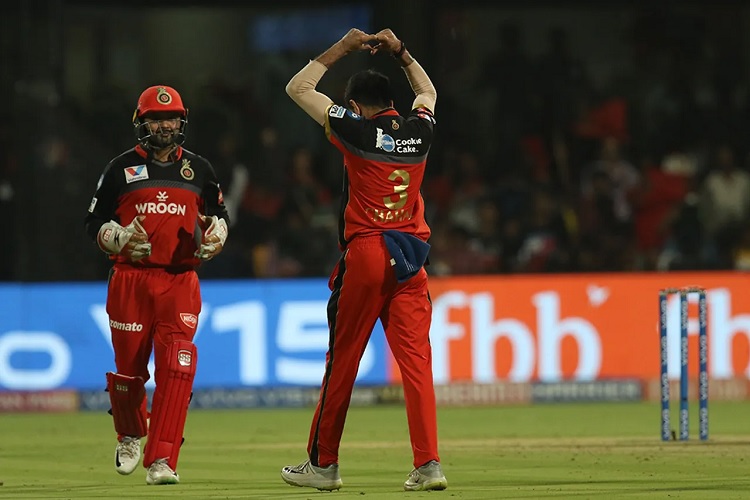 Master-mind spinner Yuzvendra Chahal completed 100 IPL wickets in 84 matches. The leg spinner took his 100th wicket while playing for Royal Challengers Bangalore against Sunrisers Hyderabad in the 54th match of IPL 2019. At present, Chahal has 150 wickets to his name in 118 matches and is currently a part of the Rajasthan Royals' squad. 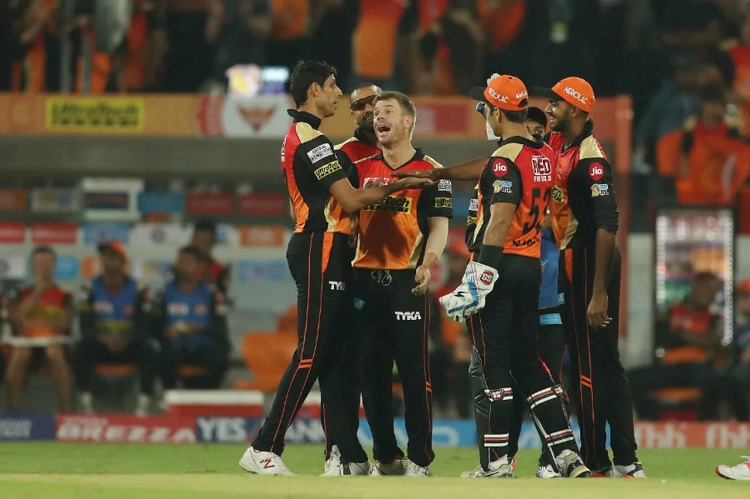 Former Indian pacer Ashish Nehra ranks next on this list, picking up his 100th wicket in his 83rd IPL match. Nehra picked up his 100th wicket while playing for Sunrisers Hyderabad against Royal Challengers Bangalore in the 1st match of IPL 2017. Nehra finished with 106 wickets in 88 IPL matches with an economy of 7.84. 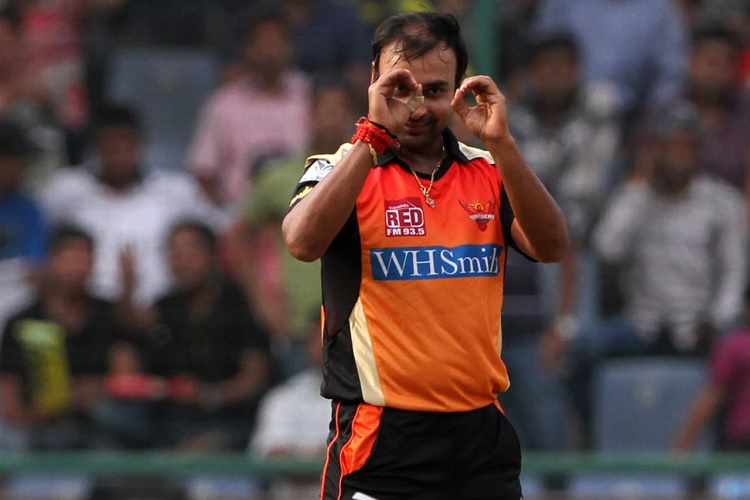 One of the best spinners in IPL history, Amit Mishra played 83 matches to pick 100 IPL wickets. The right-arm leg spinner picked up his 100th wicket while representing Sunrisers Hyderabad against Delhi Daredevils in the 32nd match of IPL 2014. Amit Mishra has 166 wickets to his name in his IPL career in 154 matches with an economy of 7.35. 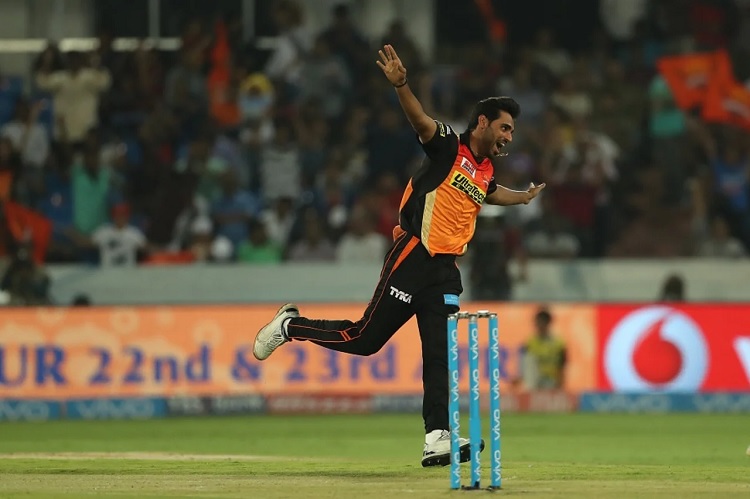 India's swing-king Bhuvneshwar Kumar ranks 2nd on this list of top 5 bowlers fastest to 100 wickets in IPL history, playing 81 matches to complete 100 IPL wickets. Bhuvi picked up his 100th wicket while playing for Sunrisers Hyderabad against Punjab Kings in the 19th match of IPL 2017. The right-arm bowler has 146 wickets to his name in 136 matches and is currently a part of Sunrisers Hyderabad in the ongoing IPL 2022. 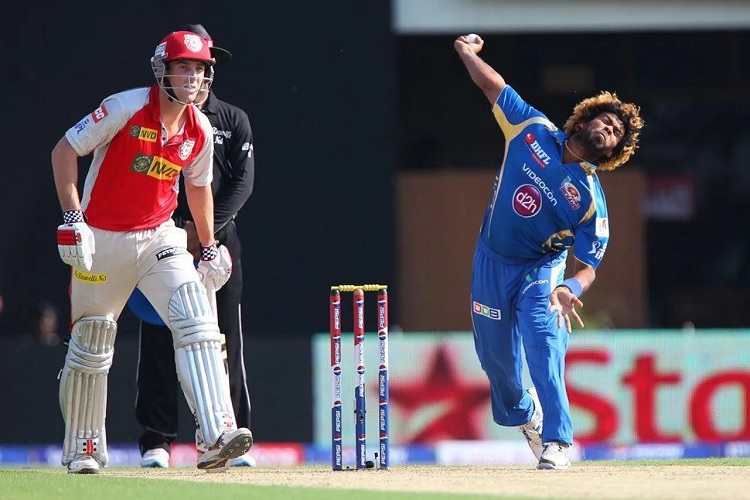