IPL Stats: Which teams have the lowest score/total in the powerplay throughout IPL history? 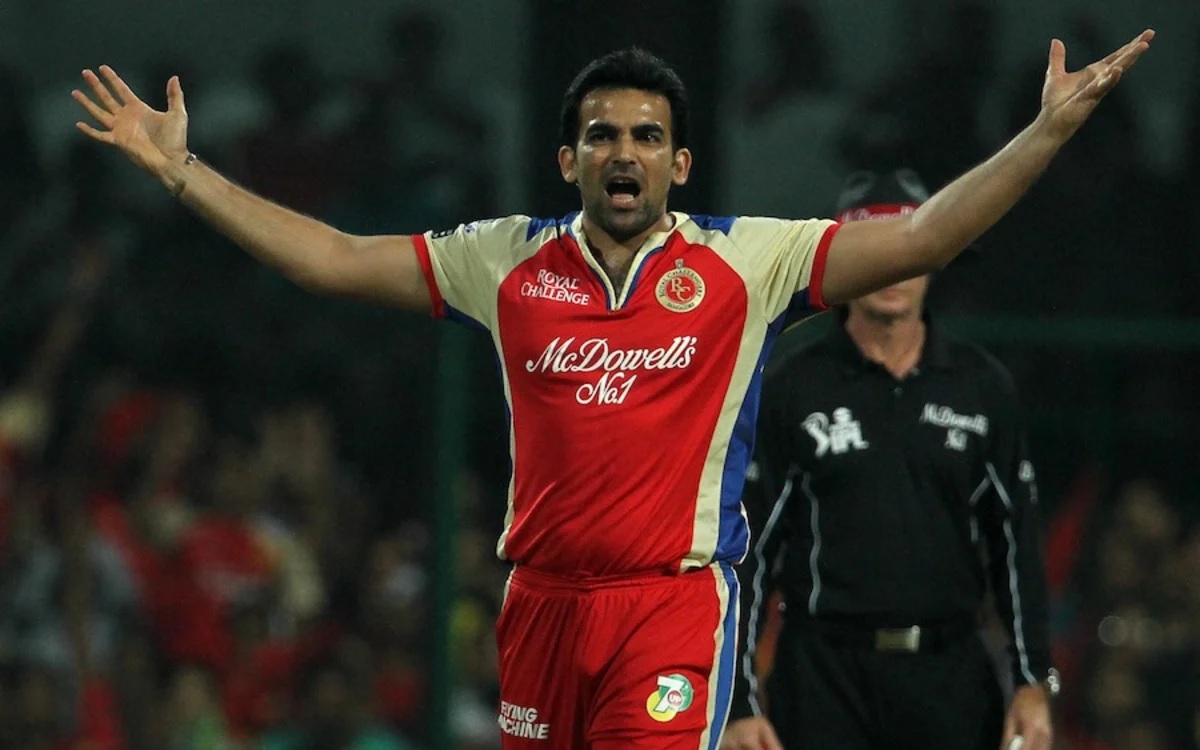 IPL Stats & Records: India Premier League (IPL 2022) is set to start on March 26th with a clash between Chennai Super Kings and Kolkata Knight Riders at the Wankhede Stadium. A total of 10 teams will fight it out for the prestigious IPL title.

In a T20 match, the first 6 overs of an inning are called powerplay, where only a maximum of two fielders are allowed outside the 30-yard circle. If batters can spend the powerplay without losing wickets and scoring runs, the batting team has the advantage while if the bowling team is successful in taking wickets and keeping the run rate below 6 RPO in the powerplay, the bowling team takes a stronghold.

With the 15th season of the IPL approaching, let's have a look at the lowest team totals in the powerplay in the 14 seasons of the IPL. 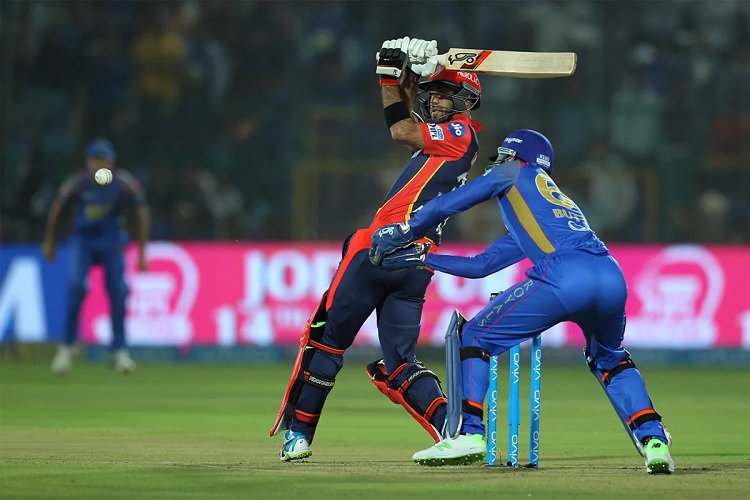 In the 48th match of the IPL 2011, KKR showed some bowling masterclass as they limited CSK to just 15/2 inside the powerplay. CSK lost Murali Vijay in the 4th over while Suresh Raina fell in the 6th over. The 4-time champions posted 114/4 in 20 overs, and KKR won the match by 10 runs after scoring 61/2 in 10 overs, via the D/L method. 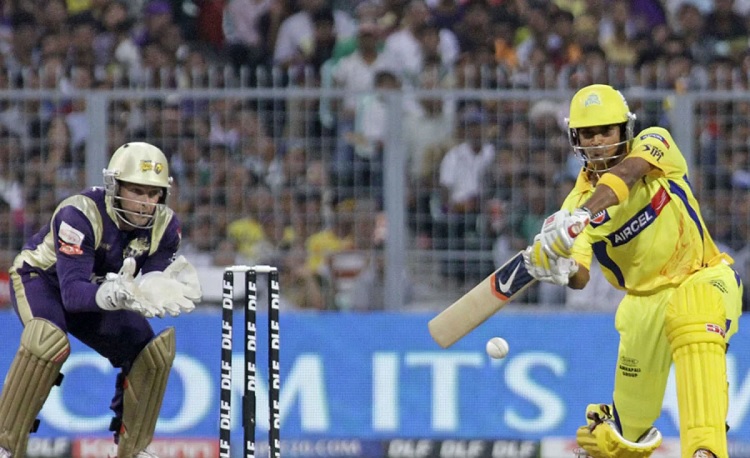 In the rain-interrupted match, the Royals posted 153/5 in 17.5 overs. The target was revised to 70 runs in 6 overs for Daredevils, with the first two overs to be powerplay. Delhi managed 15 runs with the loss of Colin Munro on the first ball of the innings. Royals won the match by 10 runs. 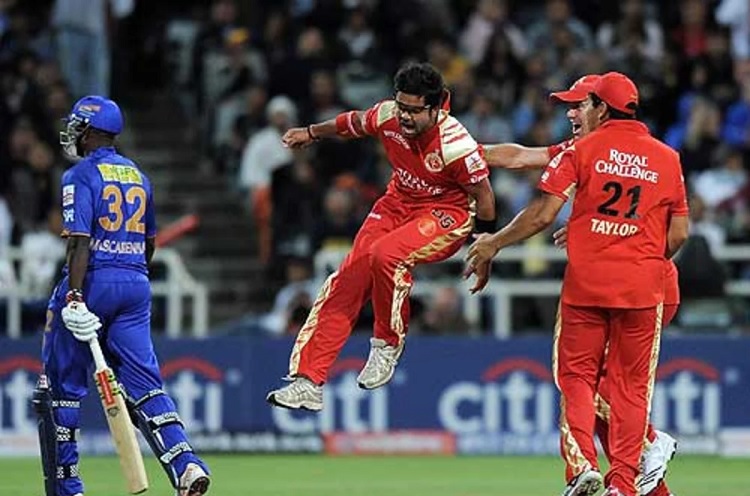 In the second season of the IPL, after managing a total of 133/8 in 20 overs in the 2nd match, RCB bowlers did their bit from the start as they limited Rajasthan Royals to 14/2 in the first six overs. Royals lost openers Swapnil Asnodkar and Graeme Smith in the 1st and 3rd over respectively, and were ultimately limited to 58 in 15.1 overs, losing the match by 75 runs. 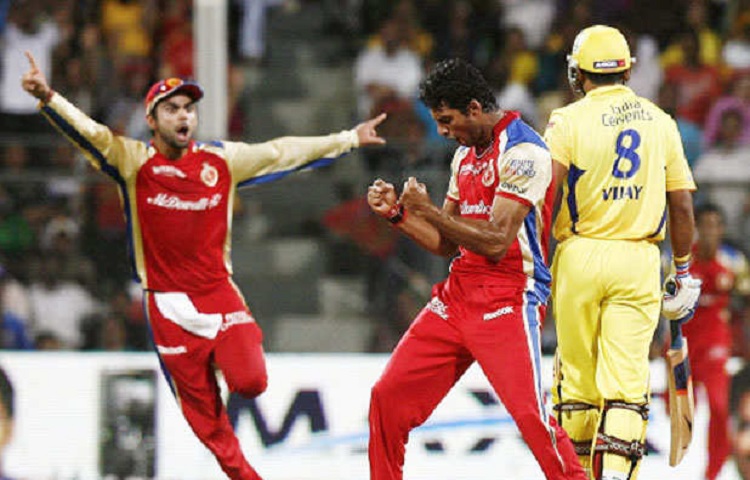 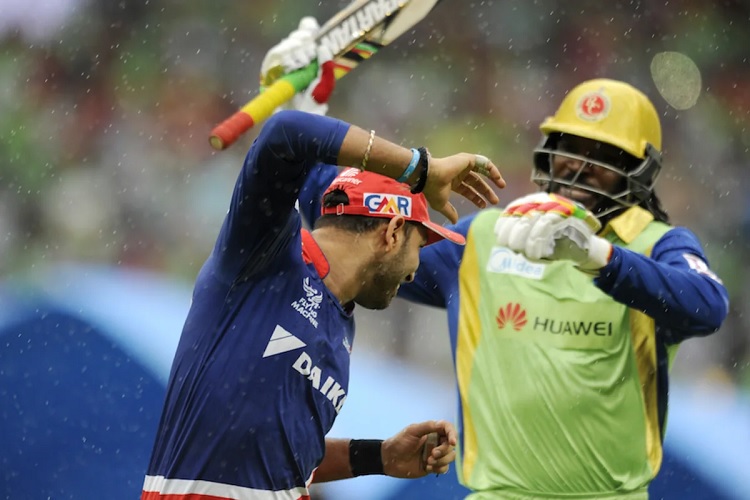 Even though this ranks at no. 1, it doesn't belong on this spot as the match was abandoned after 1.1 overs in the second inning due to rain. DD posted 187/5 in the first innings and RCB were at 2/0 in 1.1 overs when rain intervened and the match was stopped.