IPL Stats: Highest Opening Partnerships In The History Of IPL

IPL Stats & Records: Here are the top 5 highest opening partnerships in the history of IPL. 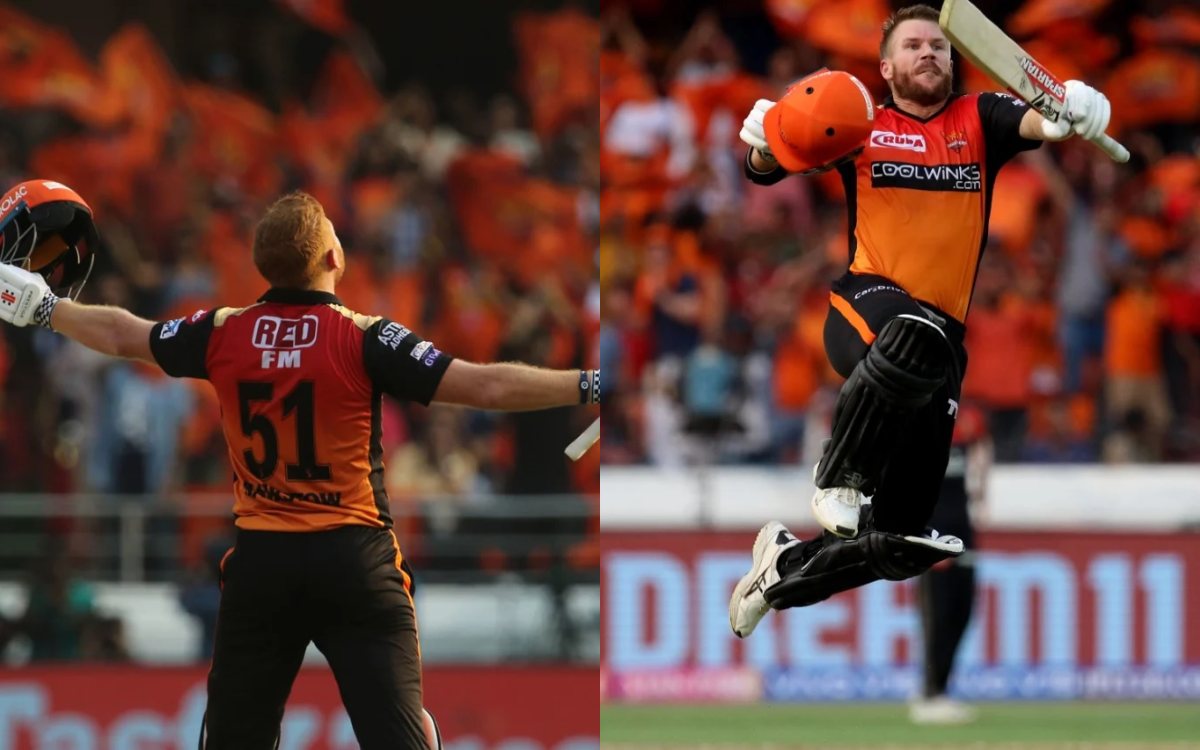 IPL Stats & Records: The 15th edition of the Indian Premier League has started as 10 teams are fighting it out this year instead of 8 to win the coveted domestic T20 trophy. Most of the teams have got off to a good start while 'champion' franchises haven't started off that well.

An opening partnership plays a huge role in the batter dominated T20 format. Openers have the onus on them to guide the team through the powerplay, where the ball is still new and moving and get their team to a good start regardless of whether they are chasing or setting up a score.


IPL 2022: Impact Players To Watch Out For In RCB vs RR IPL Match

Here are the top 5 highest opening partnerships in the history of IPL. 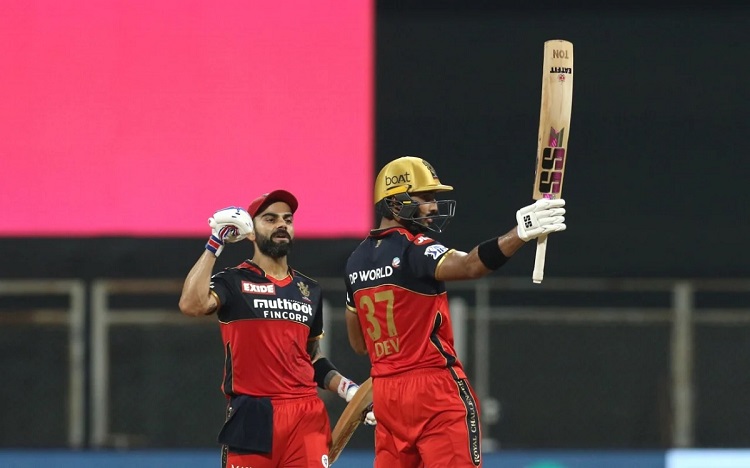 In the 16th match of IPL 2021, Royal Challengers Bangalore had to chase a target of 178 after winning the toss & asking Rajasthan Royals to bat first. RCB openers - Virat Kohli & youngster Devdutt Padikkal added an unbeaten 181 runs in 99 balls as Bangalore won the match by 10 wickets with 21 balls remaining. Padikkal smacked his first IPL century as he scored 1018 off 52 balls with 11 fours and 6 sixes, while Kohli smashed 72 runs in 47 balls with 6 fours and 3 sixes to win the match for RCB. 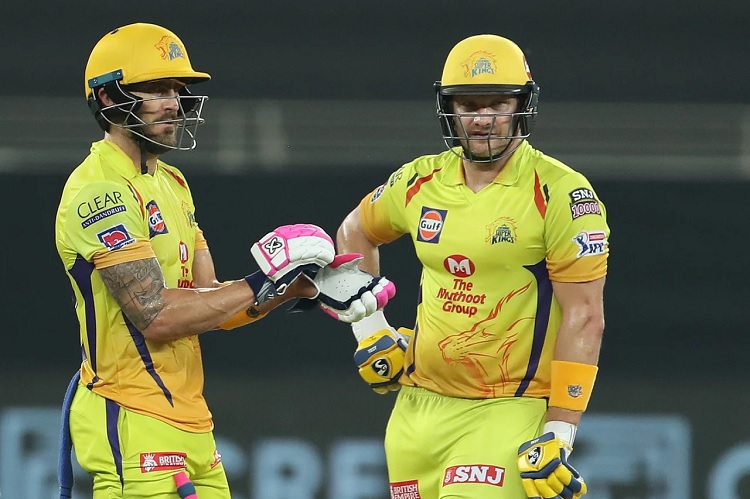 The duo from South Africa & Australia registered their name in this list of highest opening partnerships in IPL in the 18th match of IPL 2022. Chasing a target of 179 after being asked to bat second by Punjab Kings, CSK openers Faf du Plessis & Shane Watson etched an unbeaten 181 runs partnership off 106 balls. Faf du Plessis scored 87 runs off 53 balls with 11 fours and a six while Shane Watson smacked 83 runs off 53 balls with 11 fours and 3 sixes. CSK won the match by 10 wickets with 14 balls remaining. 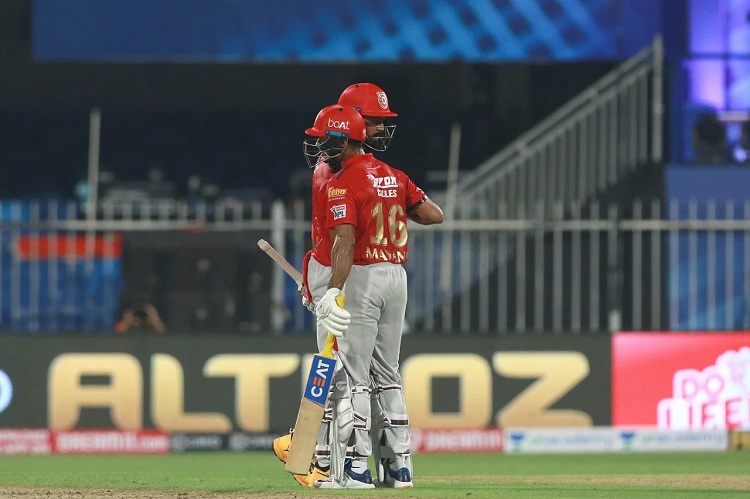 Punjab Kings' famed opening pair Mayank Agarwal and KL Rahul stand 3rd on this list of highest opening partnerships in IPL. In the 9th match of IPL 2020, Mayank Agarwal and KL Rahul etched an opening partnership of 183 runs in 100 balls to hold Punjab to a mammoth total of 223/2 after being asked to bat first by Rajasthan Royals. Mayank smacked 106 runs in 50 balls with 10 fours and 7 sixes while KL Rahul played the role of an anchor with his 54-ball-69. However, Punjab went on to lose the match by 4 wickets. 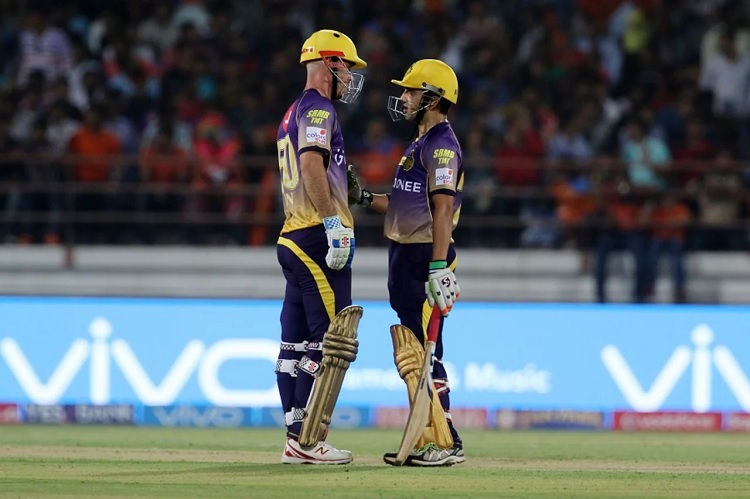 In the 3rd match of IPL 2017, Gujarat Lions posted a total of 184 against Kolkata Knight Riders after being asked to bat first. In reply, Chris Lynn smacked 93* runs in 41 balls with 6 fours and 8 sixes while Gautam Gambhir smashed 76 runs in 48 balls with 12 fours to help KKR to a 10-wicket win with 31 balls remaining. The duo added an unbeaten 184* runs in just 89 balls to finish the match. 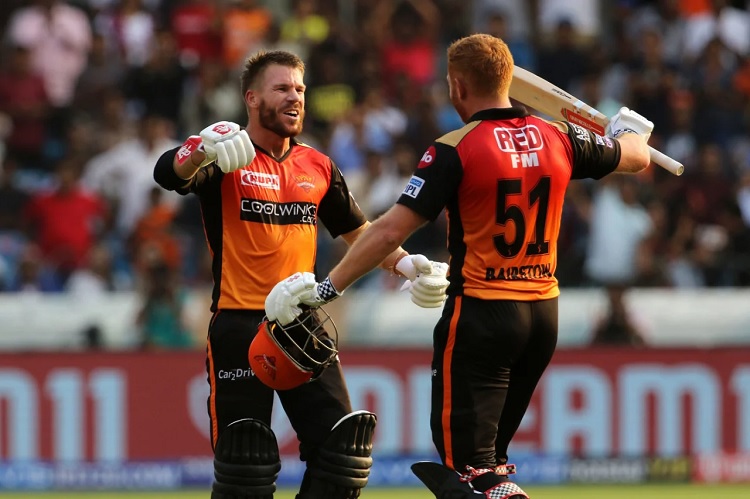 The English-Australian duo of Jonny Bairstow & David Warner stands atop this list of highest opening partnerships in IPL history. In the 11th match of IPL 2019 against Royal Challengers Bangalore, Sunrisers Hyderabad openers added 185 runs for the opening wicket in just 98 balls to give an excellent start to their team, helping to a total of 231/2 in 20 overs. Bairstow scored 114 runs in 56 balls with 12 fours and 7 sixes while Warner remained unbeaten on 100* runs in 55 balls with 5 fours and 5 sixes. SRH went on to win the match by 118 runs after restricting RCB to 113.