IPL Stats: Which batters have the highest individual scores in powerplay throughout IPL history? 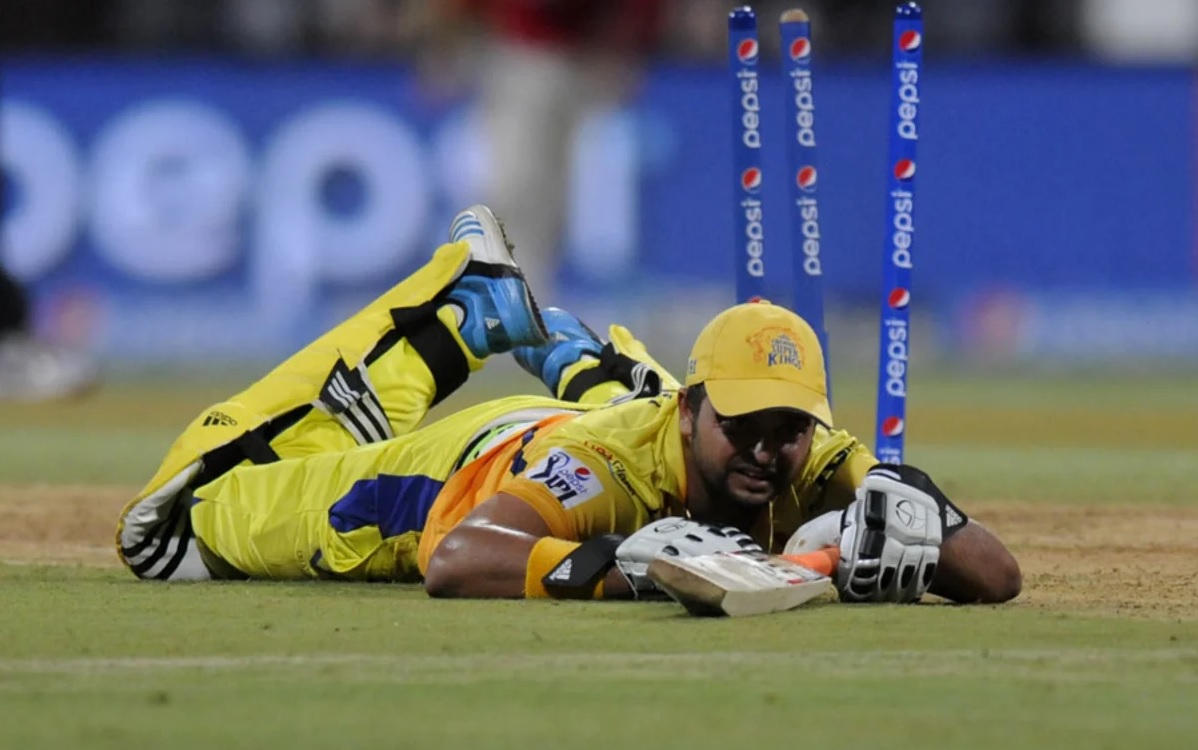 IPL Stats & Records: India Premier League (IPL 2022) is set to start from March 26th with a clash between Chennai Super Kings and Kolkata Knight Riders at the Wankhede Stadium. A total of 10 teams will fight it out for the prestigious IPL title.

With the 15th season of the IPL approaching, let's have a look at the highest scores by batters inside the powerplay throughout 14 seasons of IPL. 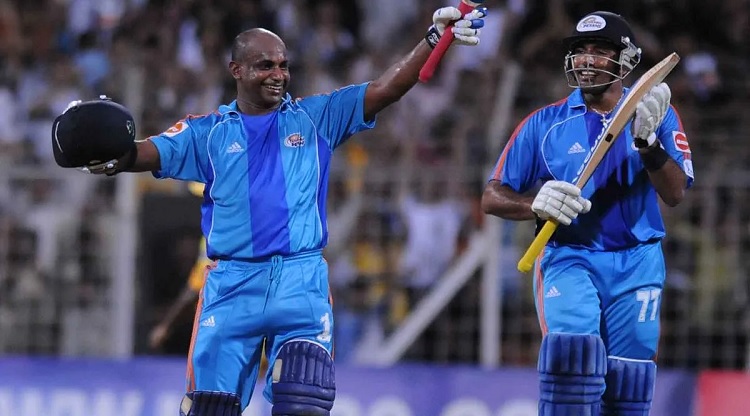 In the inaugural season of the IPL, CSK posted 156/6 on the board in 20 overs after being asked to bat first. In reply, MI received a good start as opener Sanath Jayasuriya added 59 runs off just 28 balls inside the powerplay. The Sri Lankan southpaw smacked 3 fours and 7 sixes with a strike rate of 210.71 and led MI to a score of 78/0 after the powerplay. Jayasuriya finished on 114* as MI won the match by 9 wickets in 13.5 overs. 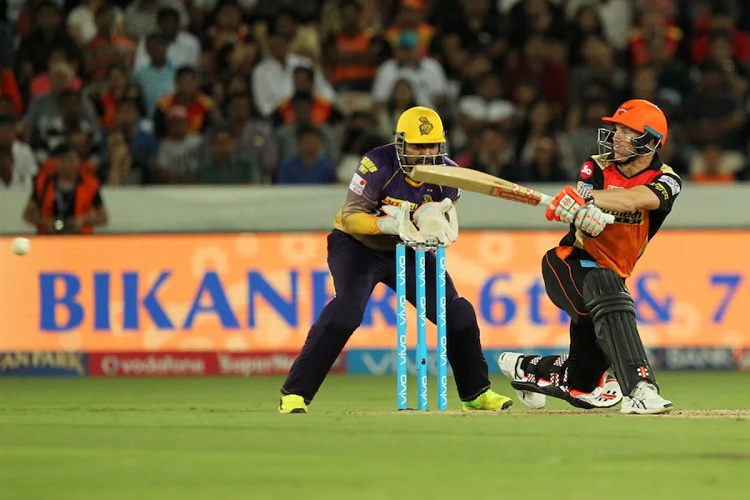 Sunrisers Hyderabad captain David Warner showed another thunderous batting display in the 37th match of the IPL 2017 against Kolkata Knight Riders. After being asked to bat first, Warner smacked 62 runs off 25 balls inside the powerplay with 6 fours and 4 sixes, striking at 248.00. Warner went on to score a ton (126(59)) and led SRH to a total of 209/3. Hyderabad went on to win the match by 48 runs. 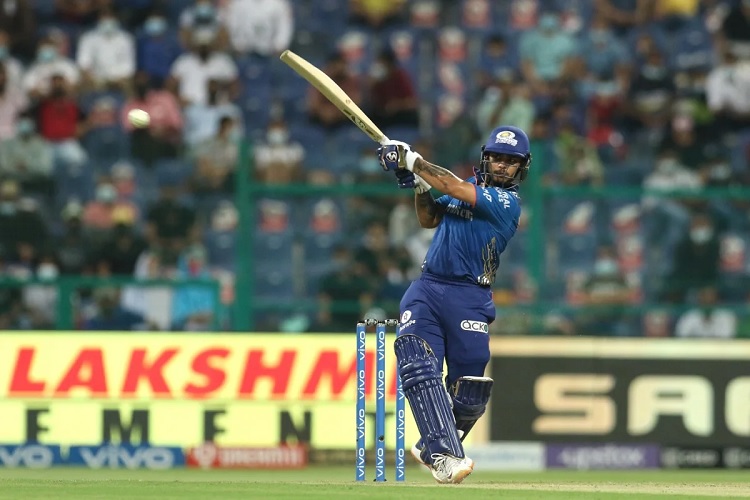 With bleak chances at qualifying for the playoffs, an impossible task to win the match with more than a convincing margin, youngster Kishan tried to deal with the impossible as he smacked 63 runs off mere 22 balls while opening for the MI inside the powerplay. Kishan smacked 10 fours and 2 sixes and went on to make 84 runs off 32 balls before being dismissed in the 10th over. MI posted 235/9 in the first innings and won the match by 42 runs. However, MI needed to win by an impossible margin of 171 runs and failed to make it to the playoffs. 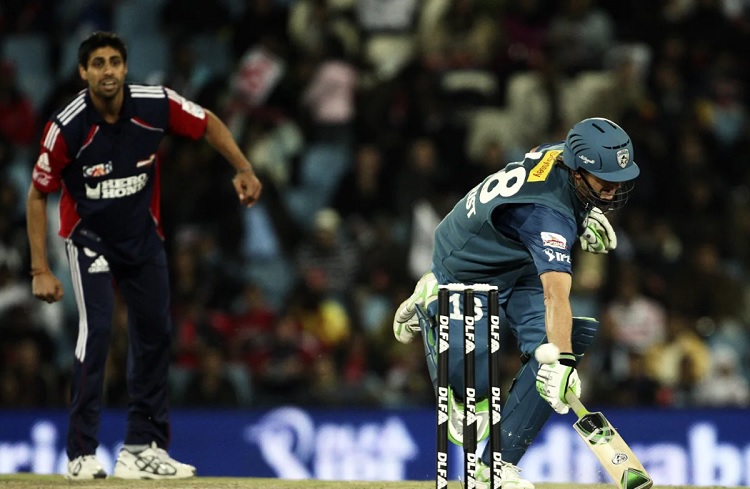 Australian legend Adam Gilchrist ranks next on this list with his 74 runs off 25 balls in the IPL 2009, while representing Deccan Chargers against Delhi Daredevils. While chasing a total of 154, Gilchrist led DC to a good enough start, smacking 74 runs with 9 fours and 5 sixes inside the powerplay. Gilchrist was dismissed for a score of 85 as DC won the match by 6 wickets. 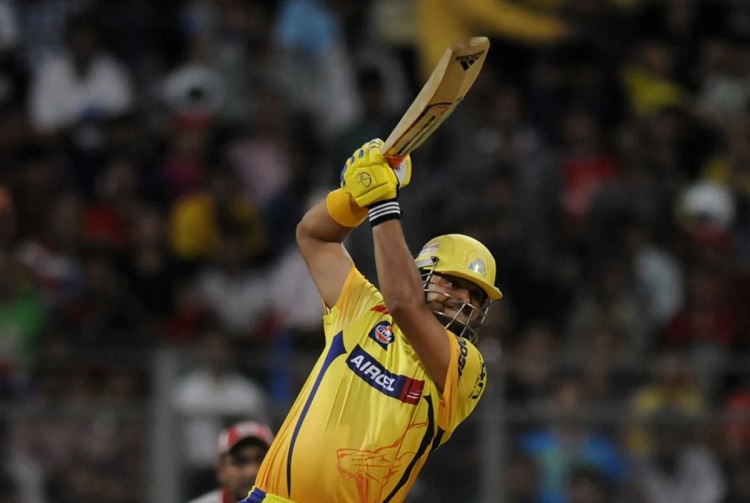 A courageous blitz by 'Chinna Thala' Suresh Raina in Qualifier 2 to help CSK to IPL 2014 final, Suresh Raina scored 87 runs off just 25 balls inside the powerplay with 12 fours and 6 sixes, and an unreal strike rate of 348.00.  Due to this storm, CSK managed 100/2 in the first 6 overs but then collapsed after Raina was dismissed via run out, and CSK lost the match by 24 runs while chasing 226.