IPL 2022: Which Batters Have Smacked The Most Sixes Till Now? 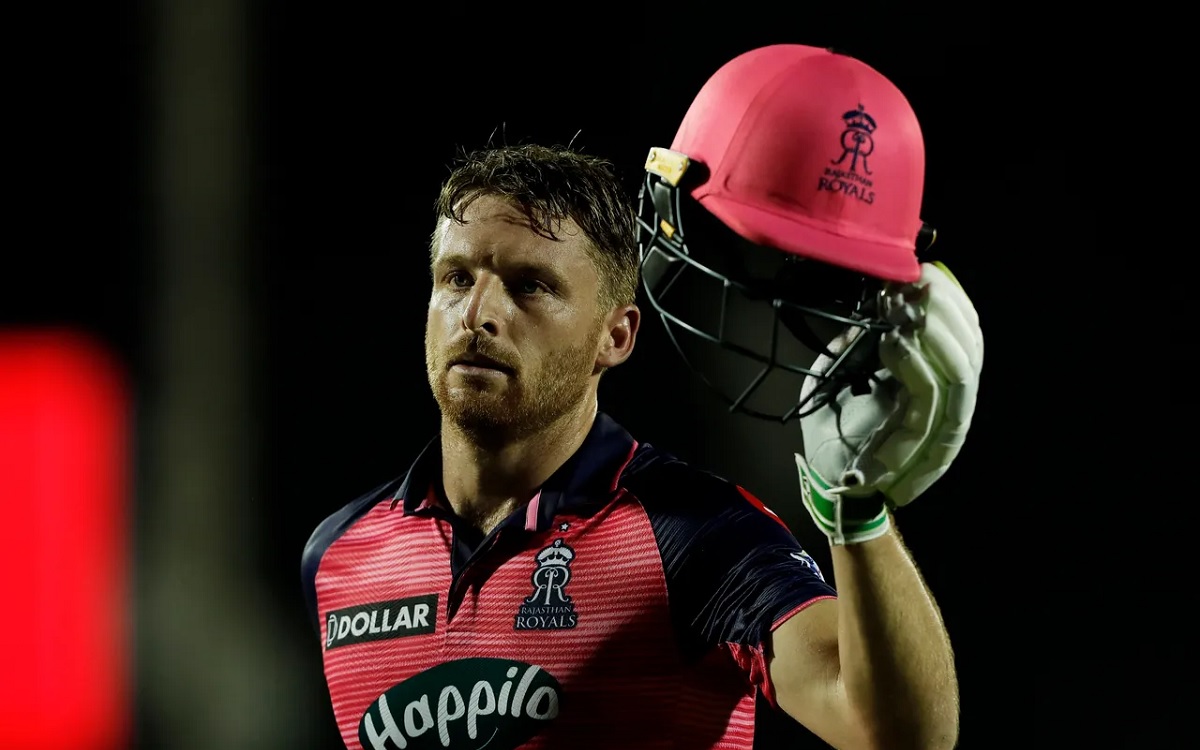 IPL 2022 has completed more than half of the league stage matches, and Rajasthan Royals are the table-toppers at the moment, with 6 wins and 2 losses in 8 matches. Gujarat Titans are placed second with only one loss in 7 matches.

While Rajasthan Royals' Jos Buttler holds the orange cap with the highest number of runs among other players this season till now, his teammate Yuzvendra Chahal holds the purple cap.

Here are the players who have smacked the most sixes in this tournament till now. 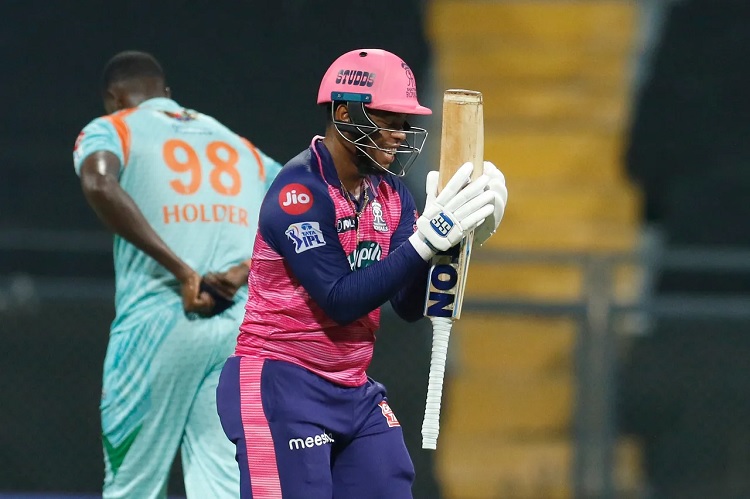 Rajasthan Royals' finisher Shimron Hetmyer has played his part well enough. The Windies' finisher has smacked 17 sixes in 8 matches for Rajasthan Royals. Facing 132 balls, the left-handed batter has scored 227 runs with a strike rate of 171.96, averaging 56.75 with a top score of 59*. 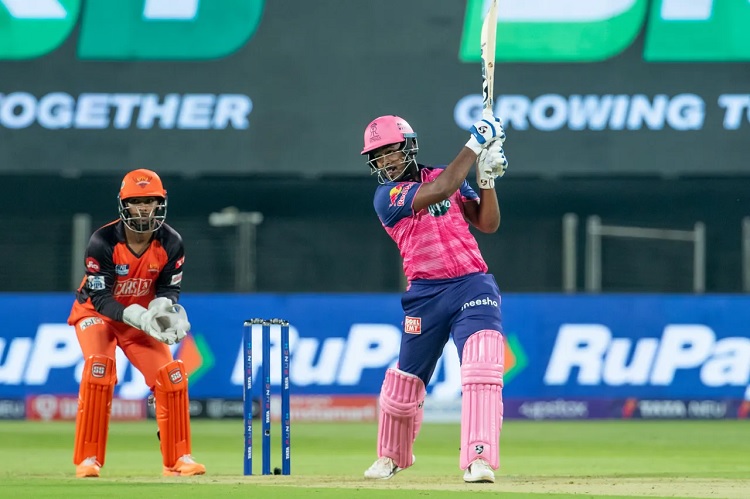 Rajasthan Royals' captain Sanju Samson ranks next with 18 sixes to his name in 8 matches. Facing 138, the keeper-batter has scored 228 runs with a strike rate of 165.21 with a top score of 55. 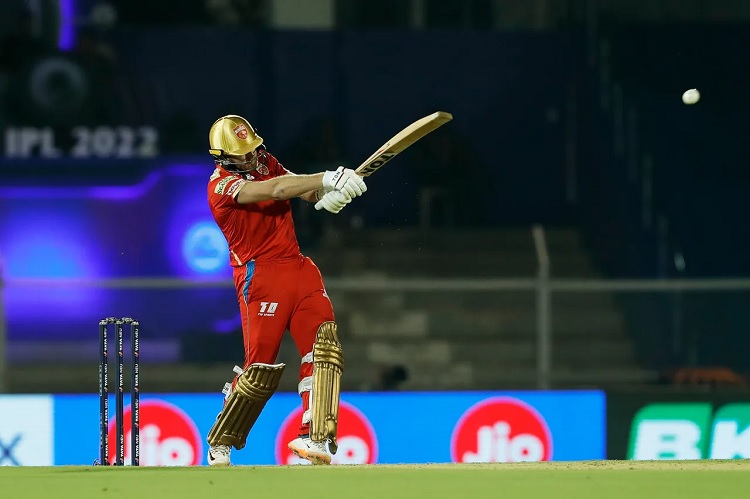 Punjab Kings' all-rounder Liam Livingstone stands at #3 on this list of batters with most sixes in IPL after 39 matches. The English explosive batter has faced 131 balls in the tournament till now and has scored 245 runs with an impeccable strike rate of 187.02. Livingstone has smashed 3 half-centuries and his highest score remains 64. 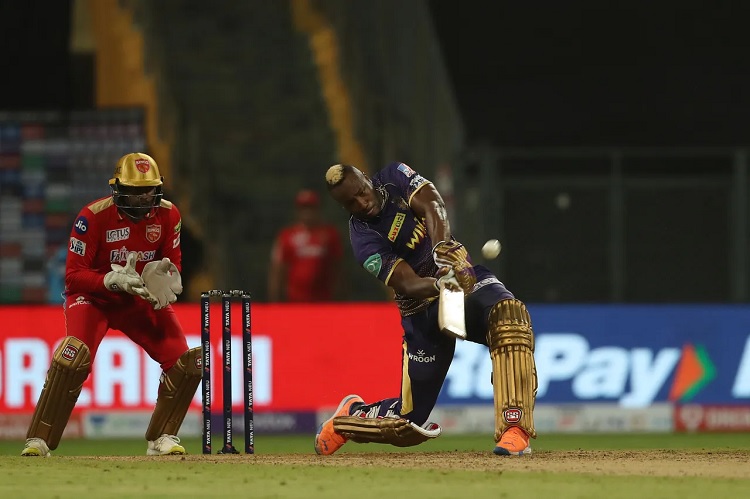 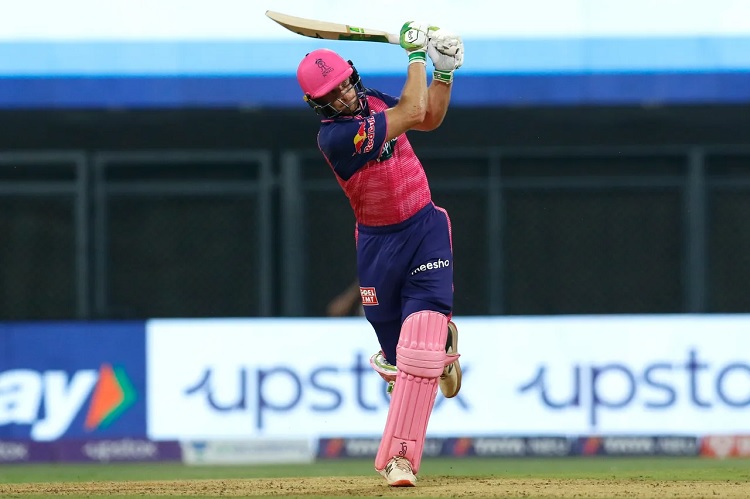 Rajasthan Royals' opener and orange cap holder at the moment, Jos Buttler, also leads the most sixes chart till now. Jos the boss has smacked 32 sixes in 8 matches till now, scoring 499 runs in 313 balls with a strike rate of 159.42, averaging 71.28.