IPL 2022 Stats: Which Bowlers Have The Best Economy Rate In Death Overs? 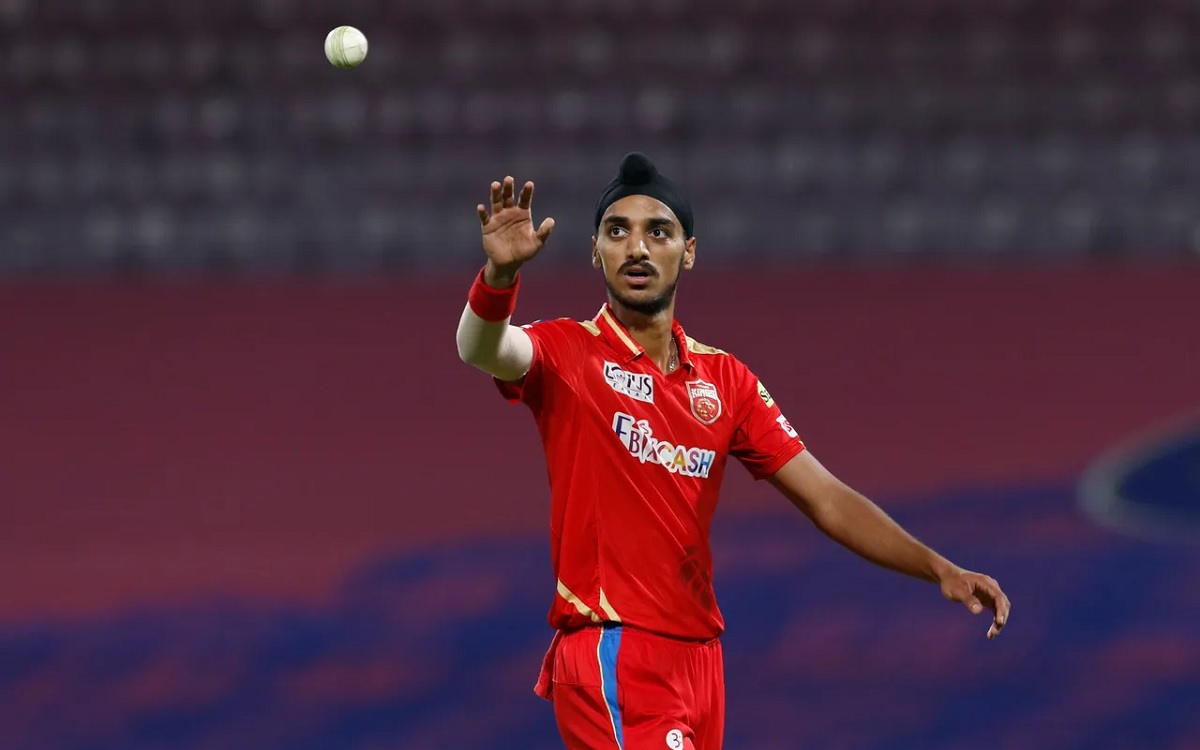 IPL Stats & Records - The 15th season of the Indian Premier League has seen various rather less popular cricketers due to the addition of 2 new franchises. Gujarat Titans are currently placed in the first spot on the points table with 8 wins in 10 matches.

In the death overs, batters look to smack each ball to up the run rate and post a winning total or chase down the target. The bowlers' job becomes even tougher to stop the skilled & season T20 batters who are looking to send each ball towards the boundary. 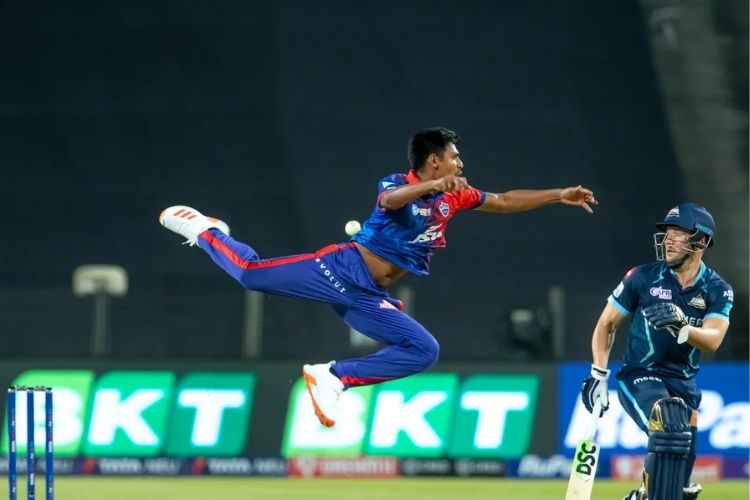 Bangladesh pacer, who was bought by Delhi Capitals for his base price of 2 crores INR, ranks 5th on this list of top 5 bowlers with the best economy rate in the death overs. The left-arm fast-medium bowler has bowled 90 balls in the death over in 8 matches, giving away 142 runs at an economy of 9.46. Rahman has also managed 6 wickets in the death overs. 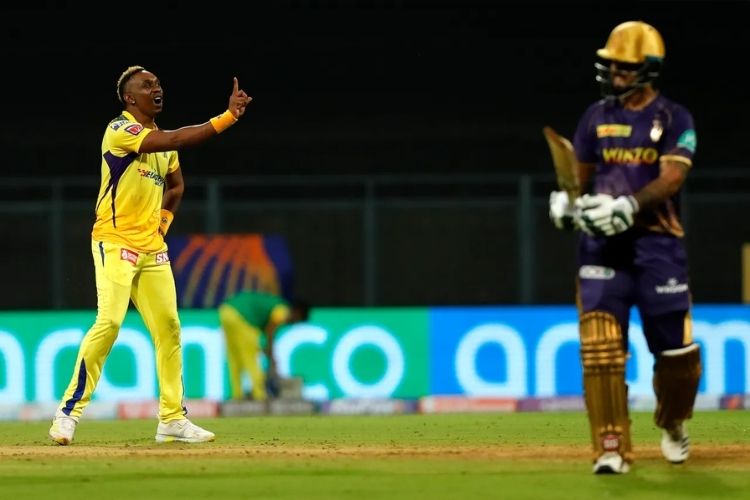 Ace T20 all-rounder from West Indies Dwayne Bravo ranks 4th on this list with an economy of 9.00. The Chennai Super Kings' veteran has conceded 105 runs in 70 balls, picking up 9 wickets in the death overs. The bowler has only conceded 3 sixes in the death overs in the 8 matches he has played this season till now. 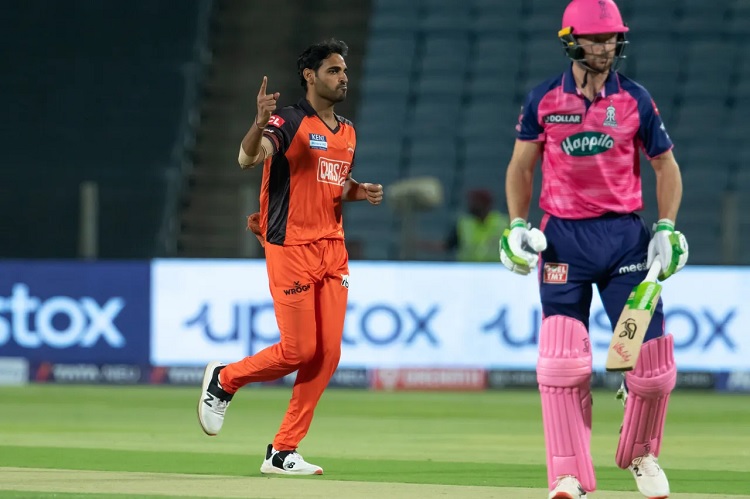