IPL 2022 Stats: Which Batters Have Scored The Most Runs In The 20th Over? 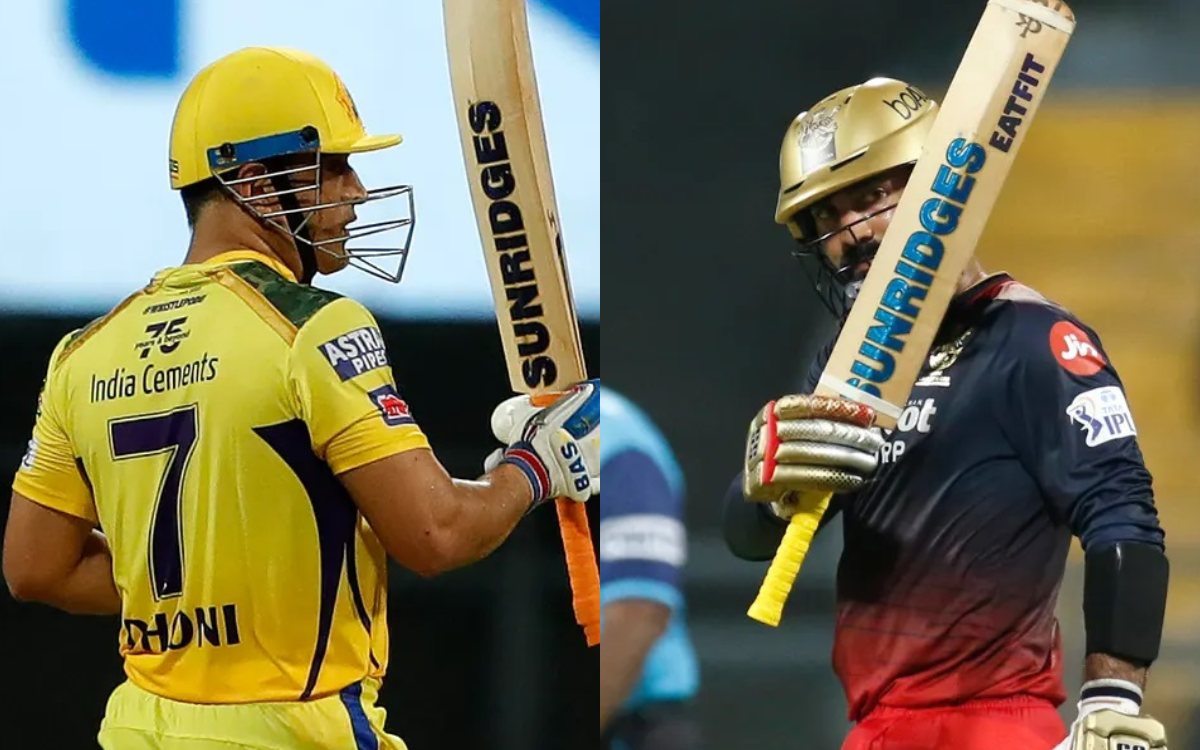 IPL 2022 Stats & Records - With 57 matches done in the 15th edition of the Indian Premier League, the two new franchises - Lucknow Super Giants & Gujarat Titans are on the top of the table, while the most successful franchises - Mumbai Indians & Chennai Super Kings are placed 10th and 9th.

A number of finishers have emerged this season who have adequately thrashed the bowlers in the death overs. Moreover, a proper thrashing in the 20th over helps shift the momentum on the batting team's side or helps the team chase down the total.


Problems Maheesh Theekshana Had To Overcome To Become A Competitive Player

Here are the top 5 batters who have smacked the most runs in the 20th overs in the IPL 2022 till now. 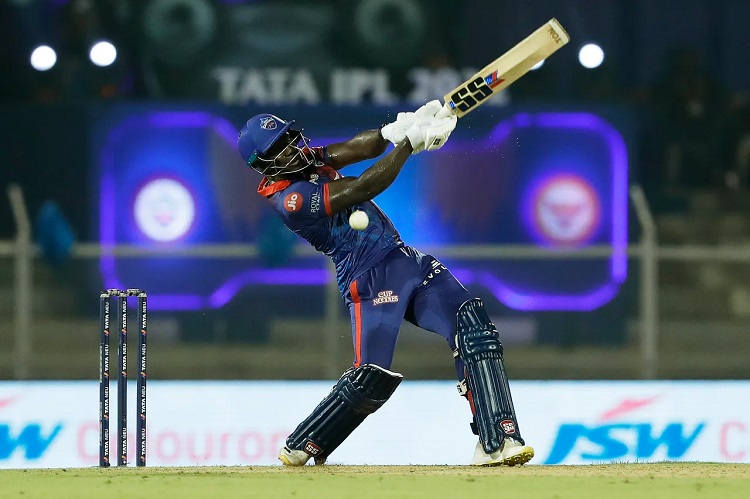 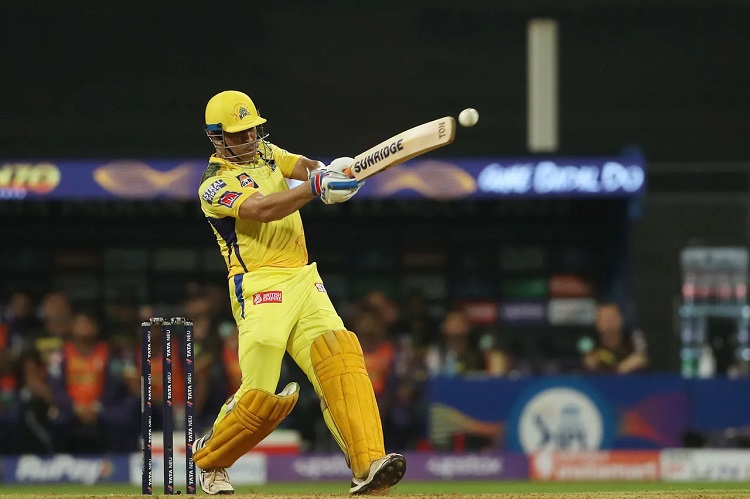 The former Indian captain MS Dhoni has rediscovered his vintage self in this IPL and has smacked 43 runs off 16 balls in the 20th over in IPL 2022 till now. With two sixes & 5 fours, his batting strike rate reads 268.75 despite getting dismissed twice in the last over. 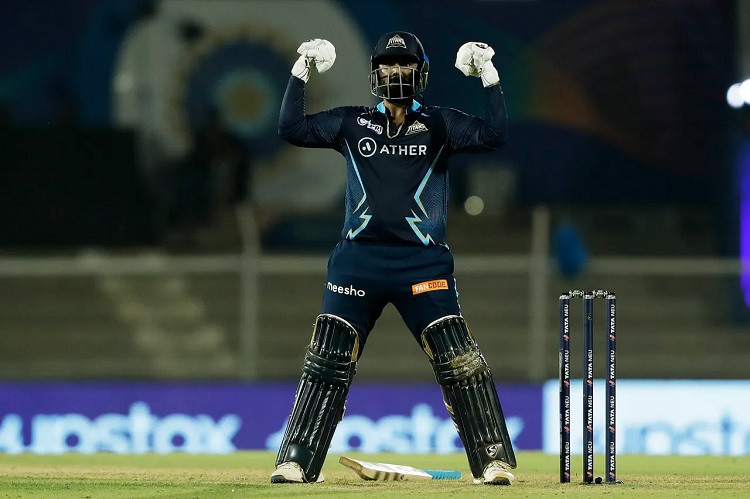 Gujarat Titans played a big gamble in the IPL 2022 mega auction, acquiring Rahul Tewatia for a huge amount of 9 crores INR. The finisher has gone on to win matches with the bat for the Titans, who have become the first team to qualify for the playoffs in IPL 2022. Tewatia has smashed 50 runs in the 20th over this season in 20 balls faced, maintaining a strike rate of 250.00 with 3 sixes and 7 fours. However, he has been dismissed four times in the 20th over.