The most underrated batters of IPL 2022. 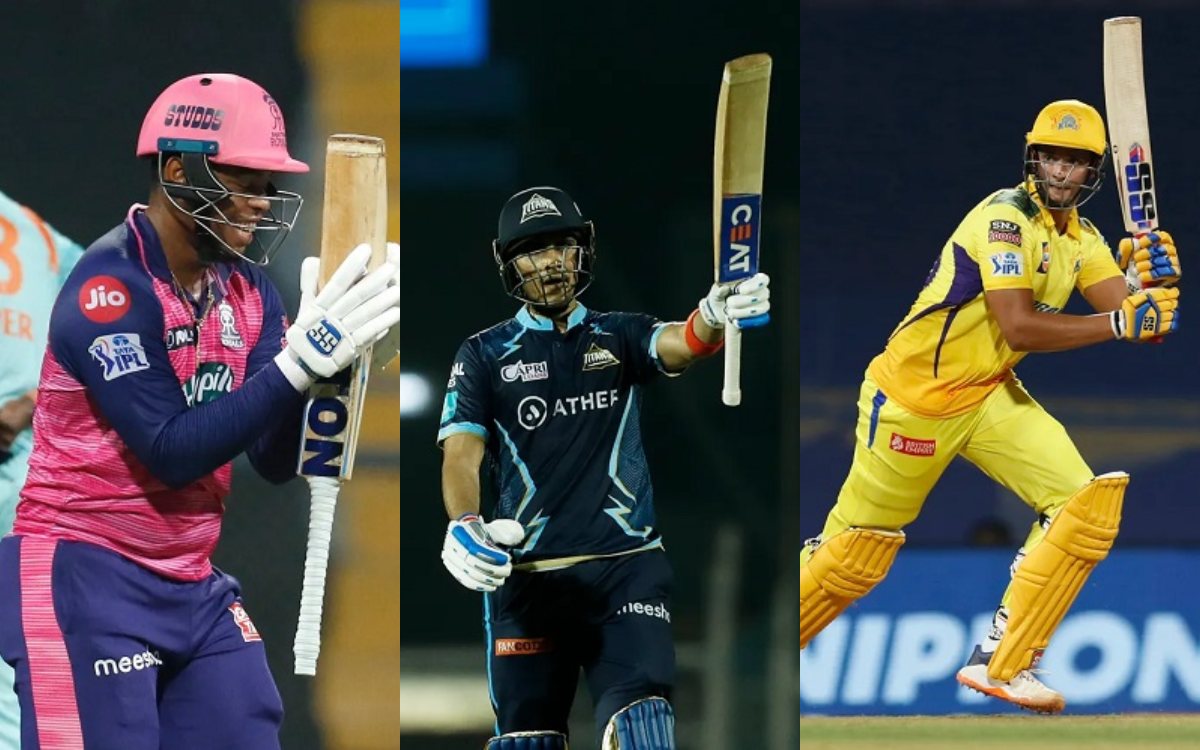 With 71 matches played in the IPL 2022, we are mere days away from finding a new champion. Gujarat Titans registered a win against Rajasthan Royals in the Qualifier 1 to become the first team to reach the finals this season, while Royal Challengers Bangalore, Kolkata Knight Riders and Rajasthan Royals will fight for the other spot in the finals.

Throughout the tournament, many names impressed the cricketing fraternity. These names ranged from established international players to uncapped Indian players. However, there were some names that didn't make it to the headlines even though they performed their part for the team to perfection on occasions.

'Underrated' literally means to think of someone as less clever or skilled or useful than they are. Let's go through a list of players that in our opinion, were 'underrated' in IPL 2022.

The Gujarat Titans opener Shubman Gill played his part well enough for the new franchise after being acquired as a draft pick ahead of IPL 2022 mega auctions. The opener has scored 438 runs in the season in 15 matches at a strike rate of 136.02 averaging 31.28.

Even though the player had only 4 scores of 50+, his fifties came in matches where it wasn't as easy to bat. His top score of 96 came against Punjab Kings in the 16th match, where Gujarat were chasing a total of 190.

As GT lost the opener, Matthew Wade, in the 4th over, Gill held one end as he smacked 96 runs in 59 deliveries with 11 fours and a six. 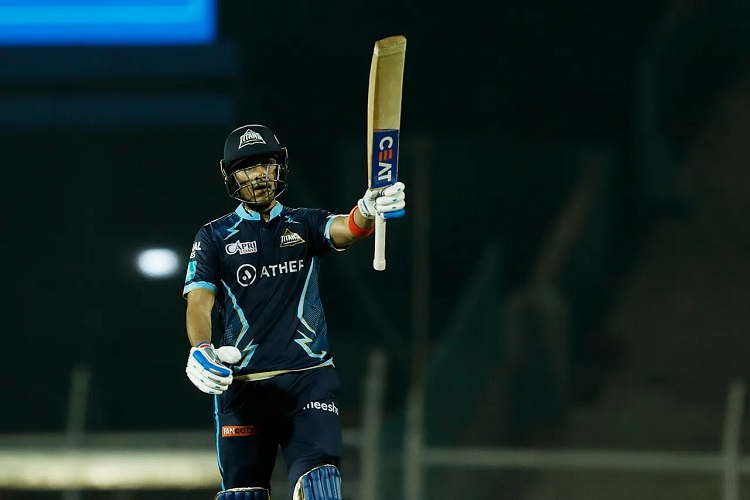 The 22-year old batter has a strike rate of 122.02 with 6 dismissals in the powerplays while smacks at an average of 154.01 with 211 runs to his name in the middle overs, taking on the spinners. Gujarat Titans team has worked like a well-oiled machine, becoming the first team to reach the finals.

The RCB all-rounder has registered 207 runs in the 10 innings he has batted in the IPL 2022. Even though Shahbaz Ahmed hasn't registered a fifty in the tournament, he has at times played important knocks & cameos, at times helping other batters to strike freely on the other end.

Ahmed top scores this IPL read 45, 41 & 32* runs. In the 13th match against Rajasthan Royals, RCB were chasing a target of 170 runs. After RCB lost 5 wickets for 87 runs in the 13th over, Ahmed came on to bat and etched a partnership of 67 runs in 33 deliveries with Dinesh Karthik for the 6th wicket. 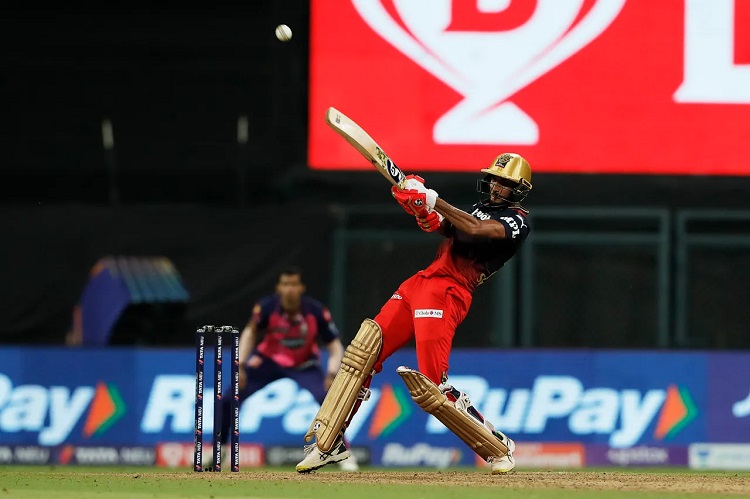 This partnership proved vital for RCB as Shahbaz scored 45 runs in 36 deliveries with 4 fours & 3 sixes, getting dismissed at 154 in the 18th over, after which DK took over and finished the match with a win for RCB.